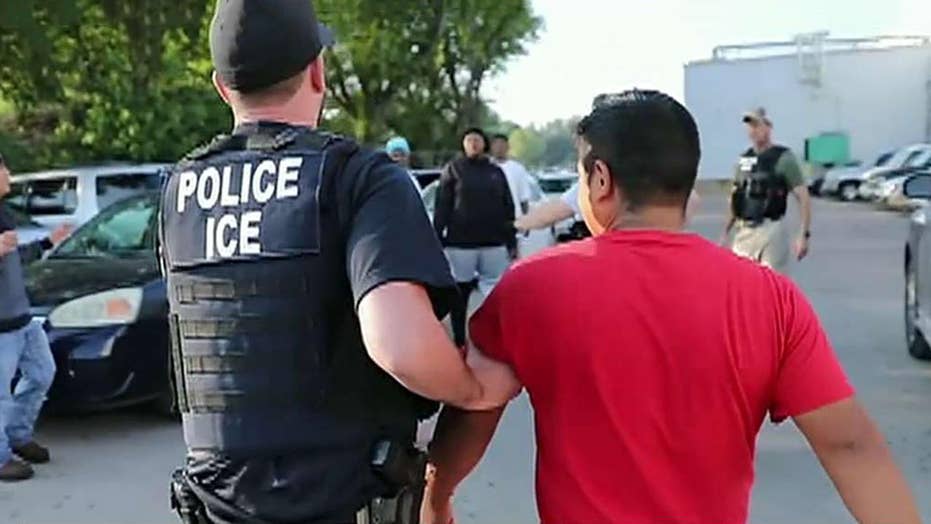 "Everyone deserves to feel safe in America -- no matter where they come from -- and @realDonaldTrump's ICE raids in Mississippi today are a disgrace to our values as a nation. I will continue working to ensure Nashville is a welcoming place for all residents," Briley said before tweeting a video in Spanish.

According to The Tennessee Star, the mayor's video alerted immigrants to resources offered by the "Coalition for the Rights of Immigrants and Refugees of Tennessee." It also told them they had the right to remain silent, not sign papers before speaking with a lawyer, and not open their doors unless agents had an order signed by a judge.

The mayor's message came amid controversy surrounding raids in Mississippi that resulted in nearly 700 arrests of illegal immigrants on Wednesday.

"I am Mayor David Briley. I know that many immigrant families in Nashville are worried about the recent news announcing possible activities of immigration agents," he said.

"So far we do not have any report of such activity. However, it is important that everyone is prepared. Please know your rights and make a plan for your family."

His message echoed those of other Democrats on the national stage. Prior to Trump's nationwide raids in July, Democratic presidential candidates and others tweeted messages about immigrant rights and how to handle an encounter with ICE. House Speaker Nancy Pelosi, D-Calif., specifically directed her caucus to spread a "know your rights" campaign, according to Politico.