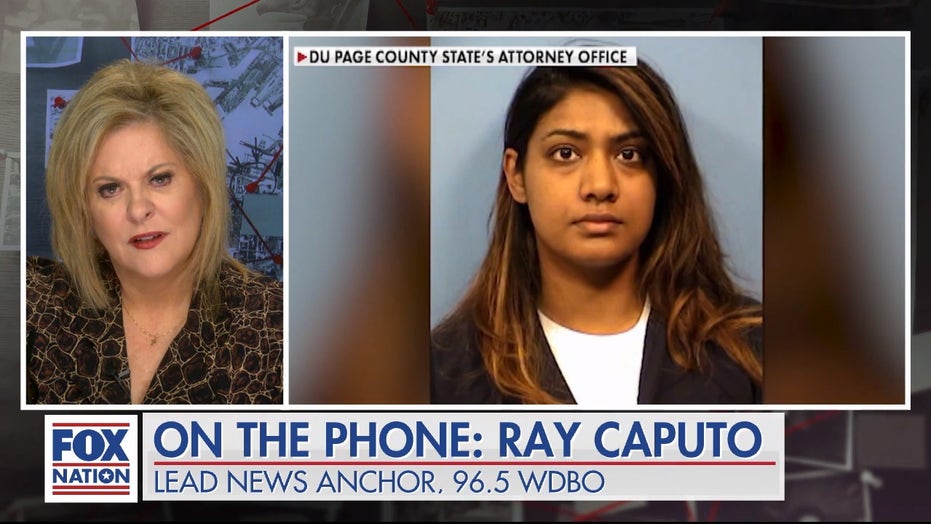 Former prosecutor and Fox Nation host Nancy Grace delved into the seedy back alleys of the Internet, investigating the so-called dark web, in the latest episode of Fox Nation's "Crime Stories."

As Grace and her expert panel explained, the dark web is not something that the average person would stumble across -- you have to go looking for it.

"You have to get a special browser. It's not really a direct thing. You just don't log onto a web site," said Ray Caputo, lead news anchor for Orlando’s Morning News, 96.5 WDBO, who did his own independent reporting on the shadowy Internet marketplace."

"The way I did it is you download a browser and that gives you access to these sites and then you're kind of on your own," he continued. "It's not a straightforward thing, but it's really not that difficult, even if you're a little bit tech-savvy."

John Cardillo, a former NYPD officer and host of "America Talks," told Grace that the variety of black market material available of the dark web, at one time, was unbelievable.

"There was a famous case called the Silk Road case. Silk Road at the time was the largest marketplace on the dark web," said Cardillo. "They were actually pedaling bricks of heroin and fully automatic, anti-aircraft weapons. I mean, it was insane the types of things you could buy from around the world."

However, law enforcement has gone a long way to combatting criminal activity by tracking the lawbreakers. 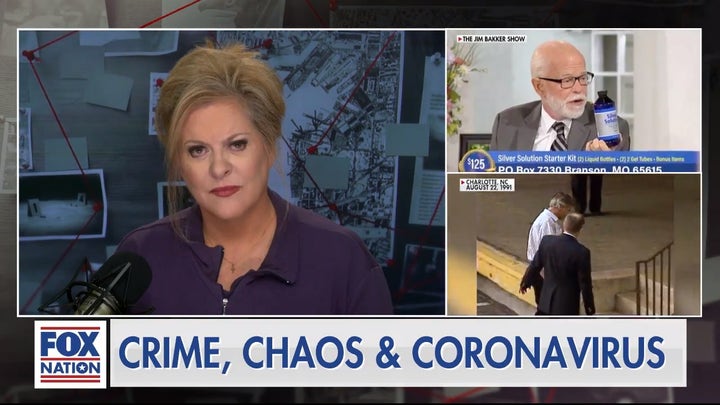 Law enforcement officials were able to locate the people suspected of nefarious activity on the dark web nearly as easily as they could track a phone number.

One of the people caught up in this crackdown was a young, recently married, Illinois nurse, who was looking for someone to murder the wife of a man with whom she was having an affair.

"According to prosecutors, they say she went on the dark web to hire a hitman from -- I mean, this is straight out of central casting -- Sicilian Hitman International," said Grace.

Tina Jones, 32, pleaded guilty in August to one count of attempted first-degree murder and was sentenced to 12 years in prison and three years of probation.

"This wasn't a crime of passion. She made bitcoin installments over three months," according to Caputo. "She had plenty of time to revisit this plan. But she ended up making that last bitcoin payment and so she was serious about this."

To hear more about the Tina Jones case and watch more of "Crime Stories with Nancy Grace" go to Fox Nation and sign up today.