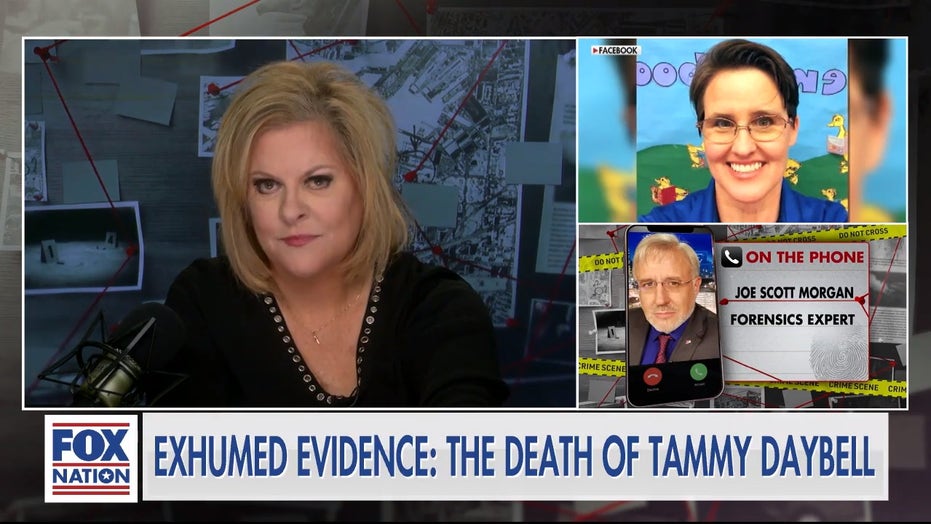 Investigators: Why no autopsy after sudden death of woman linked to 'cult mom'?

A former senior investigator and a former FBI special agent are both raising serious new questions over the handling of the highly suspicious death of a woman linked to the so-called "cult mom" Lori Vallow.

Vallow is currently on trial for felony abandonment, as family members and authorities desperately search for her two children, who have been missing since September.

Amid the serious and justified concern over the whereabouts of Vallow's children, 17-year-old Tylee Ryan and 7-year-old JJ Vallow, former prosecutor and Fox Nation host Nancy Grace said that there is something else that deserves immediate attention -- the unexplained death of Tammy Daybell.

Tammy Daybell died in October in her bed in Idaho, while her then-husband Chad Daybell slept next to her.  Just weeks later, Chad Daybell married Lori Vallow, whose husband was killed only months prior.

Tammy Daybell, 49, was not known to suffer from any health problems and was training to run a marathon when she died. Despite that lack of an apparent cause of death, there was no autopsy performed. 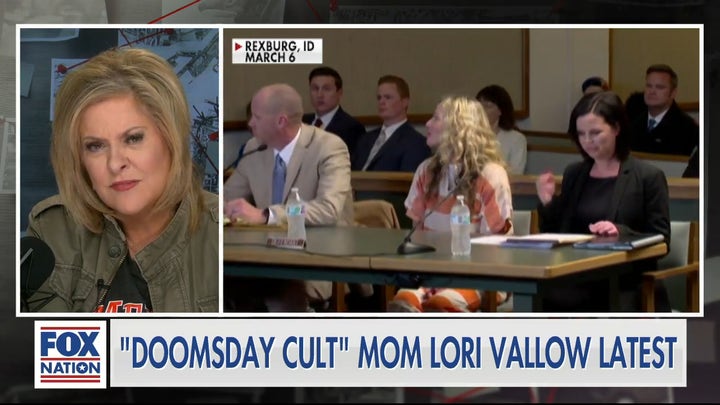 In December, her body was exhumed and an autopsy performed, as even more questions were raised over the bizarre circumstances surrounding her death.

"The last person to see her alive was her husband, Chad Daybell, who wrote 25 books -- that we know of -- about end of times," said Grace on her Fox Nation show "Crime Stories."

"I'm just wondering how the family of Tammy Daybell is taking the whole thing," said Grace to former FBI special agent Bobby Chacon. "You've seen a lot of dead bodies and it concerns me that nobody demanded an autopsy. Does that not bother you?"

"It totally bothers me," said Chacon. "You think that those of us in law enforcement have a natural curiosity, natural suspicion, particularly when an otherwise healthy, normal adult is dead.

"The normal protocol for us would be to request an autopsy because there's a mantra for us in the forensic world that you have to get the evidence fast and first or else it can be compromised." 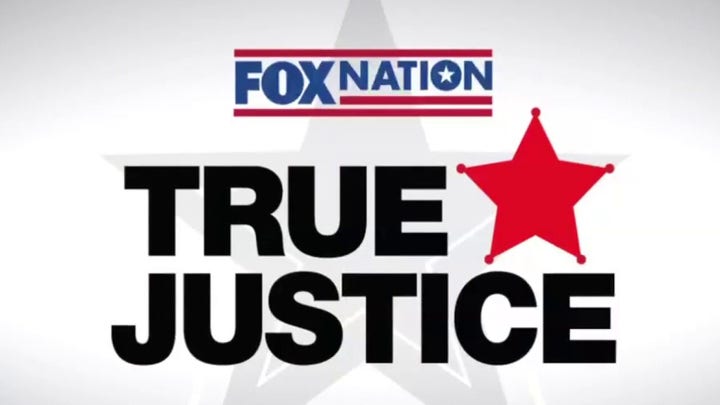 "This falls solely within the jurisdiction and responsibility of the coroner," he said. "The problem is that just by natural national standards alone, which this coroner is nationally certified, they didn't even take time to draw toxicology."

Tammy Daybell's death was classified as "unattended," meaning that a primary care physician did not sign the death certificate.  Morgan said that essentially means nothing.

To hear more of Grace's extensive coverage of this investigation and watch all of "Crime Stories with Nancy Grace" go to Fox Nation and sign up today.