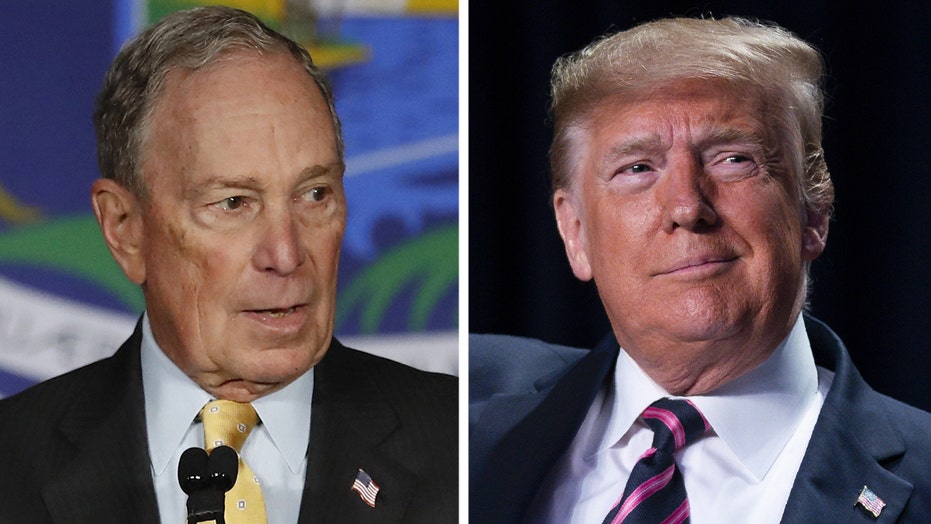 MSNBC host Joy Reid made the argument Tuesday night that perhaps former New York City Mayor Michael Bloomberg is the one candidate who can defeat President Trump in a general election because the Democratic Party needs a nominee to "fight like a Republican," and how Bloomberg "used to be" one.

Reid echoed a comparison a former colleague made between Bloomberg and FDR, as the former mayor "spends his money" on environmental causes and pushing for gun control, but "on the other hand" acknowledged his reputation for "gentrification" and "stop and frisk," a controversy that has been renewed after a 2015 clip resurfaced of Bloomberg offering a strong defense of the polarizing policy.

"If this is an exhaustive election, which I think it is, an exhaustive election means people just want to sleep at night," Reid said. "They say that Trump is exhausting. I know Republicans -- they don't mind the physical policies of Trump. They like that, but they also want to sleep at night. So if you're a Republican and you still want Republican policy but you don't want the tweets and the madness, you might go to him."

"If you're a Democrat that just wants to beat Trump at all costs, you see Trump as this force of evil and you just want the money that it's going to take to defeat him, and you think this guy is going to spend two billion to beat him, you might vote for him," she added. 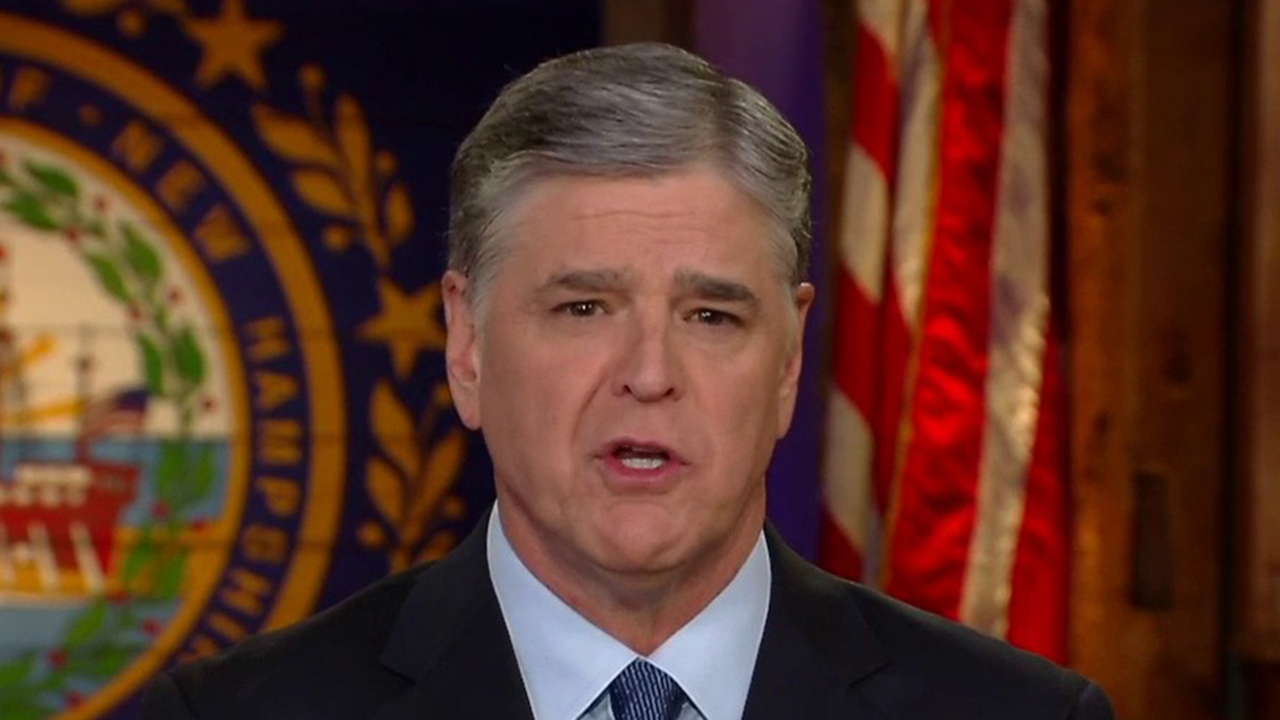 MSNBC anchor Nicolle Wallace responded by pointing out that Democrats typically "follow the rules," which she said they can't do in order to beat Trump since he "cheats at everything."