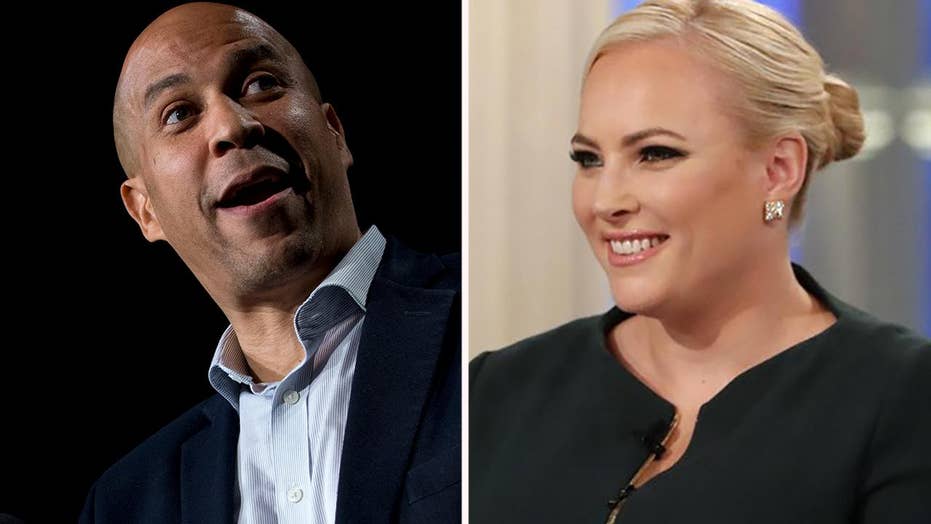 MSNBC host Ali Velshi was laughed at by Wisconsin gun owners when he asked them about gun buybacks, which have been floated by several 2020 Democratic candidates.

Mandatory buybacks have become a prominent stance among progressive candidates ever since former congressman Beto O'Rourke, who has since dropped out of the race, declared that he'd confiscate AR-15s and AK-47s at the September presidential debate. 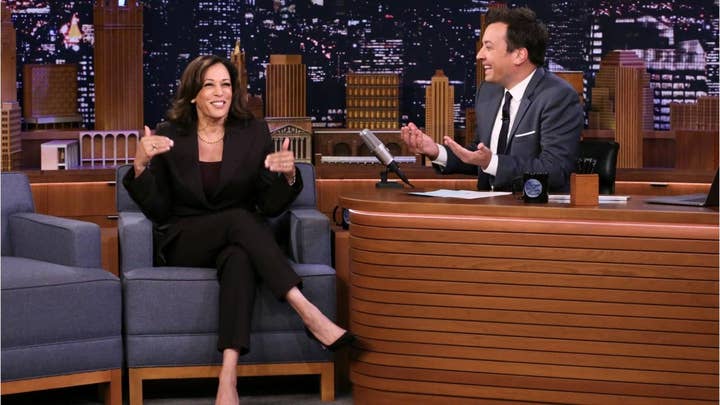 On Thursday, Velshi sat down with a panel of eight gun owners in Beaver Dam, Wisc., and asked them about the popular progressive policy.

“Let me ask you about a proposal that's been floated out there by a presidential candidate or more about gun buybacks," Velshi said. “Who thinks that's a good idea?"

That sparked audible laughs and chuckles from the panel.

"I just bought mine for a million bucks, so if they're willing to pay me that..." one gun owner told Velshi.

When asked if the issue of gun rights was in the "top three" election issues going into 2020, four of them raised their hands.

"Don't mess with my rights to protect my family by trying to take away my firearms," another gun owner said.