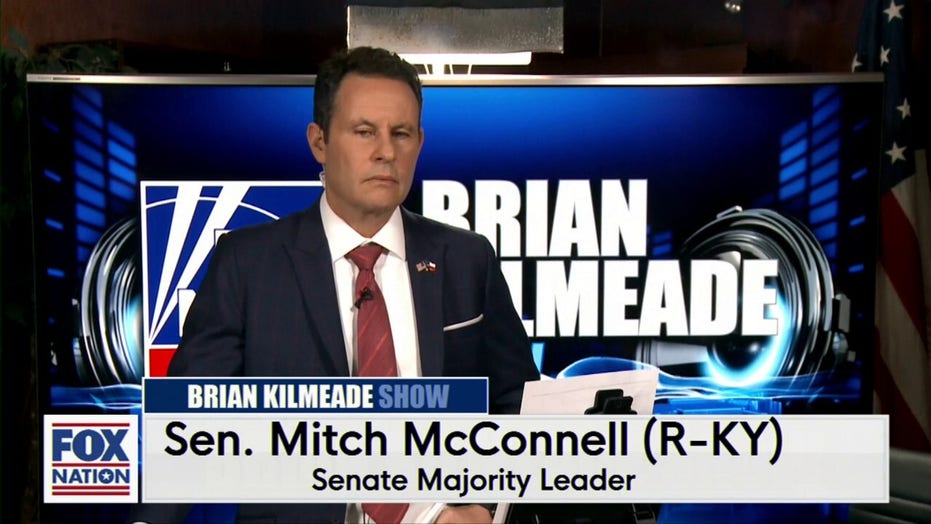 Sen. Mitch McConnell: If COVID-19 frontline workers are working then the Senate will too

If essential employees and health care workers on the front lines of the battle against coronavirus are working, then the Senate will too, Senate Majority Leader Mitch McConnell, R-Ky., asserted Wednesday.

Appearing on the "Brian Kilmeade Show" with host Brian Kilmeade, McConnell said that the Senate would return to work next Monday while the House of Representatives will not.

"We feel like if people on the front lines are willing to work during the pandemic, we should be as well. And so, the Senate will come back; we'll be in session next week," he explained.

"We'll practice proper safeguards in the wake of this and work safely in the Senate but get back to business. We're not going to sit on the sidelines during this period," McConnell stated.

"So, you -- how surprised and, dare I say, disappointed are you [that] the House is going home?" Kilmeade asked. "I mean, the -- for you guys, you're not any more in danger than they are or safe than they are. That choice, doesn't it hurt the country?" 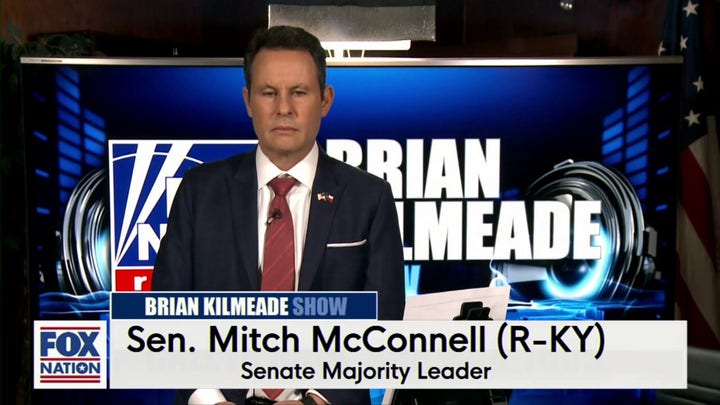 McConnell said he believes senators can practice social distancing and wear masks when it is appropriate.

"We believe we can conduct the peoples' business and we intend to," he said.

Senior lawmakers were told in a briefing by the Capitol physician Monday that they may not be able to convene full House sessions, with staffing, for at least a year amid the ongoing crisis.

Although House Majority Leader Steny Hoyer, D-Md., originally announced a May 4 return date for the House of Representatives in line with the Senate, a day later he pivoted after members voiced their concerns. Hoyer cited the increasing number of coronavirus cases in Washington, D.C., as well as advice from the Capitol physician, Politico reported.

"We made a judgment that we will not come back next week but that we hope to come back very soon," he told reporters.