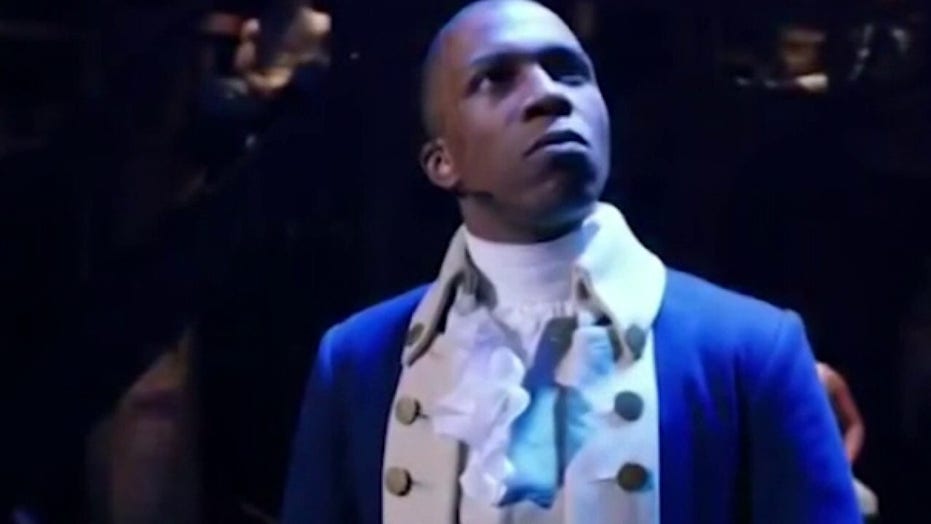 Cancel 'Hamilton'? Calls to drop the musical from Disney sweep the Internet

New York Post Columnist Miranda Devine said on Tuesday that the new backlash against the "Hamilton" musical proves that “you can never be woke enough.”

“Lin Manuel Miranda bent over backward to be as inclusive as he could be. He cast non-White actors to play historically White figures. He celebrated Hamilton as being an immigrant,” Devine told “Fox & Friends.”

“But, now it’s just not good enough; which goes to prove that you just cannot appease these cultural revolutionaries."

Devine continued, “Winston Churchill said appeasement is just feeding the crocodile in the hopes that it will eat you last. You have to stand up.”

'HAMILTON': WHAT TO KNOW ABOUT THE MUSICAL STREAMING ON DISNEY+

The hip-hop Broadway musical was made available on Disney+ last Friday.

"Hamilton," created by Lin Manuel Miranda, tells the story of Treasury Secretary Alexander Hamilton, with an almost all non-White cast. The musical, which was first performed in 2015, won 11 Tony Awards and has had several tours. 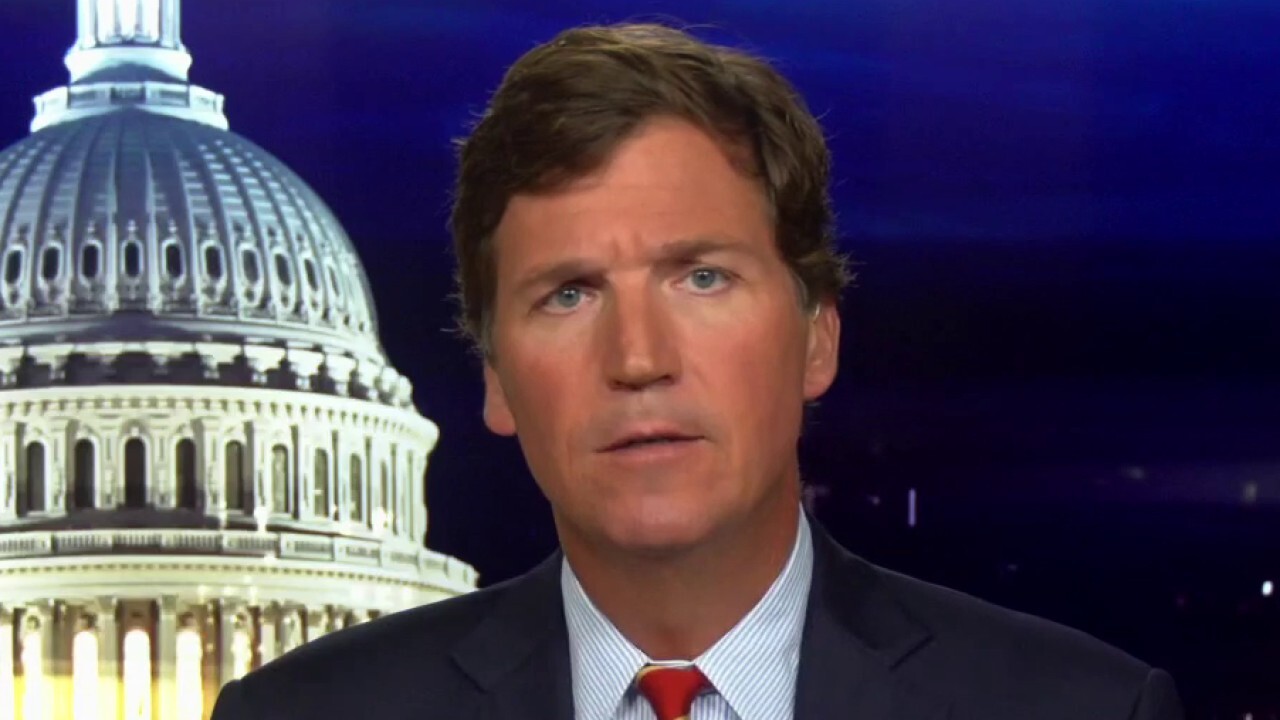 Devine reacted to calls to "cancel 'Hamilton'" in light of the Black Lives Matter movement soon after the Broadway musical's streaming debut on Disney+. The spotlight has been on its lead character, Founding Father Alexander Hamilton.

Miranda portrays Hamilton as a young and ambitious immigrant who was passionate about the abolition of slavery. The play has come under scrutiny when someone revealed that Hamilton was a slave trader.

Miranda apologized on the official "Hamilton" Twitter account saying, "We spoke out on the day of the Pulse shooting. We spoke out when Vice President Mike Pence came to our show 10 days after the election."

Miranda said further in a 90-second video, "That we have not yet firmly spoken the inarguable truth that Black Lives Matter and denounced systematic racism and white supremacy from our official 'Hamilton' channels is a moral failure on our part."

Devine said Miranda’s response to the criticism is merely an attempt to appear woke to avoid further backlash.

“They’re sort of trapped. It’s like Stockholm Syndrome if you’re a liberal and you’re caught in this woke revolution. You can’t believe that you’re on the wrong side of history,” Devine said.

“It’s really not about the individual sins or the sins of Alexander Hamilton. It’s really about trying to erase and cancel American history and cast everything in the past as being irredeemably racist and hateful. President Trump called it out in his speech at Mount Rushmore: the cancel culture is this left-wing fascist, totalitarian ideology and they want a ground zero. They want to destroy everything about America, everything that is good and start from the beginning to create God knows what. I think they’re all about destruction.”