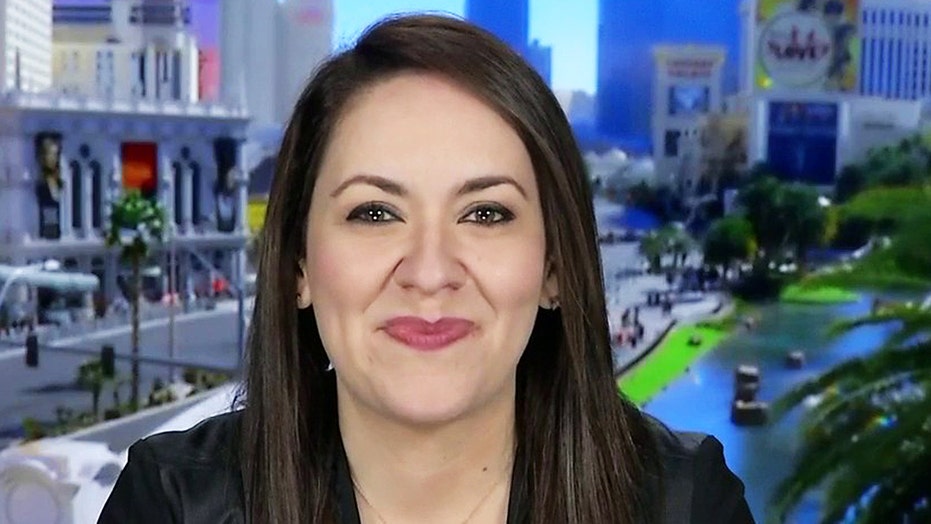 DNC Comms Director: 2020 Dems have their eyes on the prize, division not permanent

"We don't make the rules based on any candidate; we make the rules based on where we are in the process," Hinojosa told "America's Newsroom" co-host Ed Henry. "... And, I think if you're polling over 10 percent at this point in the race, then you need to answer questions from the American people and I think you saw that last night from every single person."

Hinojosa was responding to a suggestion by Henry that the DNC had put Bloomberg on the debate stage in order to "smoke him out" ahead of the March 3 Super Tuesday contests, which will mark Bloomberg's debut on Democratic primary ballots.

"I will take that as a 'Yes' that you were trying to smoke out Bloomberg but we will continue that conversation," Henry said, to which Hinojosa shot back: "That's not what I said."

At a campaign event in Utah on Thursday, Bloomberg took shots at frontrunner Sen. Bernie Sanders, I-Vt., alleging that the "real winner of the debate last night was Donald Trump," and that he worries "we may be on the way to nominating someone who cannot win in November."

That said, he conceded that "if one of them wins the nomination -- God forbid -- I will support her or him."

The president egged Bloomberg on, tweeting the former mayor's "real winner" quote with the added comment: "I agree!" 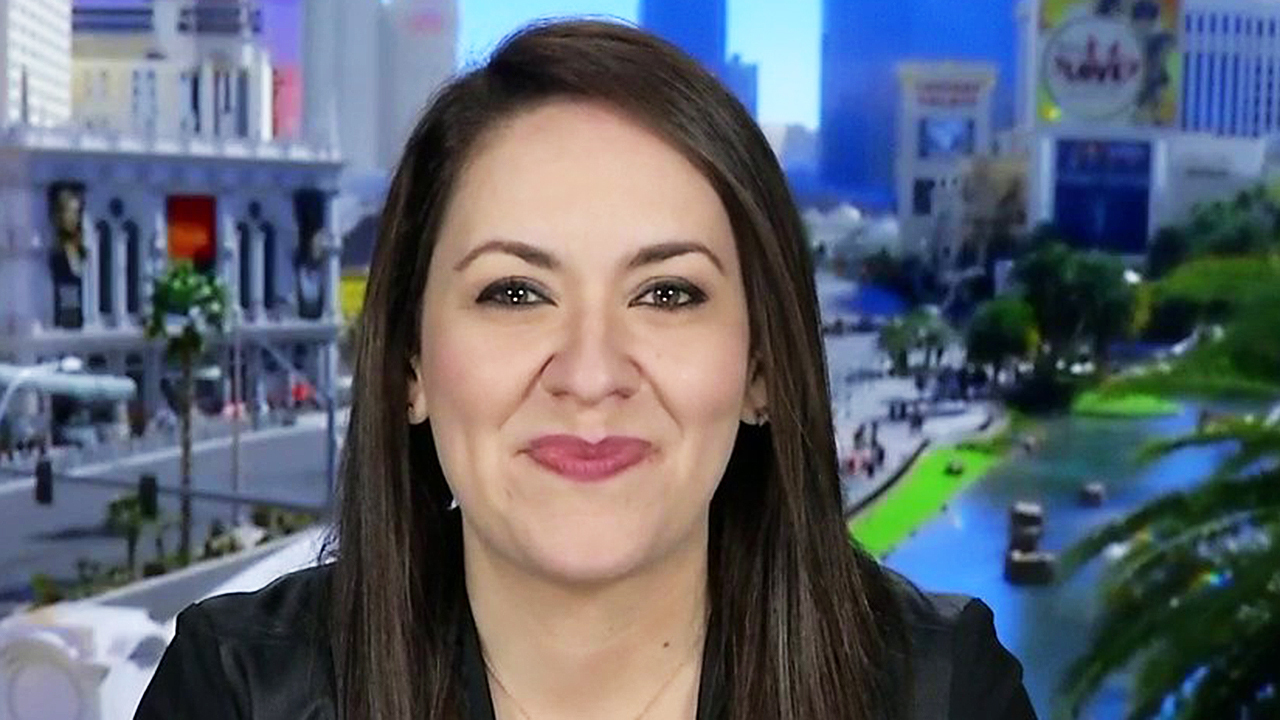 Despite Wednesday's fractious debate, Hinojosa asserted that all Democrats are on the same page and will come together at the end of this primary with one goal in mind: defeating the president come November.

"I'm surprised that it took so long for the candidates to contrast with each other," she told Henry. "But the reality is, at the end of the day, every single candidate understands what is at stake and that they want to beat Donald Trump. So, while there was clear contrast tonight, this is a primary."

"This is how things go, and I have no doubt that our party will come together at the end of this primary," Hinojosa concluded.