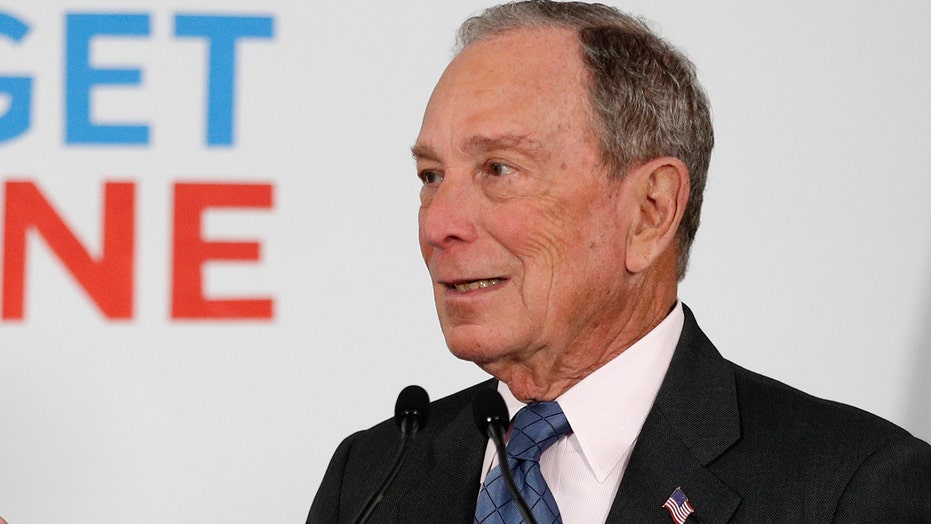 Instagram has been flooded with images of what appear to be private conversations between Mike Bloomberg and social media influencers, in which the 2020 Democratic hopeful asks for help looking “cool.”

The Bloomberg campaign is working with Meme 2020, which The New York Times described as “a new company formed by some of the people behind extremely influential accounts” headed by Jerry Media chief executive Mick Purzycki.

The controversial Jerry Media played a key role in the disastrous Fyre Festival and came under fire last year for not properly crediting content creators, but it is a giant in the meme space.

“All of the ads posted so far feature disclosures that they are ads, though many followers assumed that the posts were satirical,” the Times reported.

A Bloomberg campaign spokesperson confirmed to Fox News that Bloomberg 2020 has teamed up with social media content creators.

"Mike Bloomberg 2020 has teamed up with social creators to collaborate with the campaign, including the meme world. While a meme strategy may be new to presidential politics, we're betting it will be an effective component to reach people where they are and compete with President Trump's powerful digital operation," Bloomberg campaign spokesperson Sabrina Singh said.

An example of the campaign is a post the @f--kjerry published on Wednesday, in which Bloomberg said his “granddaughter showed” him the account before he compliments its “very humorous” memes.

“Can you post a meme that lets everyone know I’m the cool candidate?” Bloomberg asked.

The account responded, “What did you have in mind?”

Bloomberg fired back an image of himself captioned, “When you’re the cool candidate.”

The Jerry Media account responded, “Ooof that will cost like a billion dollars,” to which the former New York City Mayor asked, “What’s your Venmo?”