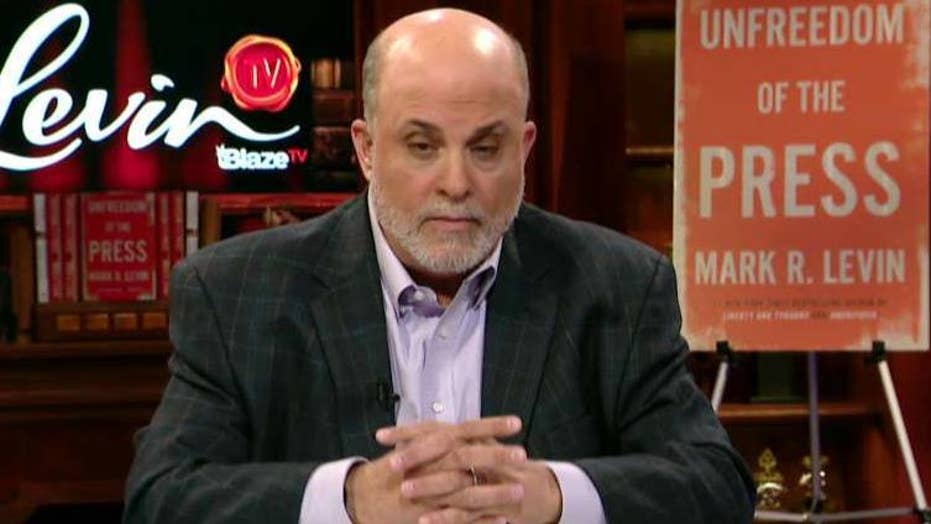 Levin: Polls for Trump going up amid Democrats' impeachment celebration

'Unfreedom of the Press author' Mark Levin reacts to the week's public impeachment hearings on 'Hannity.'

In an interview on "Hannity," the "Life, Liberty & Levin" host compared Schiff's actions to a famous quote from Japanese Admiral Isoruku Yamamoto after Japan bombed the United States naval base at Pearl Harbor, Hawaii on Dec. 7, 1941.

"After we were attacked at Pearl Harbor, Admiral Yamamoto of Japan said, 'I fear all we have done is to awaken a sleeping giant and fill him with a terrible resolve'," Levin said before addressing the congressman.

"You know, Adam Schiff, you are in some ways Admiral Yamamoto: You just awakened a sleeping giant. You threw everything you had at the president, at the Republicans, at 63 million voters who voted for this president." 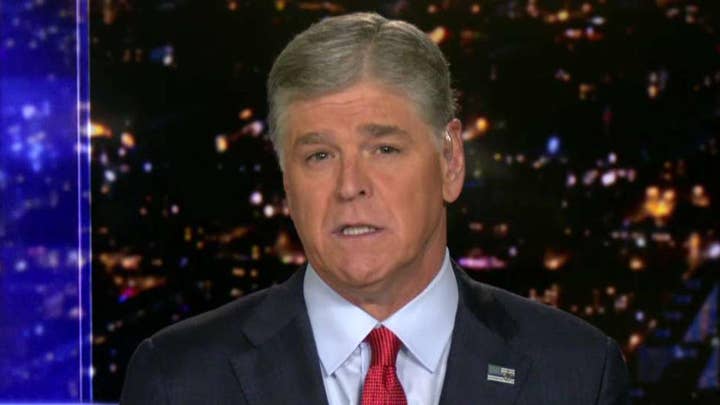 "This is the best you have? You have nothing," he added. "You are the Democratic Party's Yamamoto."

Levin claimed Schiff failed to gain any ground in his bid to prove Trump committee a high crime or misdemeanor worthy of impeachment, despite having control over the hearing rules and many of the witnesses.

"This was the weakest conga line of hand-picked witnesses I've ever seen in any hearing at any time," Levin claimed. "There's no smoking gun."

Levin, a former chief of staff to Attorney General Edwin Meese, said that once Democrats craft articles of impeachment and vote to send the matter to the Senate for a trial, Schiff will be effectively stripped of his prominent role in the remainder of the process.

The syndicated radio host said Senate Republicans will have the opportunity to call their own witnesses and that Trump and the White House will be able to defend themselves with counsel.

Levin described many of the witnesses who testified as "a small cabal of State Department and NSC bureaucrats who didn't like Trump or his policies," but were still unable to confirm the existence of bribery or extortion on the part of the president when pressed by Republican committee members.

He remarked that if the Democrats want to impeach a president for failing to offer sufficient aid to Ukraine, they should "retroactively impeach Obama."