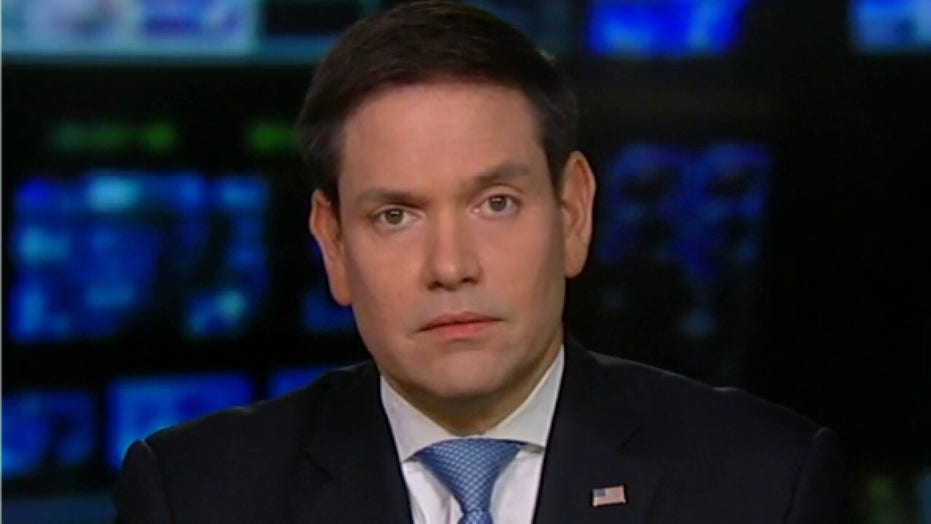 Sen. Marco Rubio, R-Fla., reacted Tuesday to Sen. Bernie Sanders, I-Vt., praising some aspects of the Fidel Castro regime in Cuba -- a regime which some of his relatives escaped in order to seek a new life in the U.S.

Rubio said on "Hannity" that Sanders has "gotten away with -- for years -- saying that he's a socialist. He's actually not a socialist, he's a Marxist ... and Marxism is based on the belief that no person has any value as an individual. Your value is that you're a member of a class. Second, Marxism is based on the belief that an employer and an employee, a worker and an owner, can't both help each other and both be better off." 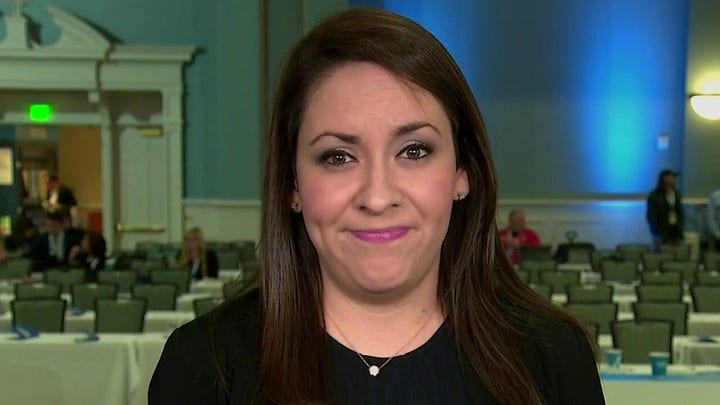 "His ideas are Marxist ideas, and Marxism always leads to authoritarianism and dictatorship, eventually," Rubio added.

Rubio rejected Sanders' praise of Castro's Cuba, saying that waves of émigré have come to Miami-Dade County because of the dictatorship 90 miles off Key West.

"In my home state of Florida, we have hundreds of thousands of people that have come to this country, fleeing some of the very same policies that we're now seeing advocated on a debate stage..." he said.

"Bernie Sanders is the likely Democratic nominee and he's a Marxist."

Rubio also dismissed claims by Sanders and his supporters that he is advocating policies similar to those in countries like Denmark and Sweden.

"They like to compare themselves to Nordic countries," the senator said. "Number one, Nordic countries are actually not socialist. I used to actually buy into that, and [if] you look at it carefully, it's not true. They have free enterprise ... they don't even have a minimum wage. In Sweden, they have universal school choice for everybody. So, they have a big welfare state and they have high taxes, but they are not socialist countries."