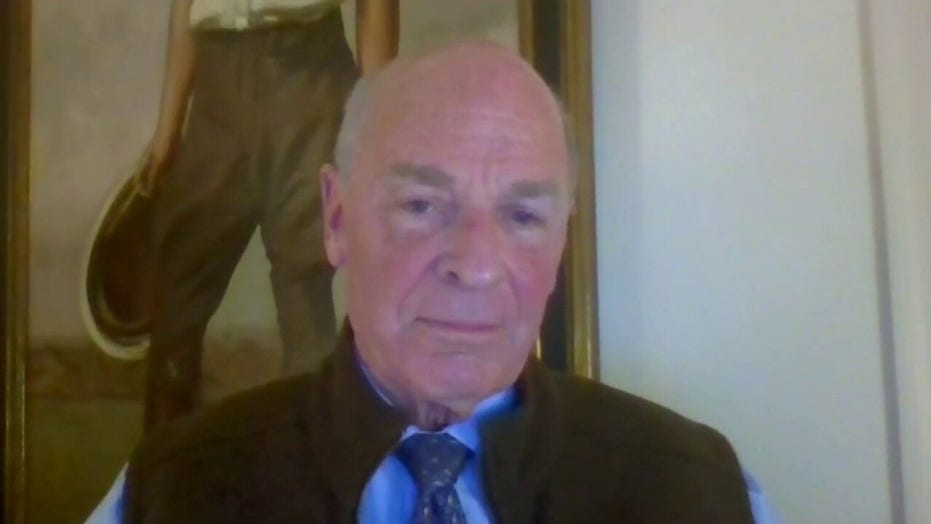 Editor's Note: A previous version of this article incorrectly stated Dr. William Grace's relationship to Lenox Hill Hospital in New York City. Dr. Grace is not employed by the hospital and his opinions given below are his own.

Dr. William Grace discussed the benefits of the drugs with host Laura Ingraham.

At first, Grace addressed what he described as a misconception about the immune systems of older people.

"Well, you know, we've had the understanding [that] old people seem to have compromised immune systems. And I think it's just the opposite," Grace told Ingraham. "It's a paradigm change that the more mature immune systems, even though their bodies may be weakened, their immune systems are actually quite strong.

"And it's the strength of that immunity," he added, "that causes the damage to the lungs and the deaths in these cases." 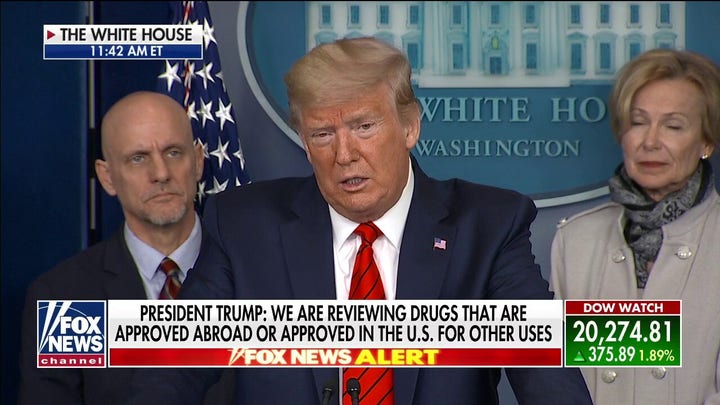 "Hence, the reason why hydroxychloroquine, an immunosuppressive agent, is beneficial by two mechanisms suppressing the immune response," Grace added. "And number two, acting to suppress the replication of the virus."

Trump said at a news conference Thursday that chloroquine phosphate -- a substance found in drugs used to treat malaria and severe arthritis -- was cleared by the Food and Drug Administration (FDA) to test as a treatment for the coronavirus.

"And the results of those tests that show that hydroxyl chloroquine alone and the synergism between the drugs hydroxychloroquine and azithromycin, the results of that testing was only one chance in ten thousand that that could have happened by chance alone," Grace said. "That's highly significant data."

The doctor also addressed "tension" over the drugs between Coronavirus Task Force member Dr. Anthony Fauci and Trump at Thursday's news conference, saying both men can have what they want in regard to treatment.

Both men "can have their cake and eat it, too," Grace said. "Because you can take the seriously ill people and treat them off-label with the combination of hydroxychloroquine and azithromycin [and] you can take those people who are not so seriously ill and put them on whatever randomized trial you want, and as many limbs as you want, because there'll be plenty of patients out there that will be sick and not so serious that they're in danger of dying."