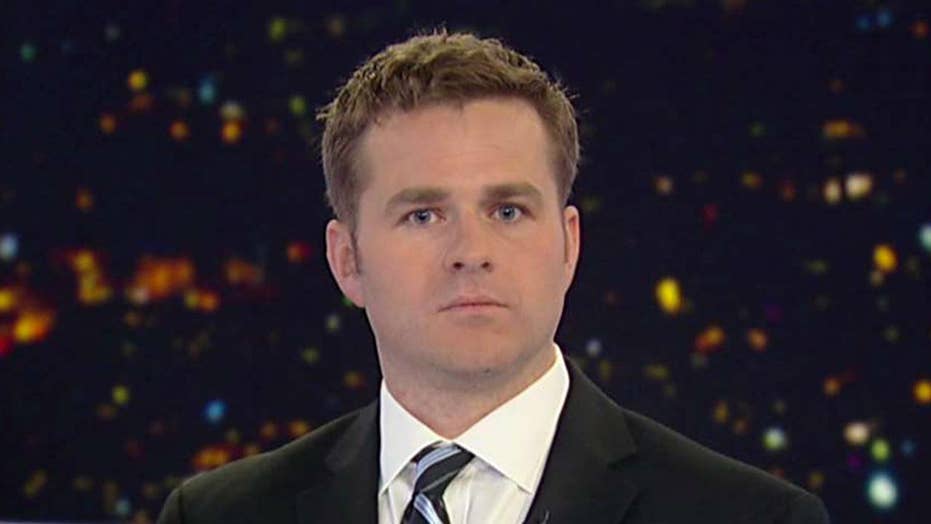 Lt. Clint Lorance on being pardoned by Trump

A former platoon leader convicted in the killing of three unarmed men in Afghanistan who were riding on motorcycles in 2012-- who was recently pardoned by President Trump-- told Fox News on Wednesday that he knew that Trump was going to be elected and that he was going to get to go home.

Army 1st Lt. Clint Lorance had served six years of a 19-year murder sentence at Leavenworth. The sentence stemmed from allegations that he ordered a subordinate to open fire upon the men after his commanding officer was injured.

John N. Maher, one of Lorance’s lawyers, said his client was smeared by senior officers in the Army and that the men he was convicted of killing "were, in fact, enemy combatants and lawful targets," according to a letter obtained by the Army Times. Forensic evidence collected at the scene reportedly linked the men to bombmaking. 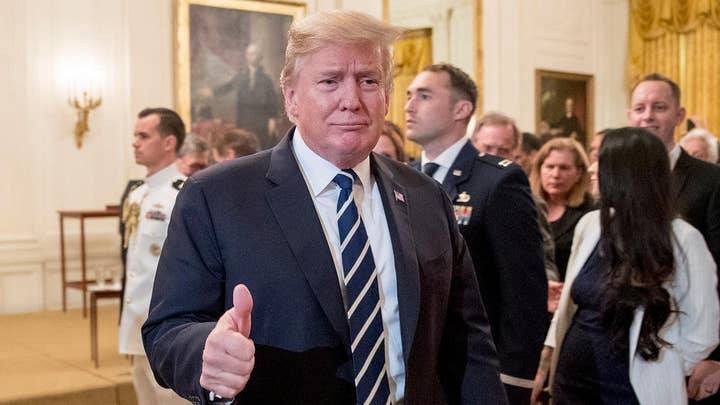 "Stated more simply, the evidence that now exists establishes that during the engagement in July 2012, 1LT Lorance killed the enemy, and protected his troops, which is precisely what this nation sent him to do," the letter read.

Lorance told Fox News’ "Hannity," that he was optimistic that Trump would intervene on his behalf. The 34-year-old was one of two U.S. Army officers granted clemency by Trump and was released from prison in Kansas on Friday night, according to his lawyer.

Trump has been vocal in his support of service members who were either accused or convicted of crimes while serving overseas. His most famous pardon was Navy SEAL Eddie Gallagher who was accused of war crimes.

While supporters for Lorance insist he was only protecting his troops, nine members of his unit testified that the men who were killed were innocent. One soldier who testified against him told the Washington Examiner that despite the Trump pardon, he still believes Lorance is guilty of murder.

The Examiner reported that Lorance supporters said these soldiers from the 4th Squadron, 73rd Cavalry Regiment were pressured to turn on him during the 2013 trial. Todd Fitzgerald, who said he witnessed the order, said they did it on their own.

Lorance told Fox News that through the adversity he faced, he became “really good at making lemonade.”

“There’s only one way to deal with it and I just took it past it and keep putting one foot in front of the other,” he said.