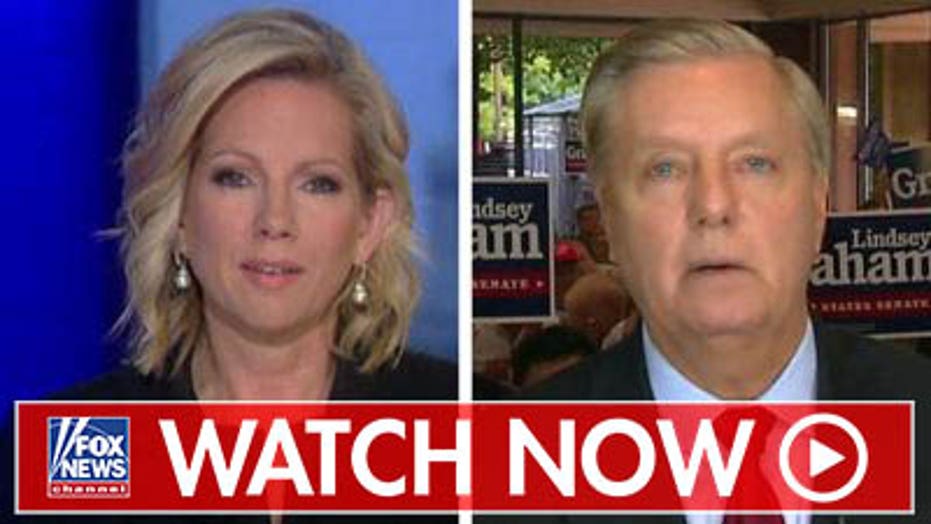 Democrats should work with Republicans to find common-sense measures to curb gun violence instead of insulting President Trump, according to Sen. Lindsey Graham, R-S.C.

"The people to blame are the shooters and nobody else," Graham said on "Special Report" of attacks over the weekend in El Paso, Texas and Dayton, Ohio.

"It's a sick and senseless crime and there's a common pattern in many of these cases -- people are disturbed.

"They take the law into their own hands. They're full of hate. It's time for us to act." 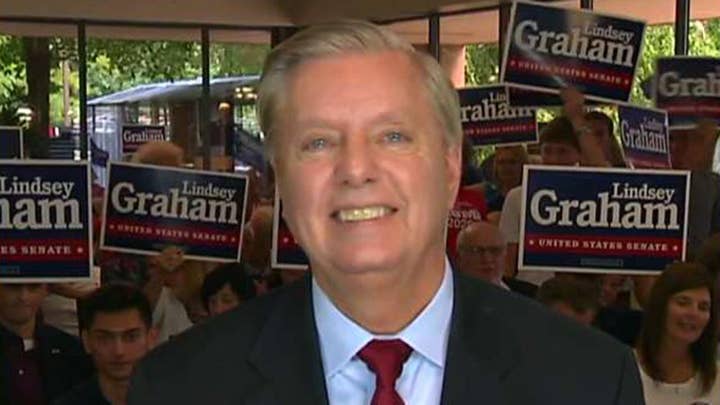 In addition, Graham claimed, throwing insults at the president and trying to place partial blame on him is not constructive.

"For the last 24 hours it's really been over the top," he said. "I'm looking for a Democrat to work with, not to insult."

Regarding "red flag" laws, Graham said he is working with Sen. Richard Blumenthal, D-Conn., on a bipartisan proposal. 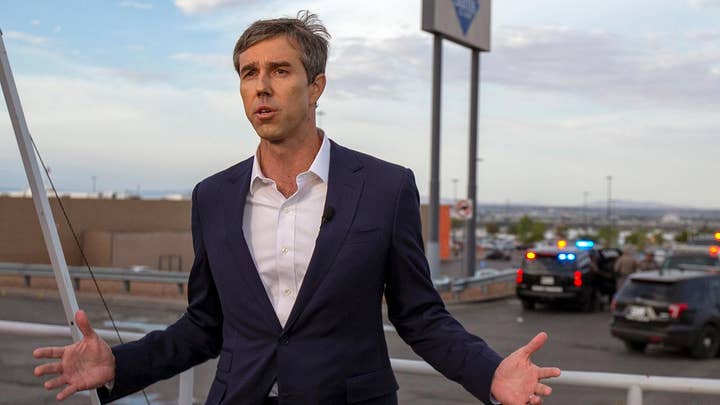 "There has to be an imminent threat of harm to oneself or others before the police -- and only the police -- can go to a judge," he said.

"The government has to prove by clear and convincing evidence that the person is disturbed."

“These grants will be given to law enforcement so they can hire and consult with mental health professionals to better determine which cases need to be acted upon,” Graham said in a statement.

“This grant program also requires robust due process and judicial review. It does allow for quick action.”

In a statement Monday, Blumenthal said he and Graham have been working on developing an “Emergency Risk Protection Order” statute since the last Congress.

“We will be finalizing details for this bill and reaching out to colleagues on both sides of the aisle in the coming days and weeks,” Blumenthal said.

“I look forward to introducing final legislation with Senator Graham in the very near future.”