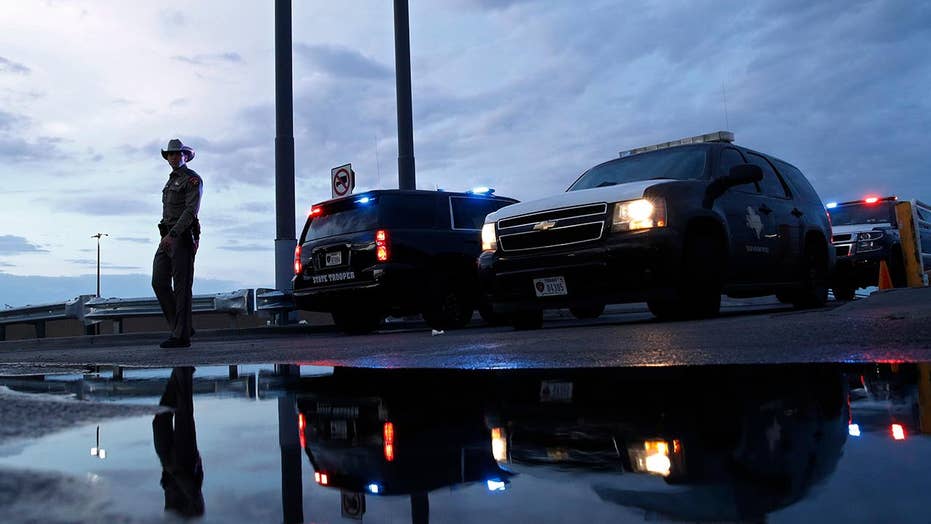 Sens. Lindsey Graham and Richard Blumenthal announced Monday a bipartisan bill that would create a federal grant program to assist states in adopting “Red Flag” laws, in response to the mass shootings in El Paso, Texas and Dayton, Ohio over the weekend.

“These grants will be given to law enforcement so they can hire and consult with mental health professionals to better determine which cases need to be acted upon,” Graham said in a statement. “This grant program also requires robust due process and judicial review. It does allow for quick action.”

Blumenthal, D-Conn., in a statement Monday said that he and Graham have been working on developing an “Emergency Risk Protection Order” statute since the last Congress.

“Many of these shootings involved individuals who showed signs of violent behavior that are either ignored or not followed up. State Red Flag laws will provide the tools for law enforcement to do something about many of these situations before it’s too late,” Graham said, adding that he hopes that “Republican and Democratic colleagues will join us to finally move forward in the effort to keep guns out of the hands of dangerous people.”

Graham and Blumenthal’s announcement came after President Trump called for reforms Monday from the White House on mental health and gun laws—including so-called “red flag laws” that would take guns away from those deemed a public risk.

Meanwhile, Senate Judiciary Committee Ranking Member Dianne Feinstein, D-Calif., said that she introduced a bill in February that would create a grant program for states to set up their own extreme-risk protection laws. Feinstein said that bill has not been voted on, and noted the Senate “could vote on that bill today.”

The comments from lawmakers and the president came after the mass shootings, which shocked a nation that has seen a concentration of such shootings over the past two decades.

In Dayton, Ohio, 24-year-old Connor Betts, whom Trump described Monday as a "twisted monster," opened fire outside a bar around 1 a.m. Sunday, killing his adult sister and eight others. Police say he was fatally shot by officers within 30 seconds, and was wearing a mask, bulletproof vest and earplugs and had at least 100 rounds. He injured more than two dozen people, leaving one in critical condition, police said Sunday.

Police have not determined a motive for the attack as of Sunday evening, but it was reported that Betts, while in high school, was suspended for compiling a “hit list” of those he wanted to kill, and a “rape list” of girls he wanted to sexually assault.

“In one voice, our nation must condemn racism, bigotry and white supremacy,” Trump said Monday. “These sinister ideologies must be defeated. Hatred has no place in America.”

The president notably did not call for explicit changes to gun laws beyond red flag laws, despite tweeting earlier Monday morning about the possibility of linking background check legislation to immigration reform. However, he said he is open and ready to listen to ideas "that will actually work."

Among his list of proposals, Trump called for reforms to mental health laws "to better identify mentally disturbed individuals who may commit acts of violence," adding that we must "make sure those people not only get treatment but when necessary, involuntary confinement."

The president also called for "cultural" changes, citing violent video games. Further, Trump said he has directed the Justice Department to propose legislation ensuring that those who commit hate crimes and mass murders "face the death penalty and that this capital punishment be delivered quickly, decisively, and without years of needless delay."