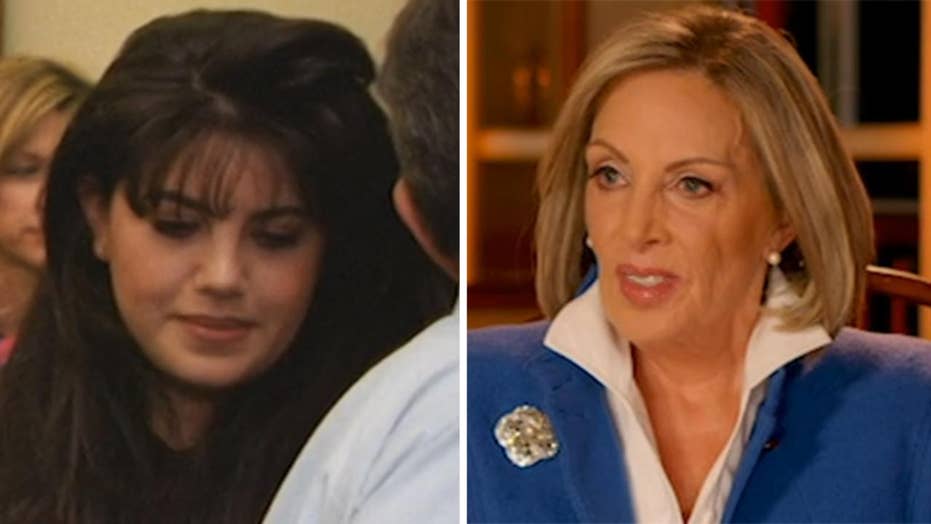 In November 2017, Tripp gave one of her final interviews to Fox Nation as part of their "Scandalous" docu-series on Bill and Hillary Clinton. The program traced the Arkansas Whitewater land deal scandal that led to the exposure of the 42nd president's extramarital affair with Lewinsky, his impeachment by the House and subsequent acquittal by the Senate.

"I had a career with the civil service that spanned over 27 years and always had top-secret clearances," said Tripp.

Tripp said that while she regretted that George H.W. Bush had lost his bid for reelection in 1992, she had high hopes for Clinton, the first president to be born during the post-World War II baby boom. 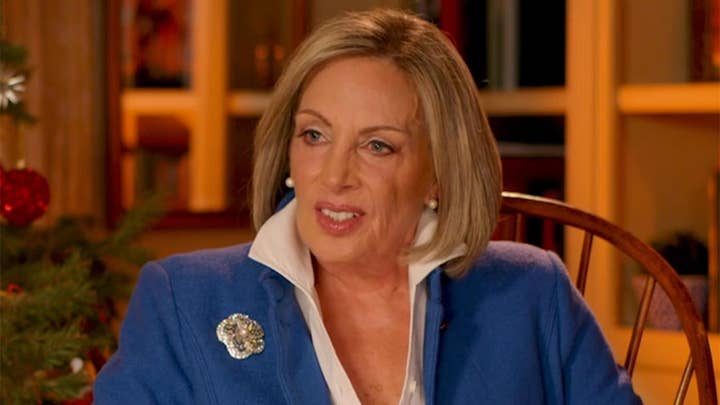 "There was an excitement there -- and a sense of optimism," said Tripp, adding that as the months passed, she grew disillusioned with the inner workings of the Clinton White House.

"I didn't know what I was supposed to do with the information I was seeing," she said. "So many distressing things were happening and it was nothing at all the way it was presented to the country and I struggled with what to do about it."

Former independent counsel Kenneth Starr described Tripp in the docu-series as a "skillful assistant" in the White House counsel's office. In 1994, Tripp moved across the Potomac to take a job in the public affairs office at the Pentagon, where she later began working with Lewinsky.

She told Fox Nation that she was "stymied" to see a young woman like Lewinsky take a job normally given to seasoned government employees and added that she had never met a "needier person in my entire life." 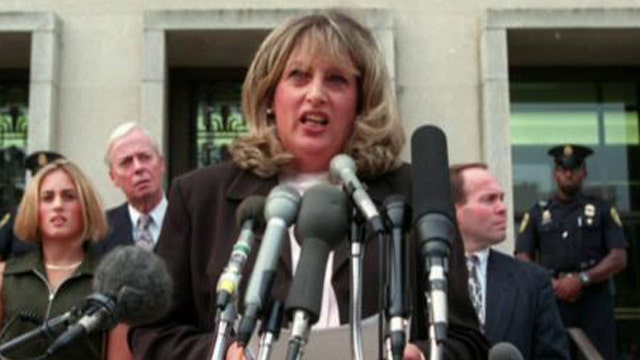 Tripp's recorded conversations with Lewinsky, which Tripp later turned over to Starr, exposed Clinton's liasons with Lewinsky. Details of the sexual encounters between the president and the intern were recounted in graphic detail in Starr's final report, published in September 1998.

Tripp told Fox Nation that the idea that she and Lewinsky were close friends was actually a "huge fallacy."

"It wasn't a friendship," she said. "I wasn't her mother on any level [but] her mother was absent."

In 2018, Tripp spoke at a whistleblower conference, saying that while she lost a lot due to the tribulations of the Lewinsky scandal, her oath was always to the institution of the presidency and not a particular politician.

She added that she regretted "not having the gumption or the courage to do it [come forward] sooner."

In another interview, Tripp described her derision for Hillary Clinton, claiming that every scandal that originated from within Bill Clinton's administration was the "brainchild of Hillary."

When Tripp was asked when she thought of the former first lady, she recalled a "lingering taint of scandal and wrongdoing -- and a hint of criminal activity."