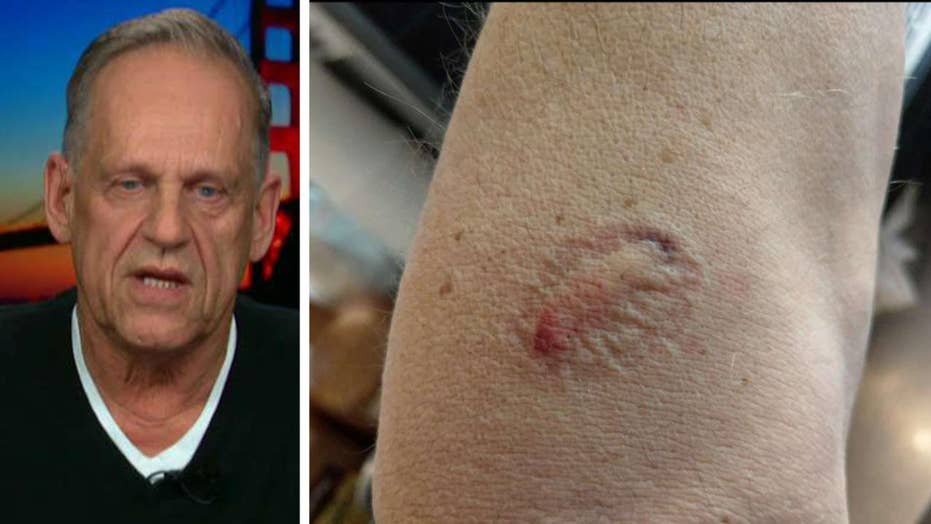 A San Francisco business owner is recounting a second run-in with the city's homeless population that ended in him being bitten.

Gilles DeSaulniers told Tucker Carlson Wednesday about his encounter earlier this month with a homeless man that left him with muscle damage in his arm from the bite wound.

"The last event, it was a guy who came in and we asked him to leave, and he left. He came back 15 minutes later to harass the employee," he said.

DeSaulniers said his staff tried to subdue the man as others called the police. 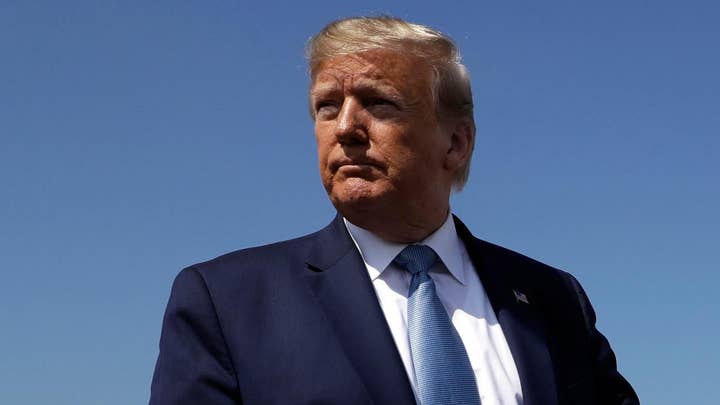 "In the process, he decided to bite me, and one of the statements he made was, 'Why are you even calling the police -- they're not going to do anything -- they're just going to let me go'."

Carlson said it is unbelievable something like that could happen in an American city.

DeSaulniers said it wasn't the first time, either.\

He said he was previously bitten by a "drugged-out" woman coming in off the street.

Another woman was found in his business' restroom "passed out with a needle in her leg ... and turning blue," he said.

The latest incident, involving the man who bit him, reportedly occurred when the vagrant pushed DeSaulniers' sister as she attempted to eject him from the store for a second time.

Adam Aschebrock, 29, was arrested and accused of aggravated assault and battery, according to ABC7.