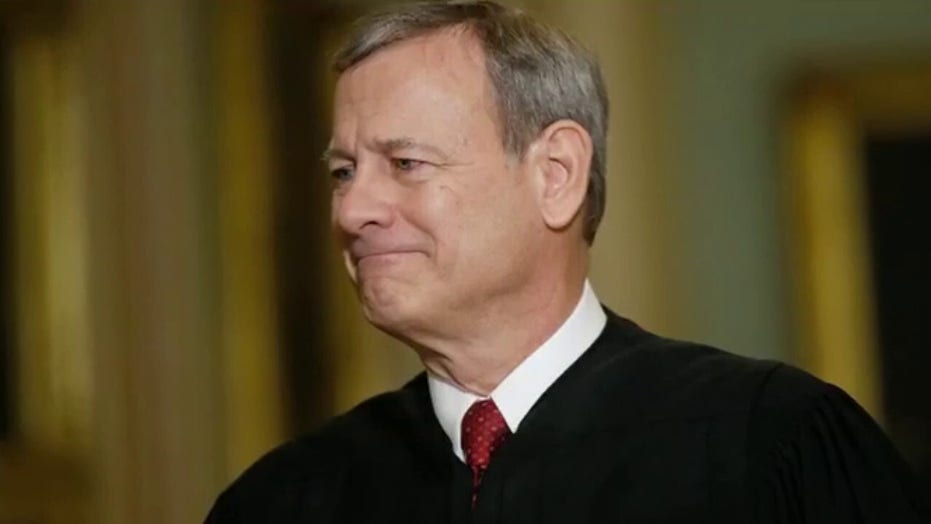 Schumer had some choice words for Justices Neil Gorsuch and Brett Kavanaugh, both of whom were nominated by Trump, earlier Wednesday during a pro-abortion rally related to a case the high court is hearing that challenges a Louisiana law requiring doctors performing abortions to have admitting privileges at a nearby hospital.

In a pair of posts on Twitter Wednesday evening, Levin wrote: "Chuck Schumer’s direct threats today against two Supreme Court justices absolutely does endanger them ... Schumer also insisted that the justices rule on an active case as he demands."

Levin went on to add that "Schumer should be sanctioned by the Bar, admonished by the Senate, investigated by the Senate ethics committee, and even reviewed by the DOJ.  No individual, let alone the Senate Democrat leader, who is also a lawyer, should escape accountability for his loathsome conduct."

"This morning, Senator Schumer spoke at a rally in front of the Supreme Court while a case was being argued inside," Roberts said in a statement obtained by Fox News. "Senator Schumer referred to two Members of the Court by name and said he wanted to tell them that, 'You have released the whirlwind, and you will pay the price. You will not know what hit you if you go forward with these awful decisions.'"

Schumer spokesman Justin Goodman quickly responded by accusing Roberts of bias and insisted that Schumer was addressing Republican lawmakers when he said a "price" would be paid -- even though Schumer explicitly named Kavanaugh and Gorsuch and gestured toward the Supreme Court building during his remarks.