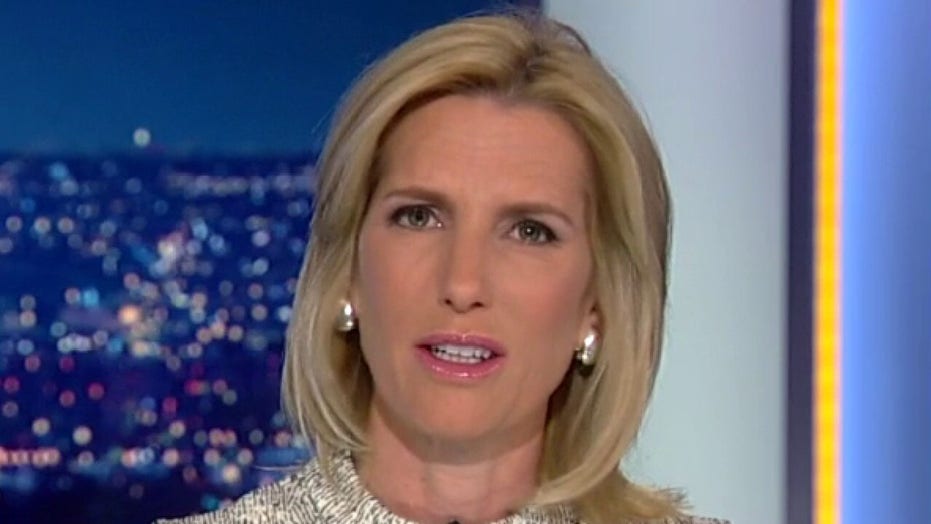 Ingraham: Bloomie (doesn't) get your guns

Gun owners to Virginia Democrats: Stay away from our weapons.

"Just a few months ago, anti-gun Democrats in Virginia thought they could easily ram through a new ban on so-called assault weapons and high-capacity magazines," Ingraham said Tuesday night on "The Ingraham Angle," "and Gov. Ralph Northam was supporting this bill, of course, with a phony argument that rolling back the gun rights of law-abiding Virginians would make all Virginians safer."

"But Northam wasn't ready for the pushback, was he?" Ingraham said. "The opposition made sure that their voices were gonna be heard -- and boy, were they heard."

The bill backed by Gov. Ralph Northam would have banned the sale of assault-style weapons in Virginia. It failed on a committee vote Monday morning, setting back one of the biggest priorities for the newly minted Democrat-controlled government in the state.

Ingraham celebrated the victory in Virginia with lawmakers losing out on their anti-Second Amendment push and noted Bloomberg's involvement.

"It's important to note that this grassroots uprising was successful despite the millions that have been pumped into the Commonwealth from out-of-staters like Democrat presidential candidate Michael Bloomberg," Ingraham said. "Through his group, Every Town for Gun Safety, he funneled 2.5 million into Virginia last year to elect anti-Second Amendment Democrats."

"But it turns out there's still a lot of Jeffersonian spirit left in Virginia," Ingraham said. "Their Second Amendment rights aren't for sale."

"It turns out there's still a lot of Jeffersonian spirit left in Virginia. Their Second Amendment rights aren't for sale."

The host warned that future anti-gun pushes will continue and asked viewers to imagine what Bloomberg would do as president.

"But Bloomberg and the rest of the anti-gun forces in America won't let this defeat stop them," Ingraham said. "But what happened in Virginia yesterday shows that when we the people argue the facts and we stand united for a noble cause, we can overcome the corrupting influence of money and leftist ideology."

"A Bloomberg nomination is guaranteed to do at least two things," Ingraham said. "One, motivate the Republican base and two, drive up the price of Smith & Wesson stock."