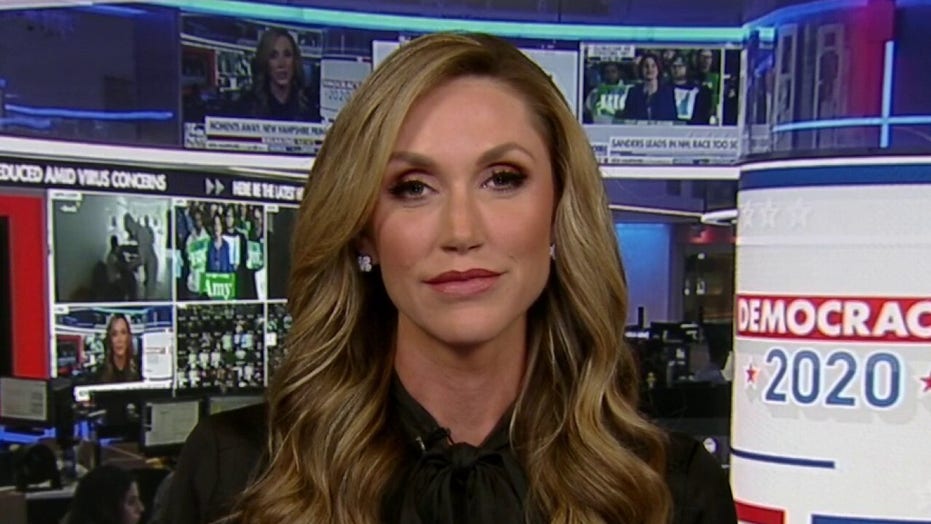 Ms. Trump told "Hannity" that former Vice President Joe Biden's bid has taken a massive hit as he has now failed to reach the top three in both New Hampshire and Iowa.

She noted Sanders is a "self-declared socialist" and that fact alone frightens the party establishment who are looking for a candidate with more crossover appeal. 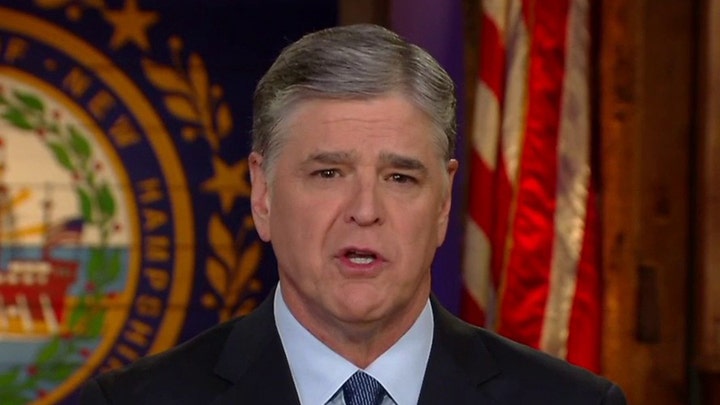 "They know the only energy behind Bernie Sanders is on the very, very far radical end of their base there."

Trump said Sanders' campaign is a hard "sell" to moderates who do not want radical change to the American system -- and contrasted that with the GOP unity around her father-in-law.

She went on to cite figures from the president's Monday rally in the Granite State, for which 52,000 people RSVP'd. She said one-quarter of those people were registered Democrats and just about one-sixth did not vote in 2016.