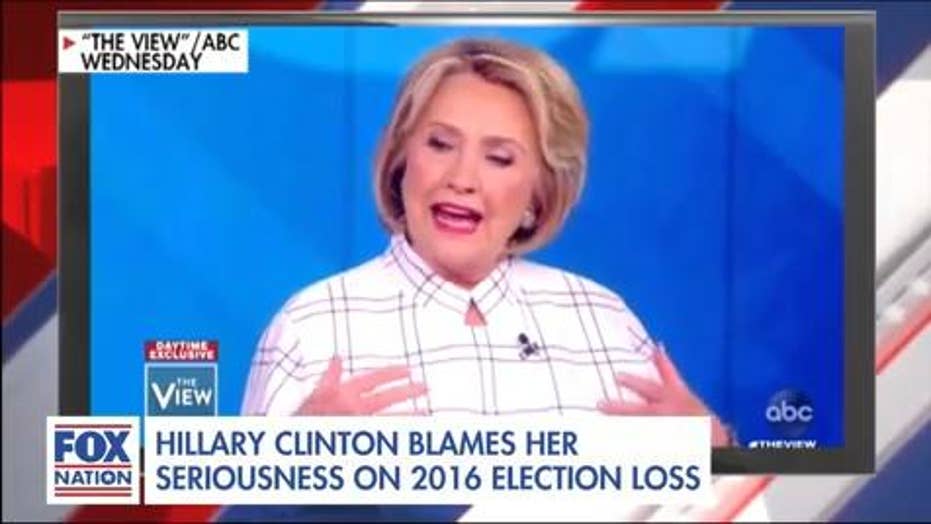 Lahren rejects Hillary Clinton's latest excuse for losing in 2016: 'It was your lying'

Tomi Lahren had a blunt message for former Democratic presidential nominee Hillary Clinton, who recently went on national television and put forward a new explanation for why she lost the 2016 election.

On Wednesday, Clinton appeared on ABC’s ‘The View’ and offered this commentary on her 2016 loss to Donald Trump.

“You know, I’m a serious person but I’m also a fun person but I think I probably came across as too serious… I really believed that my job, especially as a woman and the first woman to go as far as I did, that I had to help people feel good about a woman in the Oval Office, a woman commander in chief, and so, I may have over corrected a little bit because sometimes people say, 'Why can’t you be like that or why weren’t you like that.' I did feel a heavy sense of responsibility and it was such that maybe I wasn’t as loose or open as I could have been.” 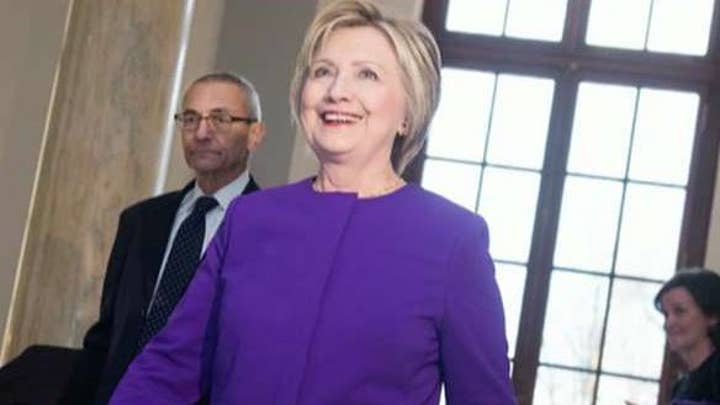 “Yeah, she’s a ton of fun,” deadpanned Lahren, “But at least she’s finally acknowledging she was part of the problem but still, she misses the mark by a mile.”

The Fox Nation host then went through a litany of apparent lies that Clinton told the American public, including “landing under sniper fire in Bosnia,” her “private email server” and her “deleted emails.”