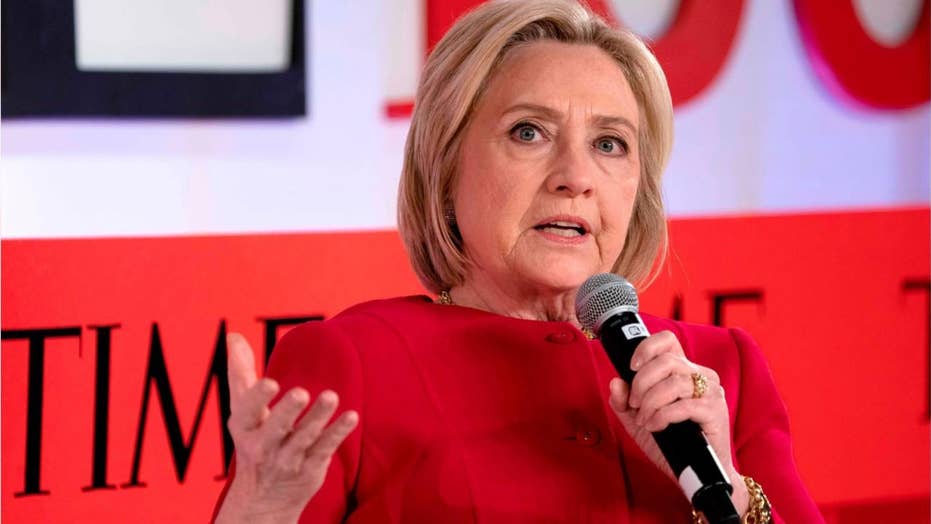 Former Democratic presidential nominee Hillary Clinton revealed she considers staying in her marriage to former President Bill Clinton one of the "gutsiest" things she has done in her life.

Clinton made those comments while appearing on ABC's "Good Morning America" on Tuesday. She was there to discuss a book by her and daughter Chelsea, "The Book of Gutsy Women: Favorite Stories of Courage and Resilience." The book, published by Simon & Schuster, was due out on Tuesday, The Associated Press said.

ABC guest host Amy Robach asked the former secretary of state to describe her bravest moment. "I think the gutsiest thing I've ever done -- well, personally, make the decision to stay in my marriage," she said.

She added that the gutsiest thing fshe's done "publicly" and "politically" was run for president.

"And keep going. Just get up every day and keep going," she also said, according to Politico. 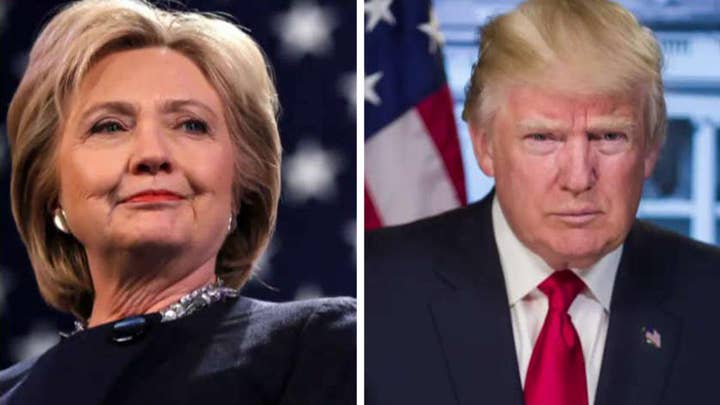 Clinton decided to stay in her marriage to the former president as multiple allegations of sexual misconduct surfaced. Those included former White House intern Monica Lewinsky's accounts of an ongoing affair.

Chelsea Clinton had trouble coming up with her own gutsy moment after her mother's answer. “Oh, goodness, I think I'm so overwhelmed by my mother's answer that I'm a bit out of words,” she said. She eventually mentioned her role as a mother.

The new book was written in response to her and her daughter being asked by girls to name their heroes, according to a statement, and features Harriet Tubman, Ellen Degeneres and others. 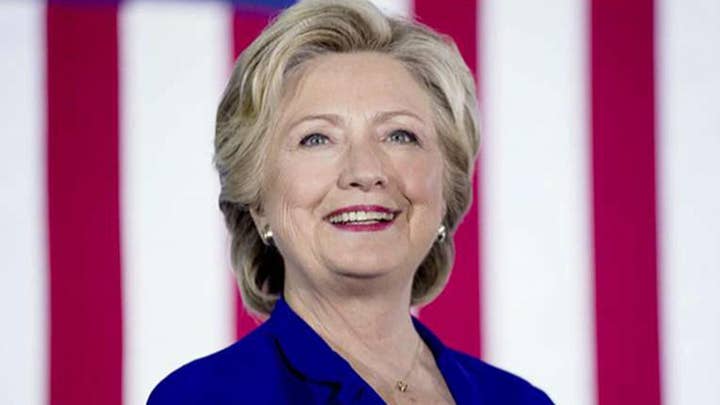 "To us, they are all gutsy women -- leaders with the courage to stand up to the status quo, ask hard questions, and get the job done," Chelsea Clinton said in a statement released in August. "So in the moments when the long haul seems awfully long, we hope you will draw strength from these stories. We do. Because if history shows one thing, it’s that the world needs gutsy women."

The release of the new book, and potential tour to promote it, should keep Clinton in the spotlight. She has been a vocal critic of President Trump since losing the 2016 election.