Fox Nation host and former Division I athlete Britt McHenry blasted the National Collegiate Athletic Association, as a new debate rages over whether or not college student-athletes should be able to receive compensation related to their participation in NCAA sports.

On Monday, California Gov. Gavin Newsom signed a bill into law allowing college student-athletes in the state to make money from their images, names or likenesses. The California Fair Pay for Play law will go into effect in 2023. The NCAA, Pac-12 and SEC have all spoken out against the law.

"The NCAA is the biggest racketeering institution that we legally allow in the United States," said McHenry, who played soccer at Stetson University near Orlando.

"I was a Division I athlete... a female at a small school in soccer... So when I talk about this... I understand the work, the commitment that goes into it. And I would never get a payday... but that doesn't mean I don't want to see other people [get compensated]. It's capitalism," said on her Fox Nation show "UN-PC." 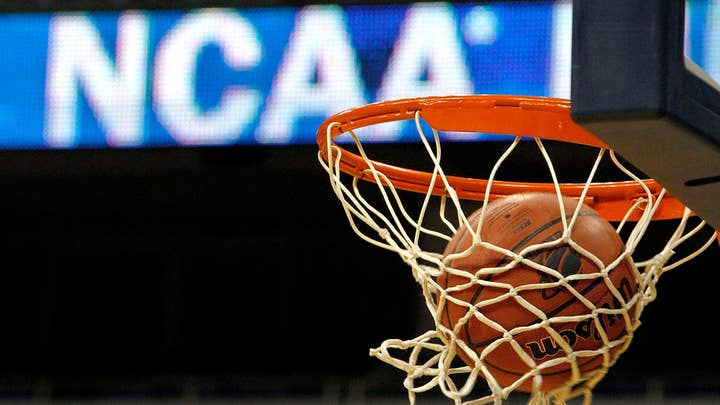 "You might think what you want to of Johnny Manziel," said McHenry, referencing the former Cleveland Browns quarterback, who became the first player to ever win the Heisman Trophy as a freshman. "Clearly his NFL career didn't go places and he's made a lot of mistakes.  But when he was at Texas A&M that kid was a star. The year that he won the Heisman Trophy in one month -- one month -- the Texas A&M official bookstore made $1 million off his jersey."

Right now, college athletes do not make money from the sale of jerseys and the jerseys feature the players' numbers but not their names.

"These athletes don't have their last name on the back, because the NCAA gets around that issue by saying 'Oh well, it's just the jersey number.' No, we're buying the jersey because we know who player it is," said McHenry.

She continued, saying the real winners from the new California law won't be the star athletes. "[It] isn't necessarily the Johnny Manziels of the world... it's going to help... Division II athletes or the kid that is really good in college... he can go to a local... autograph center and make a couple grand and put that towards his future family." 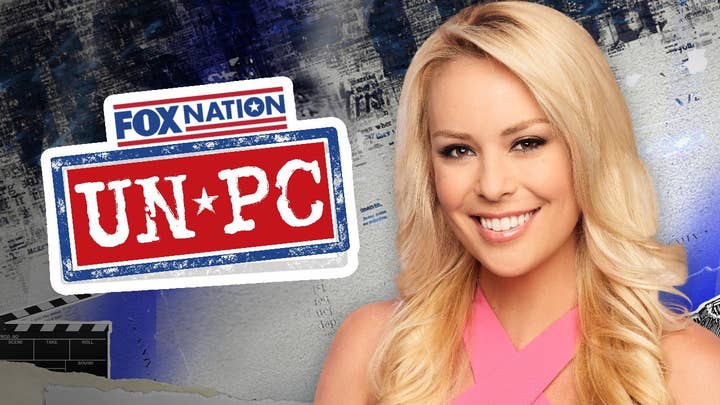 McHenry also said that injured athletes would stand to benefit. "We see so many young college stars... tear an ACL... break a leg and they can't play again and now they can have something at least to say, you know, what I earned money off my own name... this the only time I'll agree with Gavin Newsom -- good for him."

Attorney Jonna Spilbor warned that California's law is likely to create complications for the country, as the promise of compensation may pull the country's best student-athletes to the Golden State.

"It has to be all or nothing? No. Because if you only have a few states that are allowing this then all of the college-athletes are going to want to be in those schools. And then what happens to the other schools who do not offer the same, who do not have the same law?" argued Spilbor.

McHenry agreed, saying, "Logistically, there will be a lot of kinks to work out. But I think one state had to do it. And the fact that it's California blows my mind." 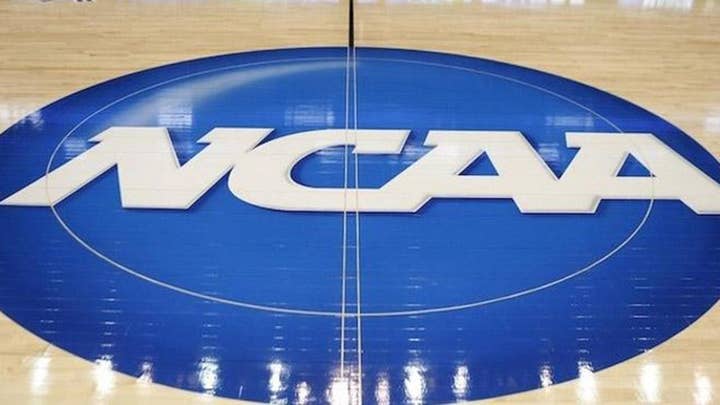 “You go to school in order to get an education,” Holtz said. “Why do schools even have sports? Because you learn so much from sports. You learn about adversity, you learn about getting along with other people, you’re learning about teamwork and being unselfish. All these qualities will carry over. You ask almost everyone who ever played athletics how much they learned and that’s why we have them. We don’t have them for money."

McHenry responded to that general argument as well.

"I think if your argument is 'Oh well they get the four-year degree,'" she said. "Well, how many people with a four-year degree, just they hang it up on a wall and it collects dust and they're bartending on weekends to make ends meet?"

To watch the full episode of "UN-PC," visit Fox Nation and sign up today.

Ryan Gaydos contributed to this article.