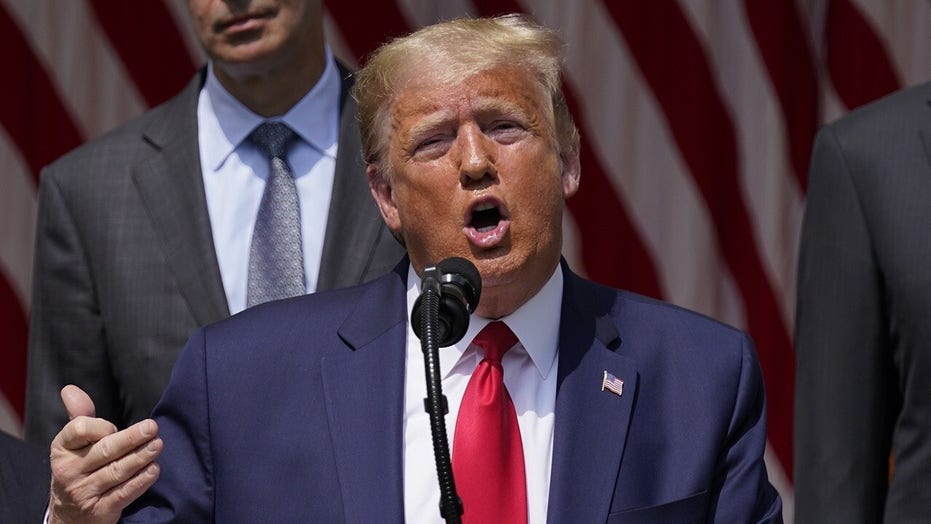 The U.S. unemployment rate unexpectedly dropped to 13.3 percent in May, down from a record high in April, indicating the nation's economy is recovering faster than expected from the coronavirus lockdown -- but Krugman didn't buy it.

“This being the Trump era, you can't completely discount the possibility that they've gotten to the BLS, but it's much more likely that the models used to produce these numbers — they aren't really raw data — have gone haywire in a time of pandemic,” Krugman said.

Employers added a stunning 2.5 million jobs in May -- the biggest increase on record. The jobless rate dropped from 14.7 percent in April, which was the highest level ever since record-keeping began in 1948. The surprise decline, combined with the surge in jobs, suggests the worst is over for the nation's economy as states ease stay-at-home guidelines and businesses bring back staff.

The Times columnist apologized in a follow-up tweet after he was hit with significant backlash.

“Getting a lot of outraged pushback over even allowing the possibility of something amiss at BLS. I was just covering myself, because so many weird things have happened lately. But I apologize for any suggestion that a highly professional agency might have been corrupted,” Krugman wrote. “And as I look at the data, I'm starting to believe that the modest job gains may well have been real, not an artifact of the models.”

Krugman trended on social media for much of the morning as critics from all sides condemned his initial suggestion: