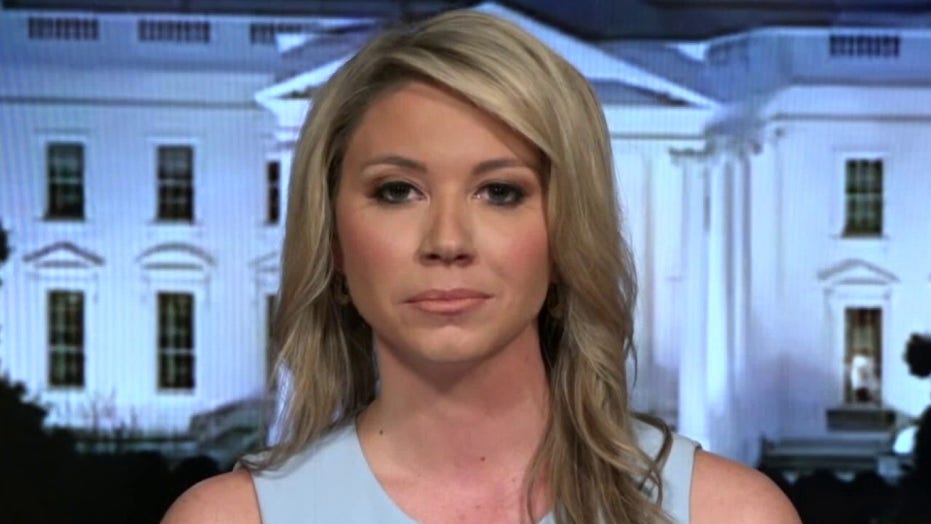 Department of Justice spokeswoman Kerri Kupec told "Hannity" Wednesday that "the American people deserve resolution" about exactly what happened in the early stages of the Russia investigation."[Connecticut U.S. Attorney] John Durham and his team have been thoroughly and meticulously working on their investigation for many months now, as the attorney referenced earlier this week ... " Kupec told host Sean Hannity.

Last week, former Deputy Attorney General Rod Rosenstein -- who oversaw the investigation by Special Counsel Robert Mueller -- testified that he would not have signed a Foreign Intelligence Surveillance Act warrant renewal application for former Trump campaign aide Carter Page had he known about since-revealed "significant errors" in in the document.

Kupec declined to comment on Rosenstein's testimony but assured Hannity that Durham was "is working as hard as ever."

"What happened to President Trump was one of the greatest political injustices in American history," she said, "and never should happen again."