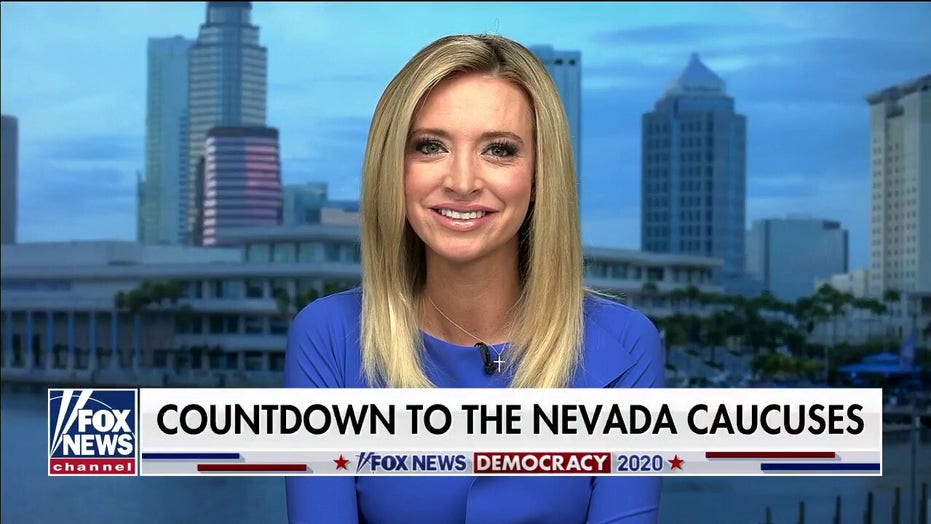 Kayleigh McEnany: We will 'see what the Democrat Party holds' in Nevada

The big question ahead of the Nevada caucuses next week is whether or not it will be an "unmitigated disaster," Trump campaign National Press Secretary Kayleigh McEnany said Saturday.

Appearing on "Fox & Friends: Weekend," McEnany said the winner of the caucuses is "anyone's guess"  because although Sen. Bernie Sanders, I-Vt., was "clearly the victor" in Iowa, the Democratic Party "rigged" the process against him.

Results in January's Iowa caucuses were delayed and inaccurate after the app used to record the votes malfunctioned.

The app was designed by Shadow Inc., a political technology company that is connected to former Hillary Clinton campaign staffers. The COO, CEO, CTO and a senior product manager at Shadow worked for Clinton presidential campaign, according to LinkedIn profiles.

Additionally, FEC records show that former Indiana mayor Pete Buttigieg's campaign paid Shadow over $40,000 last year for software. However, there is no indication of impropriety from the Buttigieg campaign or bias toward Buttigieg from Shadow, as independent consultants and contractors like Shadow often work with several different political organizations to provide technology or other services.

The Iowa Democratic Party has since revised the results for approximately 100 of the state's 1,765 precincts, and officials are still scrambling to verify dozens more results after reports of widespread inconsistencies.

The Nevada Democratic Party was planning to use a similar app at its caucuses and paid nearly $60,000 to Shadow in August. The party now plans to use a new tallying tool that will be preloaded onto iPads and distributed to precinct chairs. 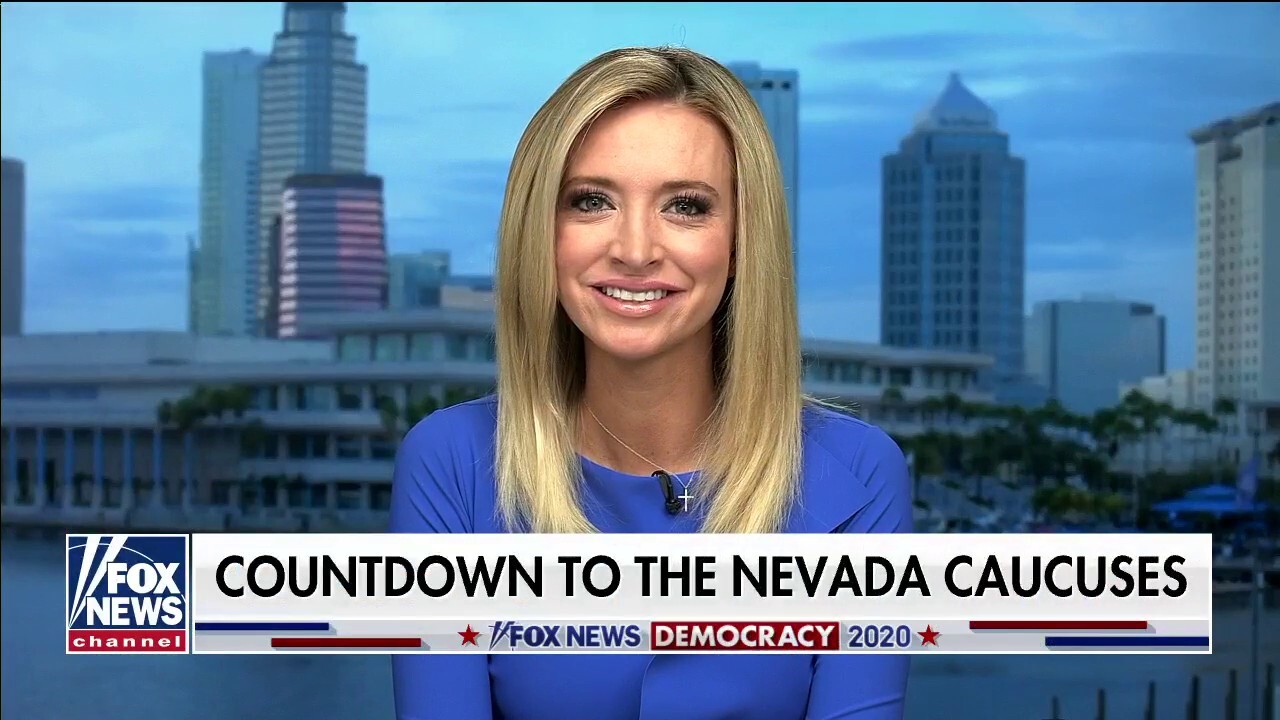 It is unclear what the payment to Shadow was for, but the party isays it is planning to use two different apps for the caucuses. One will be used to record the preferences of early voters, and a separate, linked app will be used on caucus day by precinct chairs.

"So will Bernie win it, or will they rig it again?" McEnany asked. "Will it be an unmitigated disaster like Iowa? That's the question."

McEnany told the "Fox & Friends" hosts that the current Democratic field is in "chaos," noting that so far Democrat voters seem to not be rallying around any one candidate.

"Yes, Bernie Sanders has a tailwind behind him," she said. "But this isn't' 2016 where you had the Republican Party saying we support President Trump. The voters were behind him -- soaring to victory.