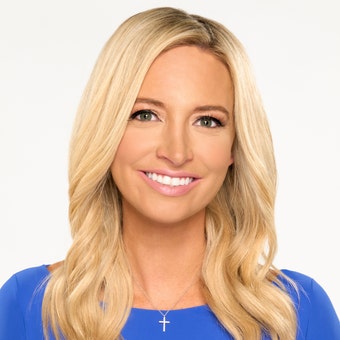 Kayleigh McEnany currently serves as co-host of Outnumbered (weekdays, 12 PM/ET) on FOX News Channel. McEnany also contributes across all of FOX News Media platforms as an on-air commentator. She joined the network in March 2021.Read More

Prior to joining FOX News Channel, McEnany served as White House Press Secretary under former President Donald Trump. She served as White House Press Secretary from April 2020 through the end of former President Trump’s term.  Previously, McEnany held the title of national spokesperson for the Republican National Committee before joining the Trump campaign as national press secretary. She got her start in politics as an intern for former Rep. Adam Putnam (R-FL) and later, in the White House Office of Media Affairs during President George W. Bush’s administration.

Additionally prior to her role at the White House, McEnany worked as a political analyst at CNN. She has also been a contributor at The Hill and a columnist for Above the Law. She began her career in media as an intern at FOX News, where she later became a production assistant.

An alumna of Harvard Law School, McEnany earned her Juris Doctor in 2016. She also holds a degree in international politics from Georgetown University’s School of Foreign Affairs and studied politics and international relations at Oxford University, St. Edmund Hall. In 2018, McEnany authored her first book, The New American Revolution: The Making of a Populist Movement.

“We hold that Roe and Casey must be overruled. It is time to heed the Constitution and return the issue of abortion to the people’s elected representatives.” 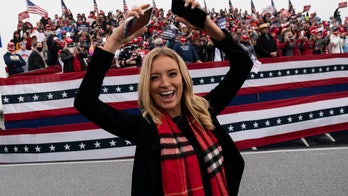 When I worked on the Trump campaign, I would usually fly in a day before the rally, go out the evening before, and interview the men and women camping out ahead of President Trump’s rally. These voters intrigued me most. 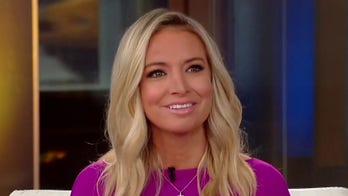 I grew up knowing that my family had a history of breast cancer. Eight women in my family—mostly aunts and cousins on my mom’s side—had been plagued with this horrible illness. Some were even in their young twenties. 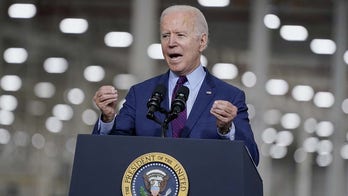 The Biden White House has for the most part, stayed woefully silent on crime – until this week. 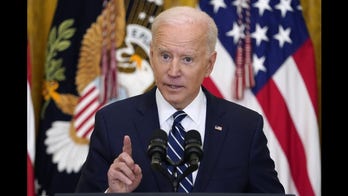 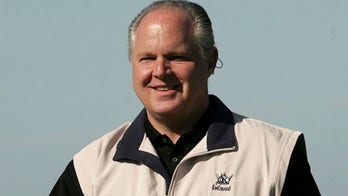 My journey to becoming White House press secretary began in a pickup truck, alongside my Dad, who played Rush Limbaugh religiously. 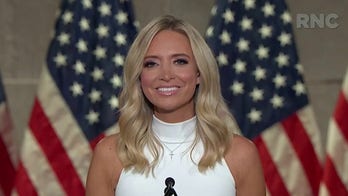 On the morning of May 1, 2018, I woke up knowing that the day I had anticipated for nine years had finally arrived. 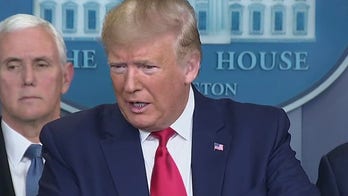 The coronavirus has yet again exposed the strong contrast between President Trump – who is working ardently for the American people – and a Democratic Party with little interest in anything besides taking him down. 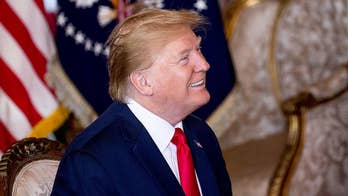 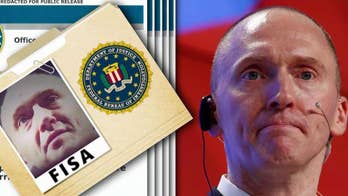 The report issued Monday by Justice Department Inspector General Michael Horowitz exposes deeply disturbing and improper behavior by the Obama-era FBI that led to the investigation of non-existent collusion between Donald Trump’s presidential campaign and Russia.