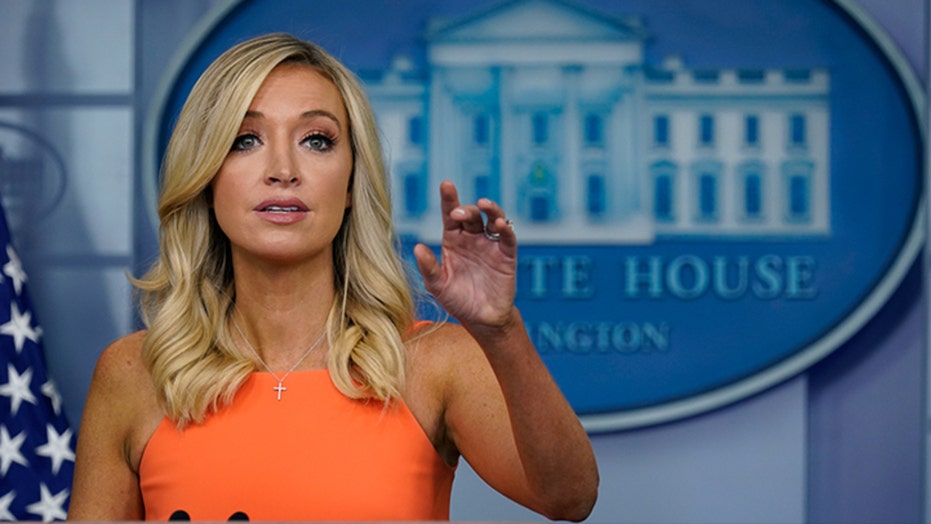 White House Press Secretary Kayleigh McEnany blasted The New York Times Monday over what she claimed was "false" reporting about whether President Trump was briefed about intelligence that Russia paid Taliban-linked militants bounties to kill U.S. troops in Afghanistan.

McEnany wrapped up the press briefing by slamming the Times' "absolutely irresponsible decision" to "falsely report" that the president was briefed.

"In 2017-- February of that year, New York Times published a story claiming Trump campaign aides had repeated contacts with Russian intelligence, which even James Comey had said was almost entirely wrong." 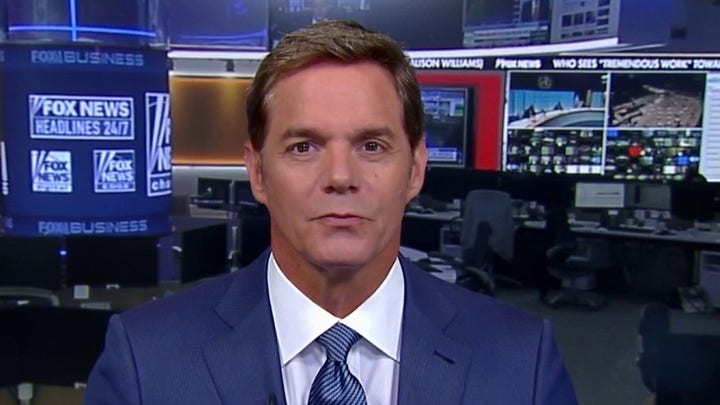 The press secretary then pointed to a March 2019 column by former Times executive editor Max Frankel, who she said asserted that the Trump campaign had an "overarching deal" with Russia to assist in the defeat of Hillary Clinton in exchange of a "pro-Russian" foreign policy, something she stressed was the "Russian hoax."

"It is inexcusable, the failed Russia reporting of The New York Times," McEnany said before leaving the briefing room.  "And I think it's time for The New York Times and also The Washington Post to hand back their Pulitzers."

In 2018, the staffs of both papers shared the Pulitzer Prize for National Reporting. The Pulitzer Prize Board praised both outlets for "deeply sourced, relentlessly reported coverage in the public interest that dramatically furthered the nation’s understanding of Russian interference in the 2016 presidential election and its connections to the Trump campaign, the President-elect’s transition team and his eventual administration."