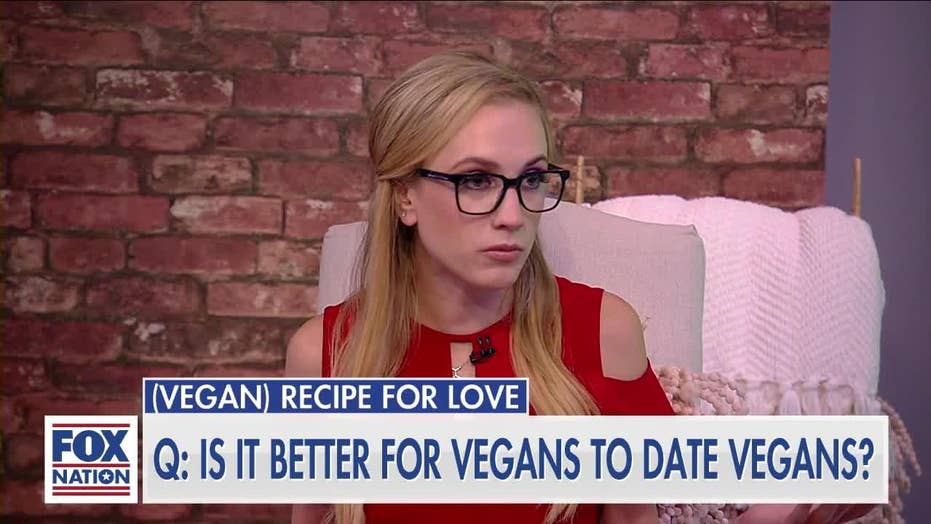 On Fox Nation's "Sincerely Kat" Kat Timpf sat down with Uncle Chaps, host of Barstool Sports and a Marine to offer advice to Fox Nation fans.

One viewer wrote in with the question, "I've been a vegan for years and in dating meat eaters I've never judged them.  I feel like I should just date a vegan because it's been an issue in the past and I'm really tired of fake laughing at lame vegan jokes.  So, should I date someone who understands veganism or am I limiting myself?

Uncle Chaps said, "I've been a pretty tolerant person in terms of who I would date.  I don't think I would date a vegan - that just limits so many restaurants that you could go too."

Kat seemed to agree, "One of my friends on Instagram is a vegan and he's super into it.  And he's always posting pictures of his vegan meals... and it looks disgusting."

"Don't give me like -- it's a veggie burger, it's made with veggies... just give me the meat dude," said an exasperated Uncle Chaps.  "It's hard to date somebody or be married to somebody who's a Republican versus a Democrat -- it's probably more difficult to be a vegan married to a meat eater.  It doesn't work."

"How do you decide where to eat?" asked Kat hypothetically. 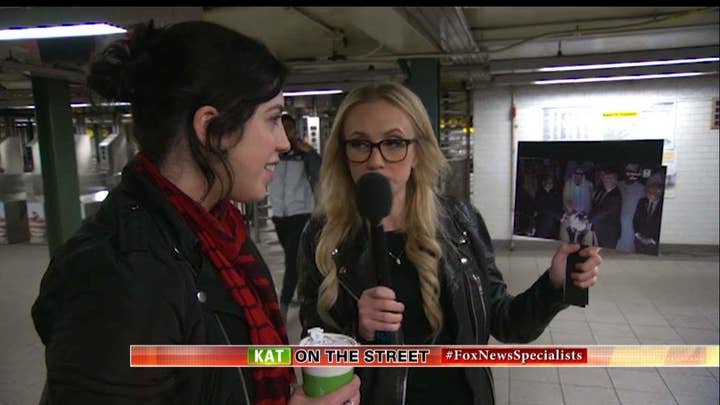 "You can't go to McDonald... what do you do on drive-thrus?" responded Uncle Chaps. "To be a vegan you have to be so prepared to eat, you and I -- we could go anywhere at any time and eat."

Then they moved on to offering advice regarding laughter at "lame" jokes.

"Then don't laugh bro," explained Kat."I don't understand -- women do this thing, where if they are out with a guy and he makes a joke they feel like they need to laugh. So there are so many dudes running around right now, who think they are funny and they are not funny."

"I prefer it.  As somebody who makes their living in comedy, I need that feedback to be appropriate," offered Uncle Chaps. "If I tell you something and its funny I want you to laugh if it's funny.  If not -- you can just still here and let me wallow in my own pity of my bad joke."