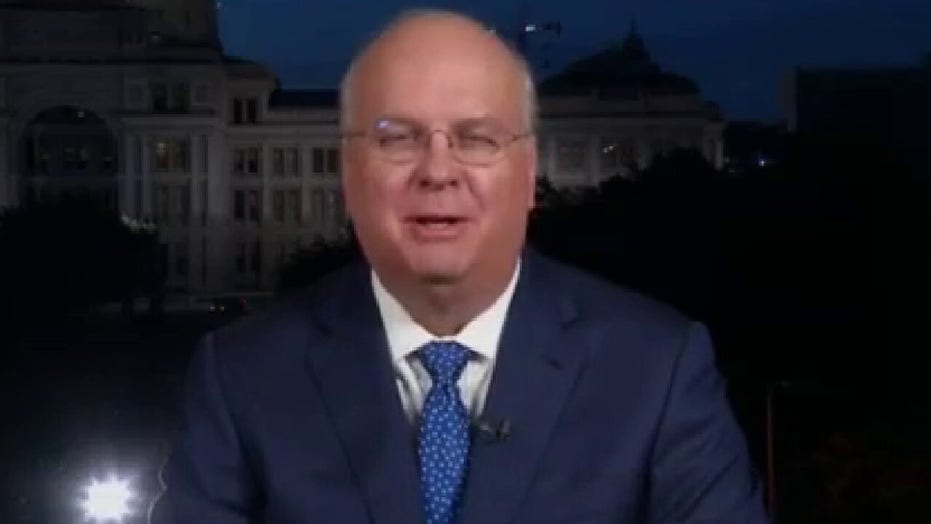 "It was really interesting because there was literally, like, two lines where he talked about the violence being perpetrated in these protests," Rove said. "And some of his speech was devoted to talking about George Floyd.

"But four minutes into the speech, in a moment where the American people did want to hear partisan politics, Joe Biden began to attack the president."

Biden on Tuesday called the protests sparked by Floyd’s death “a wake-up call for our nation” and vowed to reverse “systemic racism with long-overdue concrete changes.”

The former vice president also slammed President Trump as being “more interested in serving the passions of his base than the needs of the people in his care” and charged that the president “is part of the problem and accelerates it.”

"He said the president is interested in power, not principle," Rove said. "That he's concerned not about all of us, but about his donors, that he's trying to quiet our voices and so forth. And I thought it was a real, real mistake.

"He could have risen above it as the president tried to do on Saturday, he continued. "But Biden muffed it bad, I think."

Trump gave remarks on Floyd's death and the violence perpetrated by rioters and looters Saturday while he was in Florida attending the launch of a manned SpaceX rocket carrying NASA astronauts to the International Space Station.

"That was a great set of remarks," Rove said. "The problem was, it was Saturday afternoon and nobody saw it. So I wish, I wish he gave that speech again in primetime."