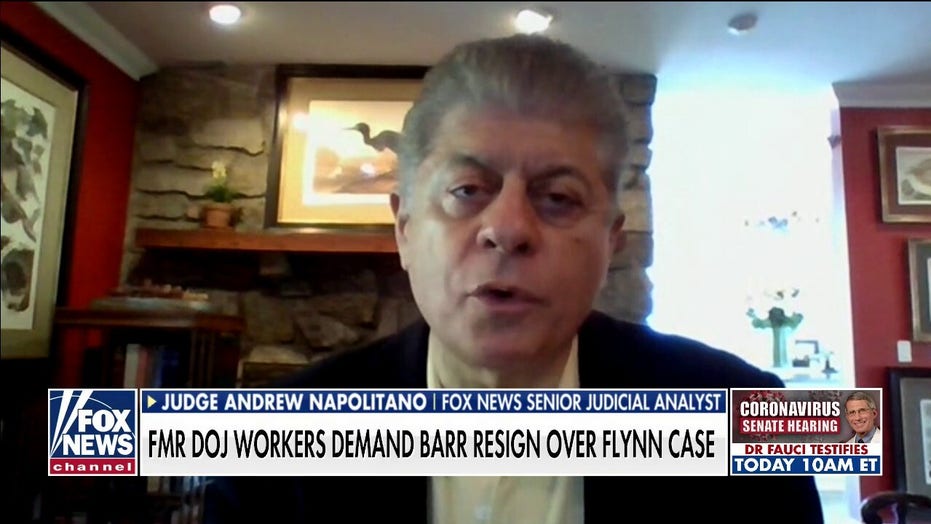 In the wake of the Department of Justice's decision to drop charges against General Michael Flynn, Judge Andrew Napolitano said on Monday that Attorney General Bill Barr actually did the "unthinkable."

"There is a culture that exists in the Justice Department and law enforcement to never admit you’re wrong. The attorney general, whom I disagree with on many issues, this time did the unthinkable. He looked at the documents and said, ‘you know what, we were wrong," Napolitano told “Fox & Friends," reacting to the backlash from DOJ alumni over Barr's decision.

“There should not have been an investigation in the first place. The FBI had no business going to the White House to talk to General Flynn [because] they had a transcript of his conversation with [Russia] Ambassador [Sergey] Kislyak," he explained, calling the FBI's actions a "setup" of the retired general.

The DOJ announced it had dismissed its case against Flynn, accused of lying to the FBI about contacts with Russia, in a stunning development that came after internal memos were released raising serious questions about the nature of the investigation that led to Flynn’s late 2017 guilty plea of lying to the FBI. 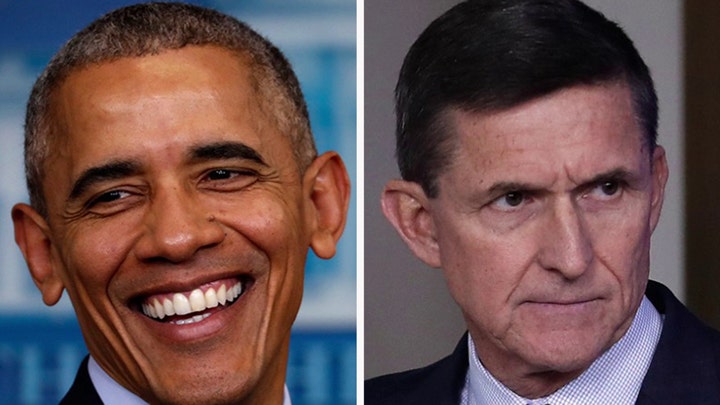 “We continue to believe that it would be best for the integrity of the Justice Department and for our democracy for Attorney General Barr to step aside,” the statement continued. “In the meantime, we call on Congress to hold the Attorney General accountable.”

Napolitano said that on the other hand, this case will not end until U.S. District Judge Emmet Sullivan accepts the government's motion to drop the case. Napolitano explained further that Sullivan will note the fact that Flynn pleaded “guilty twice under oath" and stated that he was "truly guilty" when he made the plea.

“Judge Sullivan has to address this and he has to decide ‘am I just going to accept this government’s motion? Am I going to hold a hearing? Why did it take them two years to recognize that there should have been no prosecution of General Flynn in the first place? These are all issues that will be addressed by the court in the next couple of days," Napolitano explained.