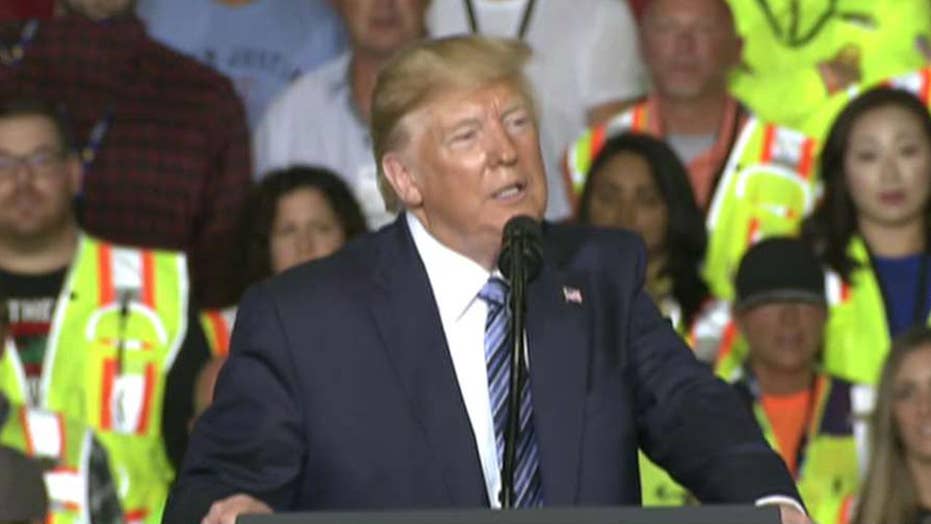 Biden, Warren and Sanders fight for lead in Democratic primary; reaction and analysis on 'The Five.'

"The fact is that Elizabeth Warren is clearly the person with momentum, and this has been clear for a long time," Williams told his co-hosts on "The Five." "And Bernie Sanders, who's now carping about even the liberal press, is the one who is falling."

Williams believes there is a "freshness" to Warren and that Sanders is failing to mimic the energy that sparked his surprise run in 2016.

Williams also argued that this week's volatility on Wall Street may also help Warren and boost her viability.

"Suddenly, Elizabeth Warren and all she's said about consumer protections – reining in Wall Street, 'Don't let the big guys say they're too big to fail' – it has new application to this moment," Williams said.