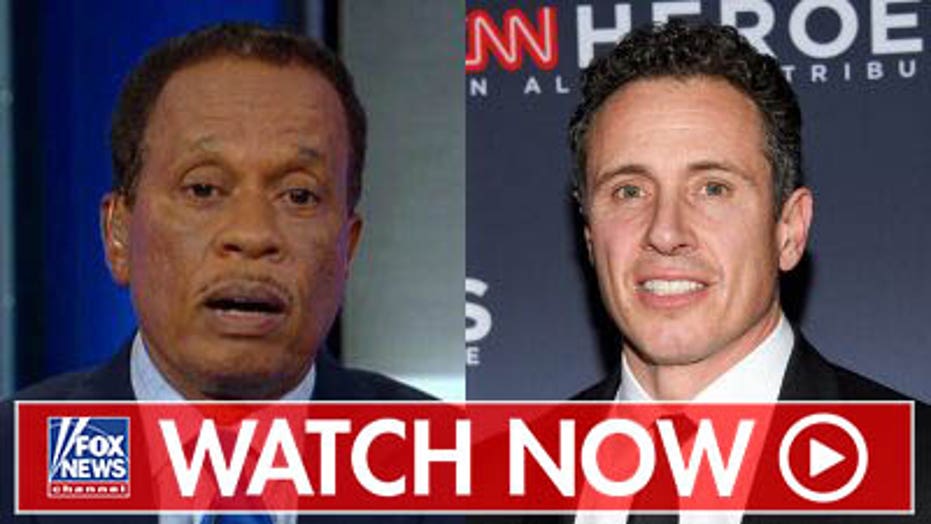 CNN host Chris Cuomo was the victim of a setup, though he still decided to get into a verbal altercation instead of walking away, according to Juan Williams.

Cuomo, the younger brother of New York Gov. Andrew Cuomo, was right to be upset at being called "Fredo" -- a reference to the "weak" Corleone brother in "The Godfather," Williams claimed Tuesday on "The Five." 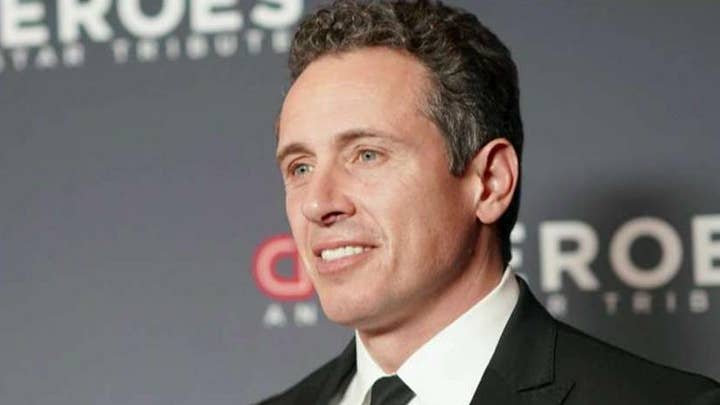 In a video posted to YouTube, Cuomo became enraged at a man at a Shelter Island, N.Y., venue and responded with a string of expletives.

On "The Five," Williams said the man's rhetoric was intended to "provoke" the younger Cuomo.

"That's why you see so many people standing up for Chris Cuomo -- including people on this channel."

The president condemned the CNN host's comments, saying his coarse language was "horrible."

"He looked like a total out-of-control animal. He lost it," the Republican said as he departed Morristown, N.J., earlier Tuesday for an event in western Pennsylvania.