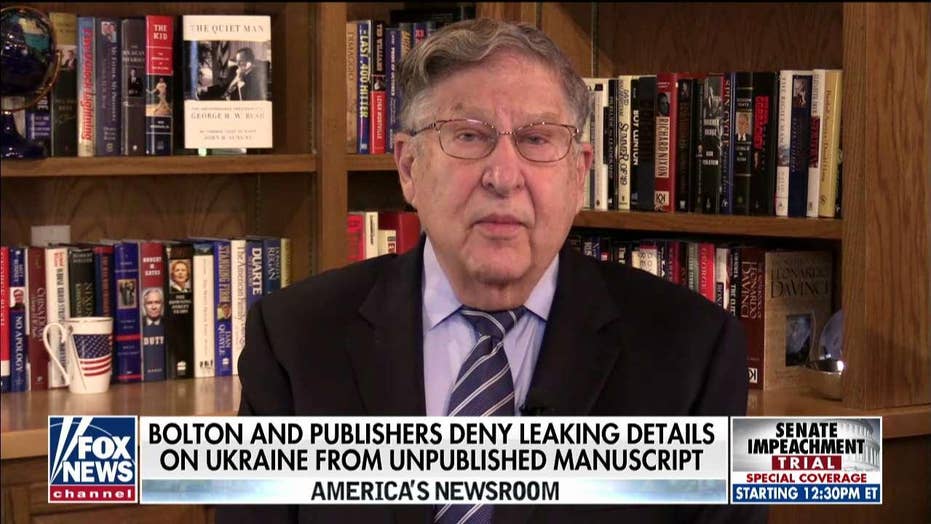 John Sununu calls out Mitt Romney: He needs to 'get it together'

Sununu, who was White House chief of staff under President George H.W. Bush, made the statement on “America’s Newsroom” on Tuesday following indications from Romney that he would be willing to join the Democrats’ push to call Bolton as a witness.

A Fox News producer on Capitol Hill spoke with Romney on Tuesday and asked if he would be satisfied with seeing Bolton’s manuscript instead of having him testify during the trial. Romney reportedly responded by saying, “I’d like to hear from Mr. Bolton.”

“It’s disappointing because I think Mitt Romney is clearly letting his personal dislike of the president influence him more than trying to deal with [what] this country needs,” Sununu said in response. 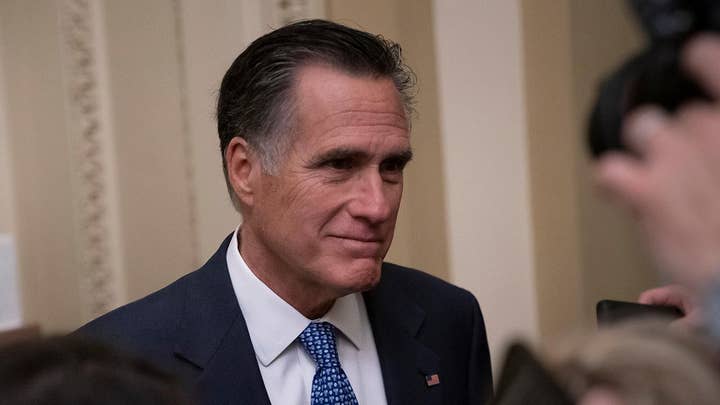 “We do not need a two-month impeachment trial that we know the answer to and I think that Mitt really ought to get it together and understand that he is not doing the country a service by going that route.”

Democrats want to hear from witnesses including Bolton, who said earlier this month that he would testify should he be subpoenaed by the Senate. However, Trump has indicated that he would assert executive privilege to prevent Bolton from testifying in the Senate impeachment trial, saying Bolton’s potential testimony could pose "a national security problem.”

Romney’s comment on Tuesday follows the release of a report in The New York Times, which revealed a bombshell excerpt from Bolton's forthcoming book that could prove pivotal in President Trump’s impeachment trial. 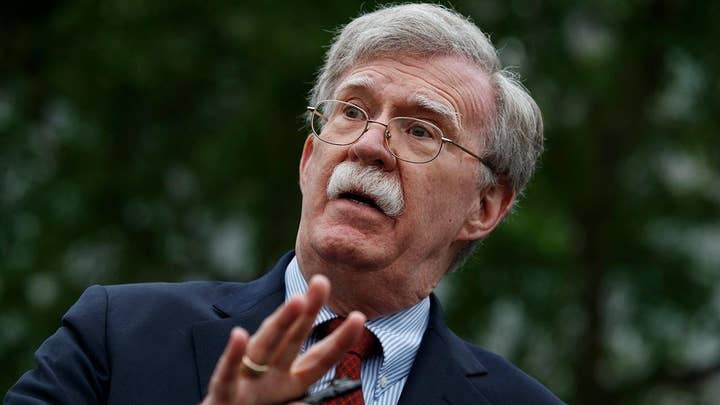 Sununu referenced Harvard Law School Professor Alan Dershowitz’ delivery of a spirited constitutional defense of President Trump at his Senate impeachment trial Monday night, where he said that neither "abuse of power" nor "obstruction of Congress" was remotely close to an impeachable offense as the framers had intended.

In a dramatic primetime moment, the liberal constitutional law scholar reiterated that although he voted for Hillary Clinton, he could not find constitutional justification for the impeachment of a president for non-criminal conduct, or conduct that was not at least "akin" to defined criminal conduct.

“The important point is what Alan Dershowitz said last night,” Sununu said. “Even if in fact there was quid pro quo, much less only conversations in the White House, that doesn’t rise to the level of impeachment.

“And what makes that important is that Mitt Romney and the other soft Republicans should understand the game the Democrats are playing,” he continued. “This is not going to change, no matter what John Bolton says, it will not change the fact that what the Democrats are trying to push as impeachable is not an impeachable act.”

In the coming days, the Senate is expected to vote on whether Trump’s trial will permit any witnesses.