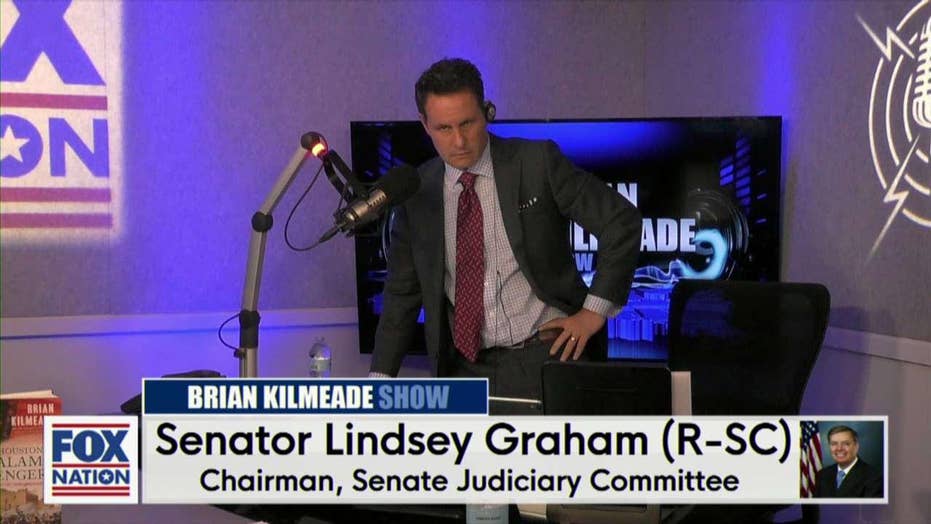 Former Vice President Joe Biden and his son Hunter should be investigated for their Ukrainian ties because Congress and the media have failed to look into the matter, opting to endlessly investigate President Trump instead, said Sen. Lindsey Graham, R-S.C. told Fox News Radio, Monday.

"I do like Joe Biden... I think he's a very decent fella. He's had a lot of tragedy in his life," Graham said on "The Brian Kilmeade Show." "But I'm not going to create a country where only Republicans get investigated. There's a lot of corruption in the Ukraine. They're an important ally. I thought [Robert] Mueller would end this, but Adam Schiff has created a process in the House that's un-American, dangerous to the presidency, and we're going to ask questions of Hunter Biden's role in getting the prosecutor fired.

"He served on a company, Burisma, as a board member. He received $50,000 a month, for what -- I don't know," he continued. "After the investigation of the company was opened by the prosecutor general's office in the Ukraine -- Hunter Biden called his friends in the State Department. Joe Biden called the president of the Ukraine... three times in ten days."

Graham said lawmakers need to start digging to find out if Hunter Biden exerted his political influence to benefit him legally and financially.

"The prosecutor was fired. I want to know the transcripts of the phone call between the vice president and the president of Ukraine," he said. "I want to know what Hunter Biden was doing talking to the State Department." 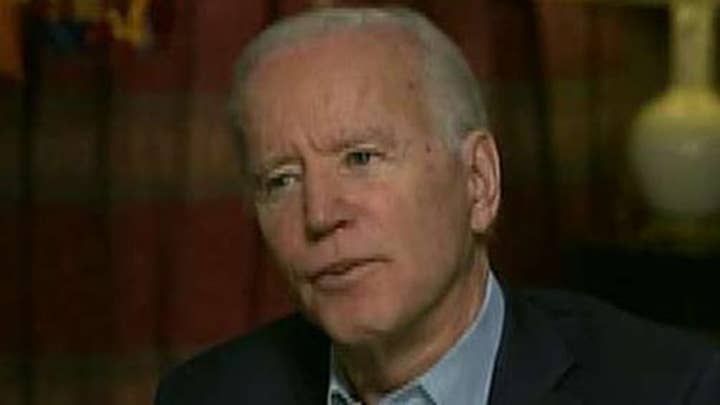 "The question is, did Hunter Biden use his political influence to stop an investigation of a gas company he was sitting on as a board member?" Graham added.

He also claimed the issue would have already been put to rest if congressional Democrats halted their persecution of the Trump administration.

"We're not going to allow the House to investigate Trump endlessly and not ask questions about all corruption in the Ukraine," Graham said. "Was there a corrupt motive behind Hutner Biden's interference, contacting the State Department after the gas company was being investigated. [It has] nothing to do with friendship... My job is to make sure the people I represent... that their voice is heard. Nobody in the media really gives a damn that Hunter Biden was sitting on this board."

"What a joke. There has been no investigation," he added. "If it were up to me, we would have ended this a long time ago on both sides."