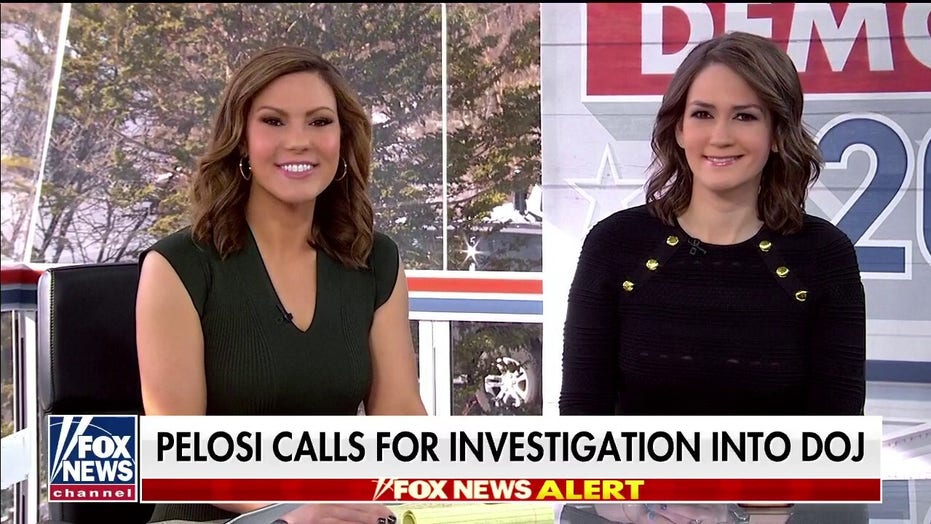 The resignations came just hours after senior leaders at the DOJ said they would effectively overrule the prosecutors' judgment by seeking a lesser sentence for Stone.

In November of 2019, Stone was convicted of obstructing a congressional inquiry by the House Intelligence Committee into Russian interference in the 2016 election, lying to investigators under oath, and trying to block the testimony of a witness.

Appearing on "America's Newsroom" with hosts Sandra Smith and Ed Henry and fellow Fox News contributor Lisa Boothe, Tarlov said that the decision to overrule the prosecutors' decision was "DOJ violence on violence."

"Because they had written a recommendation, Roger Stone obstructed Congress, he lied under oath, and he did witness tampering," she said. "Now, suddenly, because the president is upset about it, we have to assume this then went to A.G. Barr who has overruled his own department on it."

Fox News reported earlier Tuesday that the top brass at the DOJ was "shocked" that prosecutors handling the case had recommended Monday night that Judge Amy Berman Jackson sentence 67-year-old Stone to between 87 and 108 months in prison.

The prosecutors asserted in the Monday filing that Stone's conduct post-indictment — including violating the judge's social media gag orders — merited a sentence much longer than the 15 to 21 months that the defense said was actually advisable under the federal sentencing guidelines.

FILE - In this Nov. 22, 2019, file photo, Attorney General William Barr speaks with members of the press before participating in a law enforcement roundtable at the Flathead County Sheriff's Posse in Evergreen, Mont. An appeals court is upholding a ruling that blocked the federal government’s plan to restart federal executions next week after a 16-year hiatus. The order was handed down Monday by the U.S. Court of Appeals for the District of Columbia Circuit. The Justice Department asked the court to vacate or stay an injunction put in place by a district court judge. Attorney General William Barr has said he would take the case to the Supreme Court if necessary. (AP Photo/Patrick Semansky, File)

The president weighed in, as he is wont to do, via Twitter on Wednesday morning.

"Congratulations to Attorney General Bill Barr for taking charge of a case that was totally out of control and perhaps should not have even been brought," he wrote. "Evidence now clearly shows that the Mueller Scam was improperly brought & tainted. Even Bob Mueller lied to Congress!"

It is unclear what the president was specifically referring to as "tainted," but this is not the first time the president has made unsubstantiated claims about independent counsel Robert Mueller's investigation.

"Two months in jail for a Swamp Creature, yet 9 years recommended for Roger Stone (who was not even working for the Trump Campaign.) Gee, that sounds very fair!" he continued in a follow-up tweet. "Rogue prosecutors maybe? The Swamp!"

A senior DOJ official confirmed to Fox News that senior leadership officials there made the call to reverse the initial sentencing recommendation, saying the filing on Monday evening was not only extreme but also substantially inconsistent with how the prosecutors had briefed DOJ leadership they would proceed on the case.

The "general communication" between the U.S. Attorney's Office and the main DOJ had led senior officials to expect a more moderate sentence, the official told Fox News. 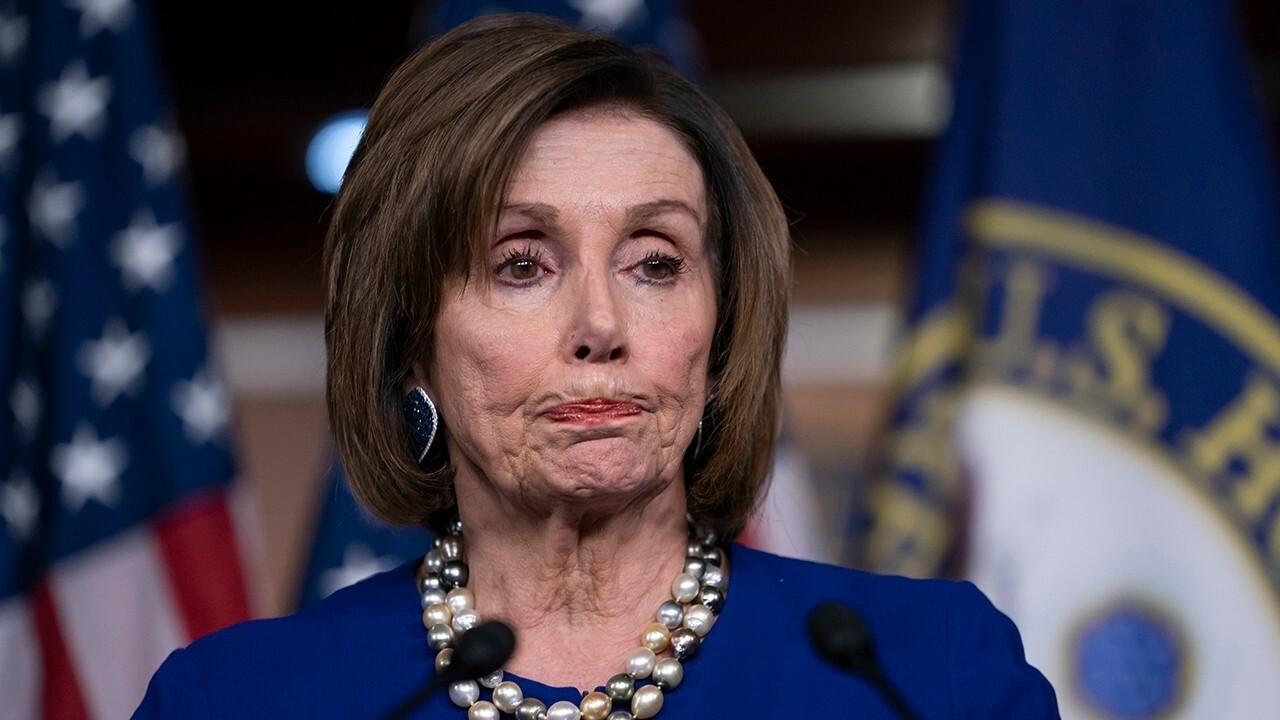 Stone is scheduled to be sentenced by Judge Jackson on Feb. 20.

"Susan Collins who is deeply disappointed all the time or extremely worried — however she wants to phrase it — and then ends up getting online should be embarrassed about this. Lisa Murkowski should be," Tarlov stated.

"This is what happens when President Trump is given the leeway to do whatever he wants with reckless abandon and it's concerning looking ahead to a potential likely second term and four more years of this when he doesn't even need to think about reelection at the end of it," she concluded.