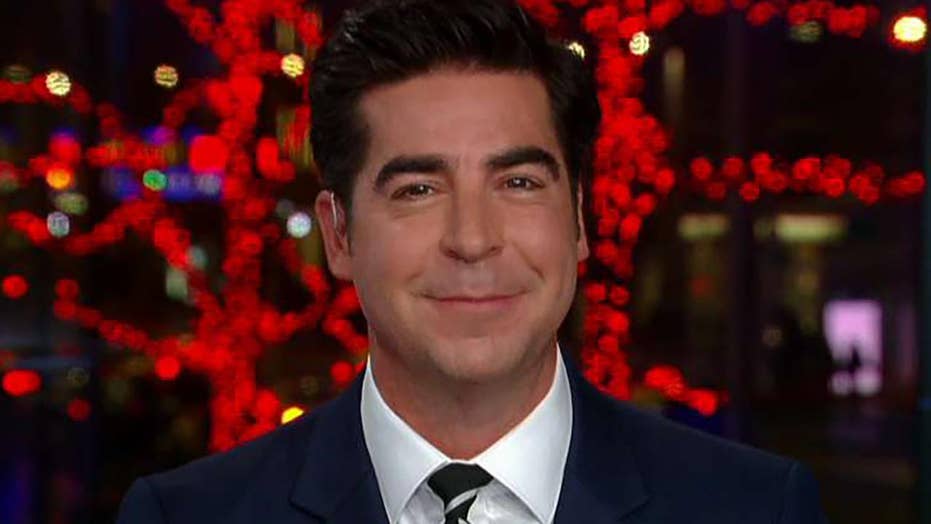 Jesse Watters blasted Democrats Saturday on "Watters' World," accusing them of lying about the facts of their case against President Trump during the Senate impeachment trial, saying "they didn't care about the facts" and that "they only cared about getting Trump impeached by Christmas."

Trump's lawyers defended the president against articles of impeachment Saturday morning, arguing it’s the Democrats who are trying to interfere in elections by seeking to remove Trump from the 2020 ballot for doing “absolutely nothing wrong.”

During his "Watters' Words" commentary, the host commended the president's legal team, summarizing their case before bringing up key points, including that their case hinges on testimony by U.S. Ambassador to the European Union Gordan Sondland.

"That smooth, rich, bald guy," Watters said of Sondland. "He said he assumed Trump had a quid pro quo going on in his public testimony."

"He said he was guessing that Trump was linking aid to investigations," he continued. "He admitted he had no evidence for it. And he's a Democrat star witness. And when Sondland spoke to the president, Trump said no quid pro quo."

"It's over," Watters added. "Their whole case is based on someone's speculation that was wrong. The Democrats have no witness who provides any evidence of a quid pro quo. They never did because it never happened." 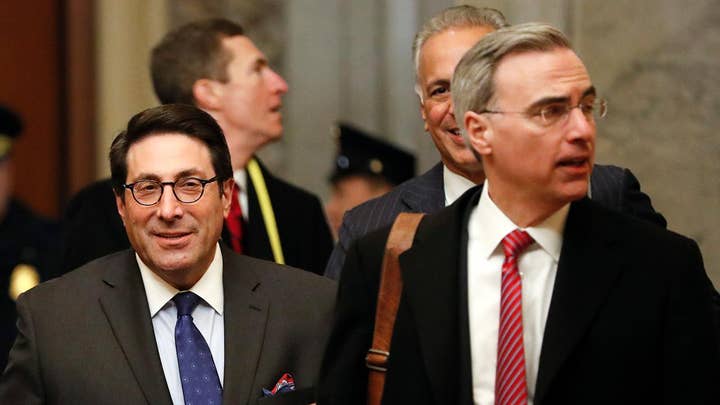 "Why are we supposed to believe anything Adam Schiff says, anyway? He lied about Russian collusion for three years," Watters said. "He fabricated Trump's phone call on live television and he lied about his relationship with the whistleblower. He has no credibility."

The host pointed out that the ratings for the impeachment proceedings were below daytime soap operas, saying he hoped the event would end soon.

"But seriously, when is this going to end? Next week. Hopefully, the White House closes hard, probably lays into [...Biden] and the Senate votes to acquit," Watters said. "With no witnesses, we can all get back to watching the real drama on TV, 'The Bold and the Beautiful.'"