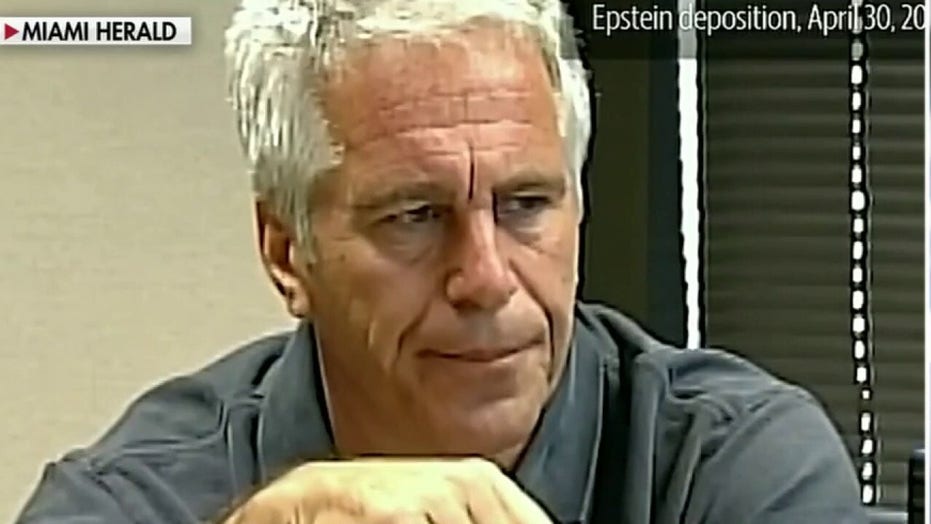 “We know that Prince Andrew is a suspect, he knows he’s a suspect, therefore he should remain tight-lipped from a criminal defense standpoint,” Spilbor told “America’s Newsroom” on Tuesday.

Spilbor made the comments one day after Attorney General William Barr told Fox News’ Bret Baier in an exclusive interview that the Justice Department is seeking to speak with Prince Andrew in connection with a criminal investigation into the disgraced financier, who authorities said committed suicide in jail last year.

While Barr said there was no truth to reports that the United Kingdom would extradite the royal to the U.S., he did say the DOJ wanted to speak with the Duke of York to “provide some evidence.”

“The Justice Department is a little bit desperate, for a lack of a better word, because there are two things going on here. They really want information from Prince Andrew, but guess what, they can't force him to talk at all, they can’t force him to testify and from his side of the camp, it's not a good idea for him to say anything,” Spilbor explained.

Prince Andrew, the third child of Queen Elizabeth II and Prince Philip, was friends with Epstein and has been accused of having sex with a 17-year-old girl who has claimed to be a victim of Epstein’s sex trafficking. 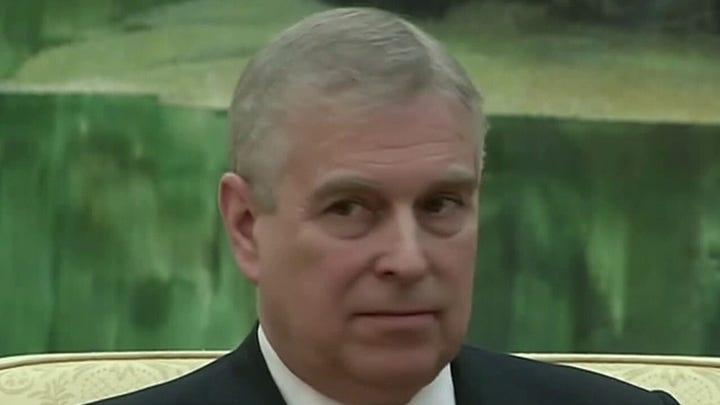 Andrew has flatly denied he had sex with the teenager. The woman, Virginia Roberts Giuffre, has claimed Epstein forced her to have sex with Andrew in 2001, when she was 17.

She said that Epstein flew her around the world on private planes to have sex with powerful men, and that she had sexual encounters with Andrew in London, New York City and the U.S. Virgin Islands.

Barr’s comments on Monday came only hours after Andrew’s attorneys said they had been assured by the DOJ that he was not a target in the Epstein investigation.

In a statement on Monday, Prince Andrew’s attorneys with the firm Blackfords LLP said, “Unfortunately, the DOJ has reacted to the first two offers (of assistance) by breaching their own confidentiality rules and claiming that the duke has offered zero cooperation. In doing so, they are perhaps seeking publicity rather than accepting the assistance proffered.”

U.S. Attorney for the Southern District of New York Geoffrey S. Berman said in a statement Monday, “Today, Prince Andrew yet again sought to falsely portray himself to the public as eager and willing to cooperate with an ongoing federal criminal investigation into sex trafficking and related offenses.” 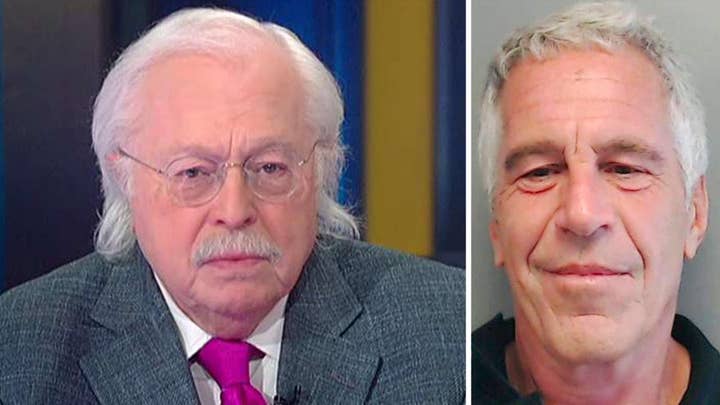 “If Prince Andrew is, in fact, serious about cooperating with the ongoing federal investigation, our doors remain open and we await word of when we should expect him,” Berman continued.

When host Sandra Smith asked Spilbor what happens next, she said likely “very little.”  She stressed that Prince Andrew won’t talk since he is considered a “suspect.”

Spilbor went on to note that Prince Andrew offered to provide some “written evidence,” which she said is “kind of a smart move on his part.”

“We have seen this move before where people are under investigation, they think they’re helping themselves, they give an interview to the authorities and then if they are not charged with the underlying crime, they are charged with obstruction of justice because the bottom line is we never know what the investigators have and they are allowed to lie to us, but we are not allowed to lie to them,” she explained.