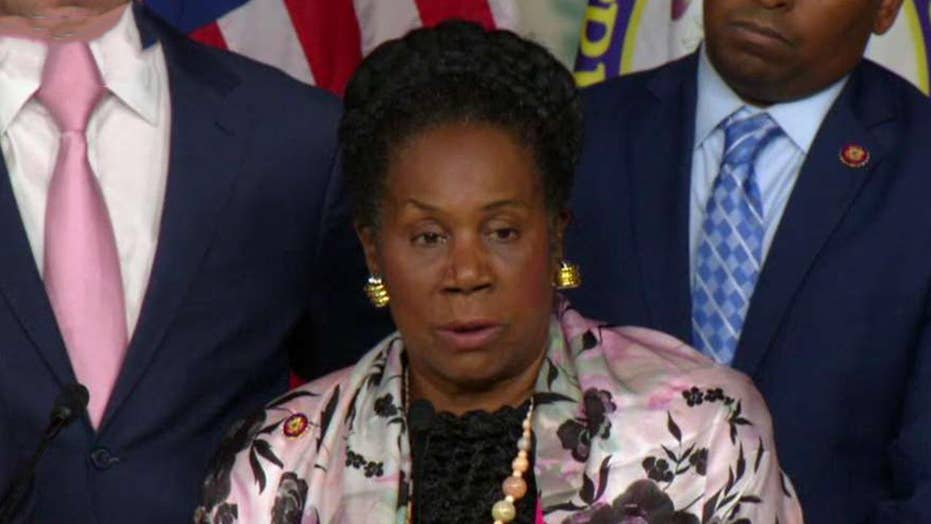 New Jersey Democrat Rep. Jeff Van Drew says impeachment is not a tool to be used because you have an intense dislike for a particular president.

Rep. Jeff Van Drew, D-N.J., cautioned against impeachment Saturday, indicating that his colleagues could turn off voters ahead of the 2020 election if they pour resources into a failed attempt to remove President Trump from office.

"You can't go into an election and say 'well, we've done a few things.' And also we're responsible for and spent a huge amount of time and a huge amount of money on a failed impeachment process," Van Drew said while appearing on "America's News HQ."

Van Drew's comments came as some of House colleagues called for impeachment in response to former Special Counsel Robert Mueller's testimony before the House Judiciary and Intelligence committees Wednesday. After Mueller's hearings, House Speaker Nancy Pelosi, D-Calif., maintained her months-long reluctance to impeachment, noting that she wanted her party to have the strongest case possible before trying to remove Trump from office.

"Impeachment is one of the most powerful and most important and something that shouldn't be used in any minor way because in a sense, you're disenfranchising the voters," Van Drew said Saturday. "You're saying this person, we're actually going to take this person out of office."

REP. JEFF VAN DREW SAYS HIS CONSTITUENTS ARE 'WORN OUT' BY THE MUELLER INVESTIGATION

"Politically, that's not going to happen because whatever happens, it's gonna be a failed impeachment process," he added. Pelosi has similarly cautioned that the Senate would reject a bid to remove Trump, which could make it more difficult to prosecute him after he leaves the White House.

While he noted that a major development in the Russia investigation could warrant Trump's impeachment, Van Drew said that the current prospects of a failed impeachment push would make it "very difficult" for Democrats to win in 2020.

Pelosi has received indirect criticism from those in her own party who portray impeachment as a moral responsibility that overrides political considerations.

Rep. Seth Moulton, D-Mass., told Fox News' "Cavuto Live" on Saturday that Pelosi was "politically brilliant" but indicated that she was "playing politics with [her] constitutional duty."