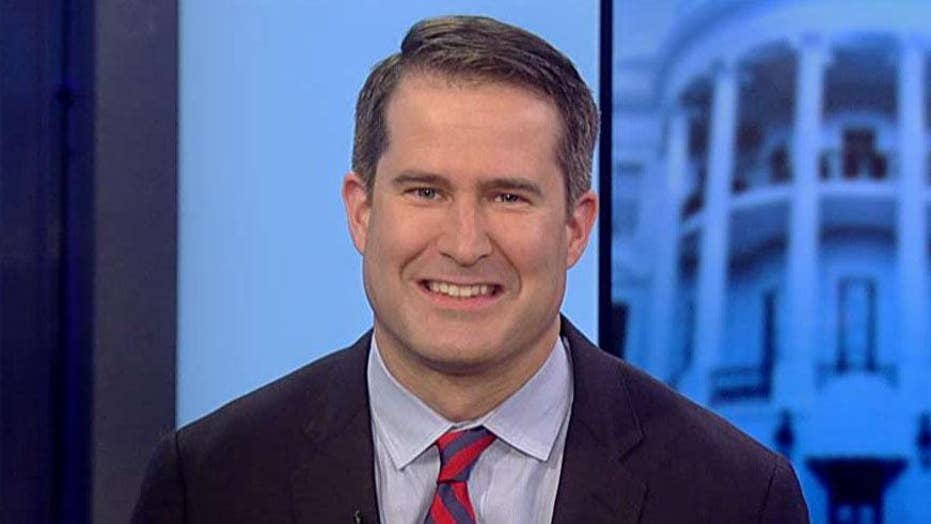 Seth Moulton on 2020 hopefuls ramping up calls for impeachment

While appearing on "Cavuto Live," Moulton argued that former Special Counsel Robert Mueller's report clearly showed Trump committing the types of crimes that would warrant impeachment under the Constitution.

Moulton's comments came after Mueller testified before Congress, prompting some Democrats -- but not Pelosi -- to call for impeachment. The Massachusetts congressman joined others differing from Pelosi, whom he described as "politically brilliant," on that issue.

Democrats like Moulton and Sen. Elizabeth Warren, D-Mass., have argued that constitutional duties superseded political considerations. When Cavuto asked Moulton whether he was playing "kabuki theater," Moulton indicated that Pelosi was mishandling that duty.

Cavuto pointed out that impeachment likely wouldn't pass in the Republican-dominated Senate, an issue that Pelosi has raised as well. Pelosi has argued that failure in the Senate would also damage the prospect of prosecuting Trump once he leaves office.