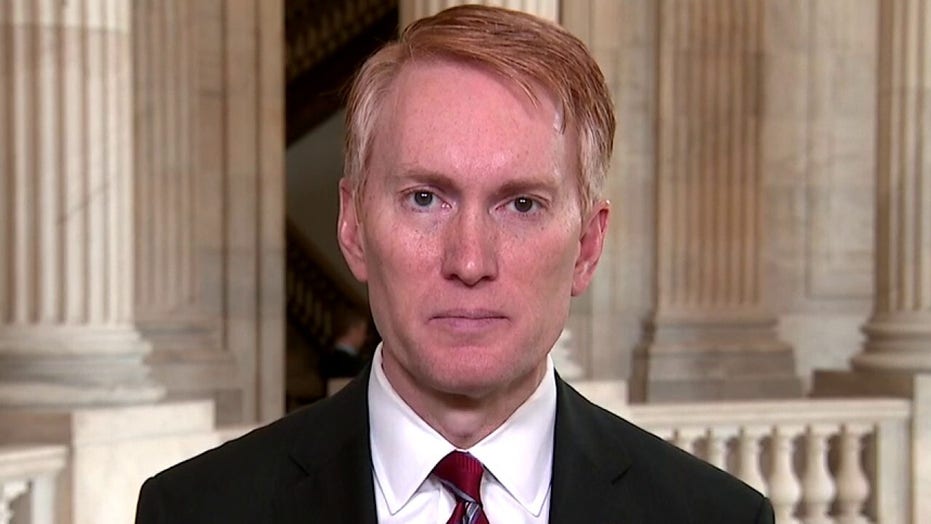 Sen. Lankford says 'we lost a lot of valuable time' waiting for Apple to cooperate with Pensacola shooter's phone

The FBI and the United States government "lost a lot of valuable time" waiting for Apple to cooperate with their requests to unlock the Pensacola shooter's iPhones, Oklahoma Republican Sen. James Lankford said Tuesday.

Lankford's statements come following Attorney General William Barr's Monday announcement that the December 6 shooting that killed three sailors and wounded eight others was an act of terror and that the gunman, Second Lt. Mohammed Saeed Alshamrani — a Saudi Air Force cadet training with the American military — had displayed extremist leanings.

In an interview on "America's Newsroom" with host Ed Henry, Lankford decried Apple's alleged refusal to help unlock certain facial recognition software, noting that the time lost between suspecting the shooting was a terror attack and Barr's confirmation was substantial and critical to a U.S. response.

"If you’ve got Al Qaeda in the Arabian peninsula -- what’s called AQAP -- [who are] actually coordinating [and] working with someone [who is a] Saudi citizen in the United States to be able to prepare for, train for, set the individual targets and the timing then [of an attack],  we need to know that immediately so we can obviously respond," he explained.

"[And,] try to be able to wrap up those individuals [who] are in Yemen…helping them coordinate this attack," Lankford noted further. "And, we lost a lot of valuable time waiting on Apple to be able to help us cooperate. The FBI was able to finally crack the phone on it, but it would've been helpful to be able to go back and reach out and to be able to get those folks faster."

In his news conference, Barr told reporters that the situation "perfectly illustrates" why it is critical the public is able to access digital evidence.

"We don’t want to get into a world where we have to spend months and even years exhausting efforts when lives are in the balance,” Barr stated. “We should be able to get in when we have a warrant that establishes that criminal activity is underway.”

The Justice Department head also called on other technology companies to find a solution and complained that Apple had provided no “substantive assistance,” a charge that the company strongly denied on Monday night, saying it had been working with the FBI since the day of the shooting. 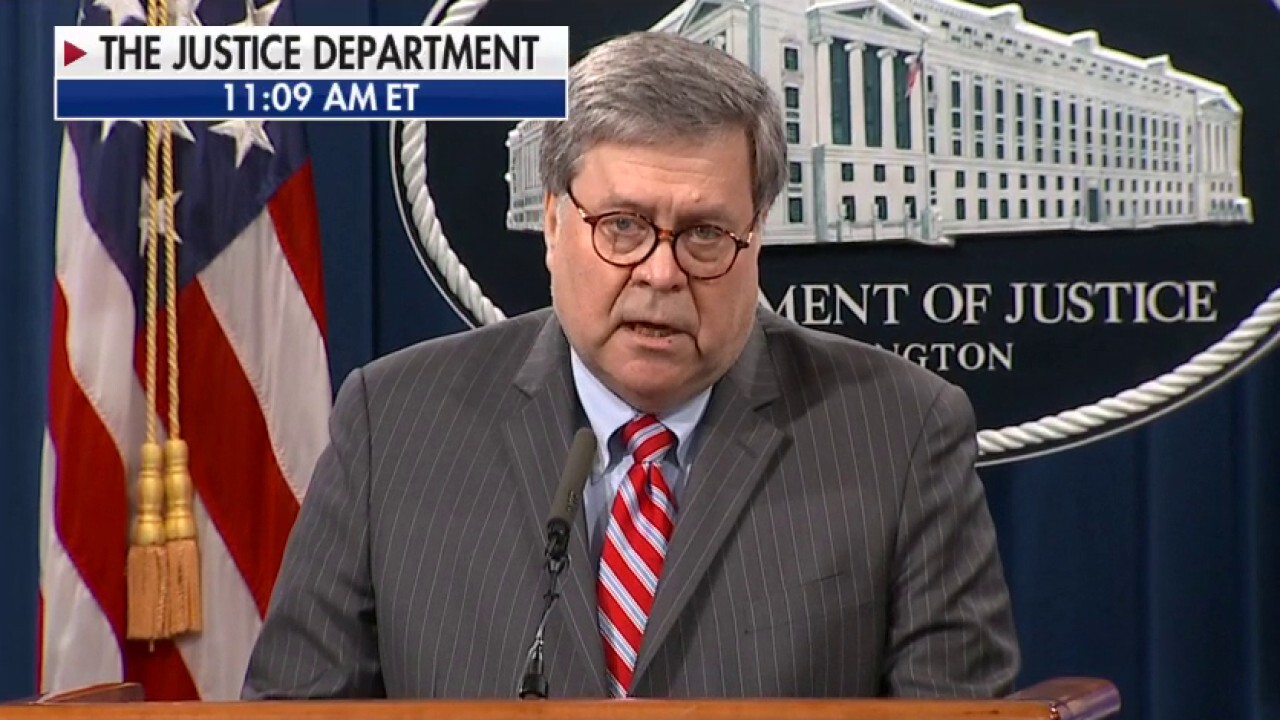 "Yeah, I don’t think we’re looking to weaken encryption. Quite frankly, we need encryption to be strong for our banking protections, for our phones and communications. We need that to stay exceptionally strong," Lankford responded.