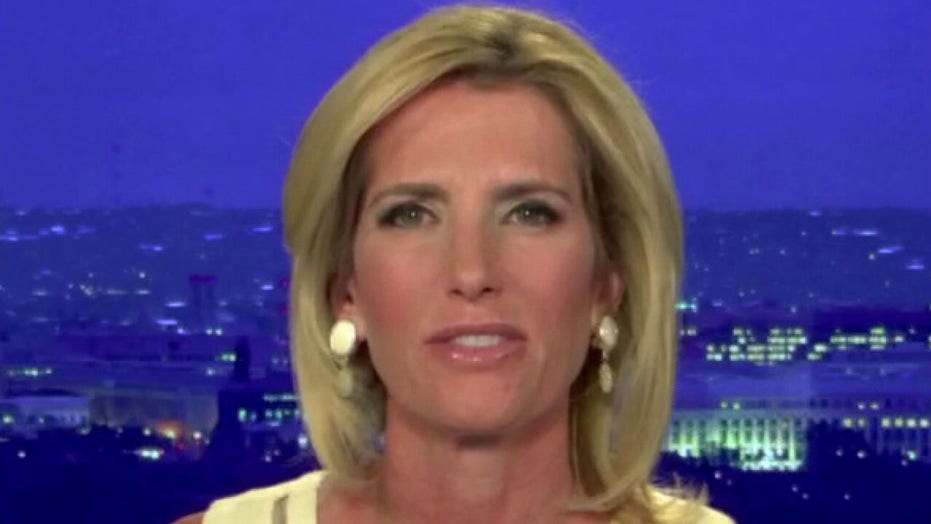 Historians will note how in 2020, President Trump stood up to defend the greatness of America as roving bands of neo-Marxists ripped down historical markers in states and cities run by liberals.

Laura Ingraham said Monday on "The Ingraham Angle" that President Trump going ahead with his rally in Tulsa over the weekend showed that "he will not be controlled by the fearmongers." 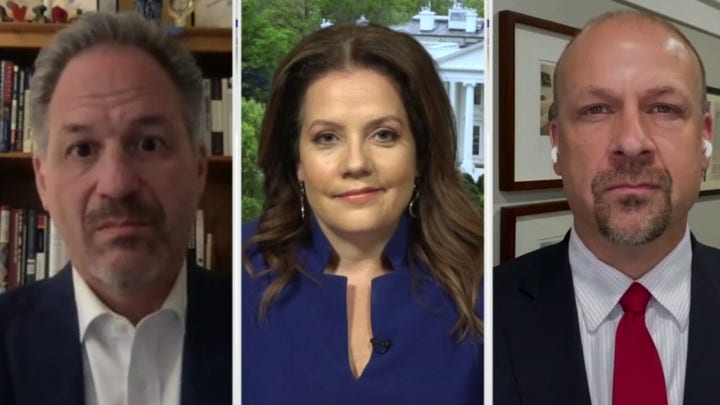 "But historians, if they’re honest, will note how in 2020, Trump stood up to defend the greatness of America as roving bands of neo-Marxists ripped down historical markers in cities led by liberals."

Ingraham added that Trump had projected a message of resilience and perseverance to a country reeling from multiple national crises.

"He did it to show that life has to go on, business in America has to go on, and that the campaigning must go on," she said. "And of course, we cannot stay hidden forever, as the Democrats want."

"By merely showing up in Tulsa, Trump demonstrated [that] he will not be controlled by the fearmongers," Ingraham concluded. "They don't care about COVID infections. If they did, they would've shut down the George Floyd protests in dozens of cities across America. But they didn't. None of them should be taken seriously anymore on this, period."