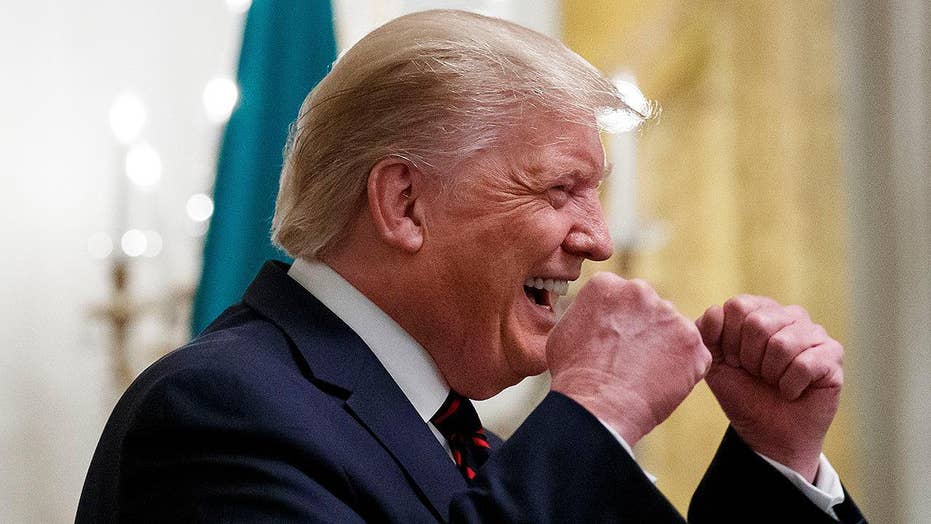 Was President Trump the clear winner of the Democratic presidential debate?

Rep. Alexandria Ocasio-Cortez, D-N.Y., is playing the political long game and laying the groundwork for a presidential run of her own, "The Ingraham Angle" host Laura Ingraham predicted Wednesday.

Appearing on a panel with Trump campaign senior adviser Mercedes Schlapp and former Bill Clinton adviser Doug Schoen, Ingraham said Ocasio-Cortez and her "Squad" are warriors for their own cause: socialism.

After the fourth Democratic primary debate on Tuesday, three of the "Squad" members signaled that they would endorse Senator Bernie Sanders, I-Vt., for president in 2020.

'SQUAD' MEMBERS NOT 'ALL IN' ON ENDORSEMENT OF BERNIE SANDERS

"Sanders calls himself a socialist and they -- the Squad and AOC --want primacy and power in the party," Schoen explained. "If they went with Warren they'd be in also...she calls herself a capitalist, albeit, one with socialist principles. It's to maintain power and influence in the Democratic party that increasingly looks to AOC and the Squad for leadership." 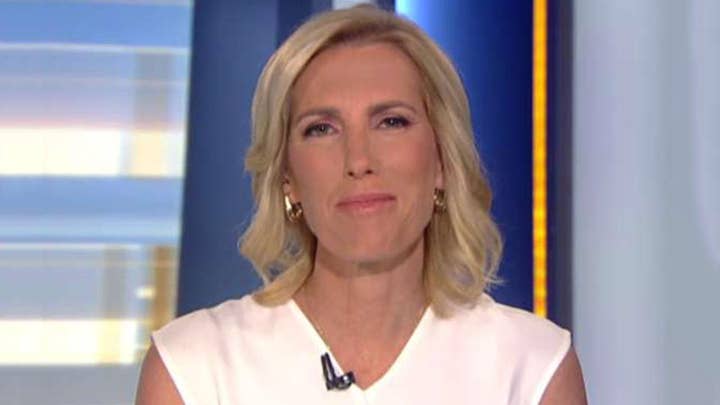 "I keep thinking it's really about a future presidential run for AOC," Ingraham added, explaining that Ocasio-Cortez can someday bring in Sanders supporters for her own run.

"This is about list-building. This is about excitement and Bernie still had the excitement. I didn't see a great groundswell of excitement, or hear it even, in that room for [Elizabeth] Warren," she noted, referring to the debate.

"You know what it is?" asked Schoen, "She's the best of a very bad bunch to the Democrats because you're right she doesn't offer much.

"But AOC, Laura, I've looked at the polling," he said. "She was among the most popular Democrats in the country, including the congressional leadership and the 14-odd candidates."

Ingraham said she firmly believes this is where the Democratic Party is headed.

"America has to understand. You might not like everything about Trump's tweets, but I'll tell you this is a stark choice," she told Schoen and Schlapp.