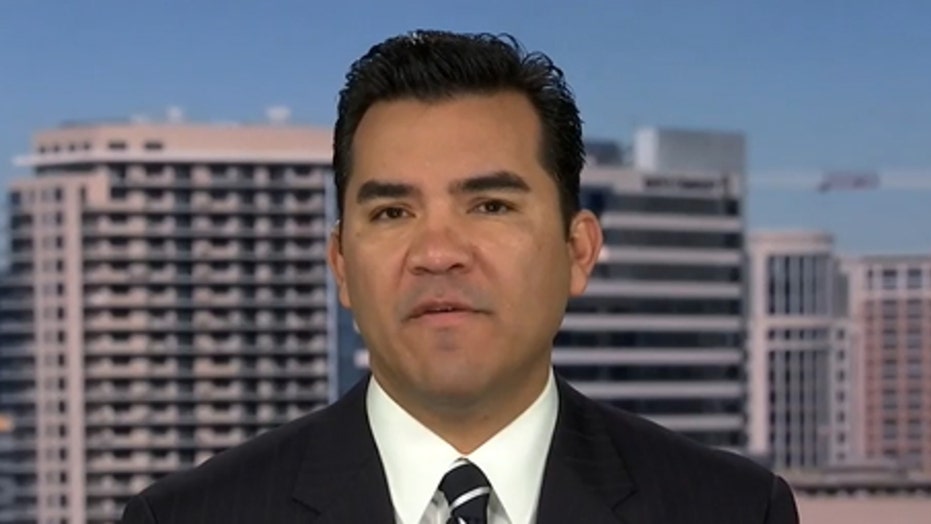 Outrage after cartel assassins have convictions dismissed by DC court

Victor Avila, retired ICE agent, relives the ambush by cartel hitmen that killed his ICE partner and the subsequent dismissal of murder charges against the assassins

Retired Immigration and Customs Enforcement agent Victor Avila reacted on Monday to the fact that two Los Zetas cartel assassins have had their convictions partially vacated in the killing of his partner in Mexico nine years ago, saying he is “devastated” by the decision and vowing to fight "all the way to the Supreme Court.”

Avila was wounded in the attack that killed his partner, Jaime Zapata. Speaking on “Fox & Friends” on Monday, he said: “We're going to continue to fight this and hopefully we're going to right this wrong.”

Jose Emanuel “Zafado” Garcia Sota and Jesus Ivan “Loco” Quezada Pina had been convicted of four counts in Zapata's murder in San Luis Potosi. A jury in Washington returned the verdict in 2017.

Last month, a D.C. federal appeals court vacated their convictions on two of those counts — murder and attempted murder of a federal officer, The Monitor newspaper in McAllen, Texas, reported Saturday. The court reached its decision on technical grounds.

Garcia Sota, 39, and Quezada Pina, 32, are serving life sentences in prison on those two counts. They are also serving life on a third count they asked the court to overturn — use of a firearm in relation to a crime of violence causing death. The court rejected their appeal on that count. The two men were also sentenced to 20 years in prison on the fourth count, which criminalizes the killing of certain persons protected under international law. They did not challenge that conviction.

They will now request to be resentenced for the two remaining convictions, meaning they could see their sentences reduced significantly. 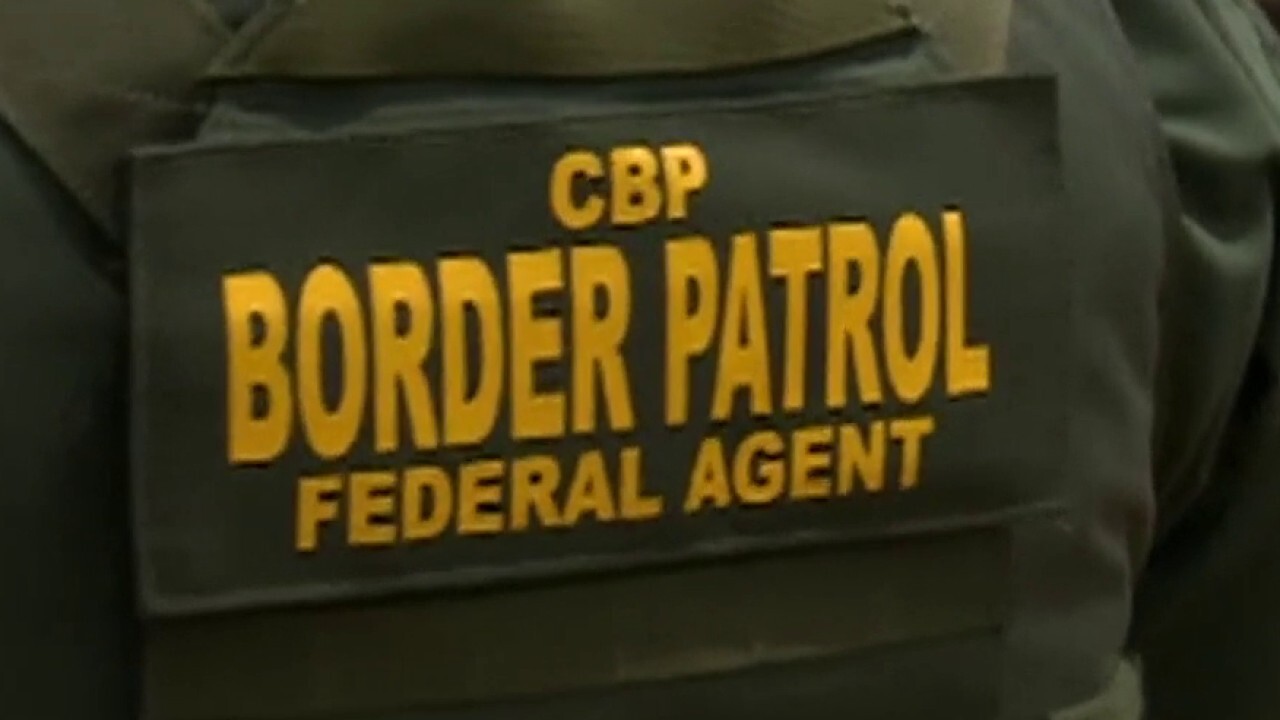 “It’s incredible to us,” Avila said on Monday reacting to the ruling. “The Zapata family and I are devastated by this decision of the D.C. appellate court.”

He added that the court sites a clause in its decision which states that “because the murder happened outside of the United States, the murder statute used to convict these killers was not valid.”

“However, there are other appellate courts within the United States that have upheld this before,” Avila noted.

“So we're really confused as to the ruling of the D.C. Appellate court and we're vowing to fight this all the way to the Supreme Court if we have to,” he went on to say.

A Los Zetas hit squad killed Zapata in 2011 during an ambush, Avila said.

“February 15, 2011, just this past Saturday was the ninth year anniversary of the shooting. Jaime Zapata and I were ambushed on Highway 57 as we traveled on an assignment to pick up some equipment to return back to Mexico City,” Avila said. “We were surrounded and ambushed by the Zetas cartel. They shot over 90 rounds at our suburban. Jamie was tragically killed and I was shot three times.”

He noted that the Federal Law Enforcement Officers Association [FLEOA] “has been great in helping us to approach Congress to amend this law to make sure that we put it on there that it doesn't matter where these murders occur, we need to protect our agents that are serving in Mexico and abroad.”

Avila went on to say that it is especially important in Mexico “because what message are we spending down there to these terrorist cartels?"

"That it's going to be a free-for-all for our American agents,” he continued.