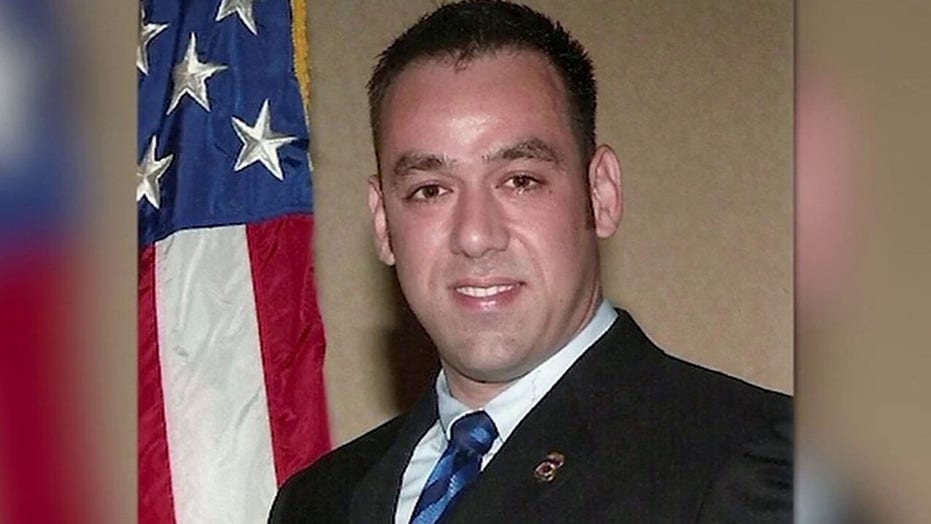 Two Los Zetas cartel assassins have their convictions partially vacated in the killing of a federal agent in Mexico in 2011; Victor Avila, former partner of the slain ICE agent, reacts on 'Fox &amp; Friends.'

Two Los Zetas cartel assassins have had their convictions partially vacated in the killing of a federal agent in Mexico nine years ago, according to a new report.

Jose Emanuel “Zafado” Garcia Sota and Jesus Ivan “Loco” Quezada Pina had been convicted of four counts in the murder of Immigration and Customs Enforcement agent Jaime Zapata in San Luis Potosi. A jury in Washington returned the verdict in 2017.

Last month, a DC federal appeals court vacated their convictions on two of those counts — murder and attempted murder of a federal officer, The Monitor newspaper in McAllen, Texas, reported Saturday. The court reached its decision on technical grounds.

Garcia Sota, 39, and Quezada Pina, 32, are serving life sentences in prison on those two counts.

They are also serving life on a third count they asked the court to overturn — use of a firearm in relation to a crime of violence causing death. The court rejected their appeal on that count.

The two men had also been sentenced to 20 years in prison on the fourth count, which criminalizes the killing of certain persons protected under international law. They did not challenge that conviction.

Another ICE agent, Victor Avila, was wounded in the attack.

Prosecutors told the jury that investigators recovered 90 shell casings at the scene, according to the paper.

“I applaud today’s verdict and hope that it provides some measure of solace to the victims and their families,” said Acting ICE Director Thomas Homan in 2017.

Five other defendants were sentenced to prison after pleading guilty to federal charges in the case.

In its 14-page ruling, the appeals court remanded their case for “a limited resentencing in which the district court may determine whether to modify its sentence in light of our vacatur.”