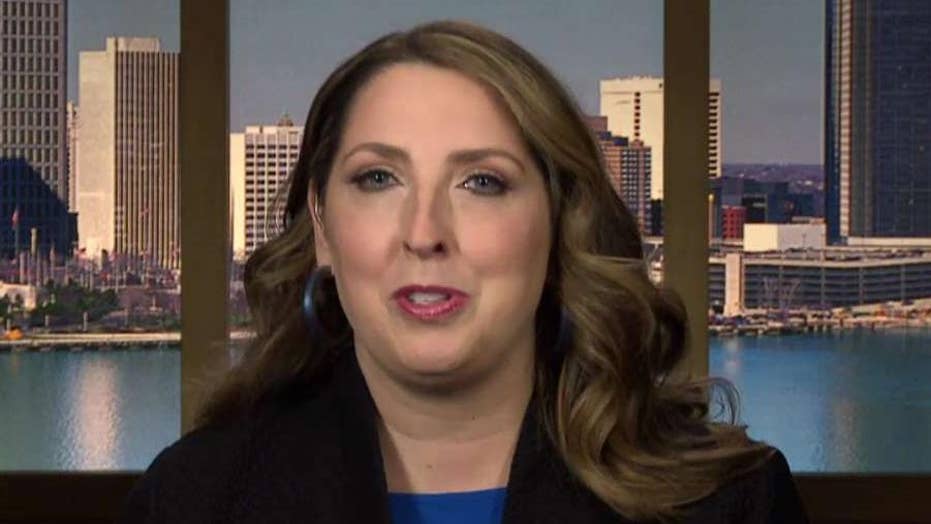 Rep. Swalwell: Pelosi wants assurances of a fair trial in the Senate

"Senate rules requiring the House to 'immediately' present its articles of impeachment to the Senate clearly violate the constitutional clause in Article I giving each house the sole power to make its own rules," Tribe tweeted on Wednesday.

"It’s up to the House when and how to prosecute its case in the Senate," he added, just hours before House Democrats voted to approve two articles of impeachment.

After the House vote, Pelosi indicated she might keep impeachment in her chamber because she thought the GOP-led Senate wouldn't provide a "fair trial."

Before Wednesday's vote, Tribe penned a Washington Post op-ed calling on the House not to let Senate Majority Leader Mitch McConnell, R-Ky. -- who has quashed any possibility of removal -- hold a "Potemkin trial."

"This option needs to be taken seriously now that Majority Leader Mitch McConnell, R-Ky., has announced his intention to conduct not a real trial but a whitewash, letting the president and his legal team call the shots," Tribe wrote.

Pelosi similarly suggested on Wednesday that the Senate would need to override the president on certain aspects of a trial.

McConnell responded on Thursday by arguing that Pelosi realized her impeachment push was a disaster.

"I am glad that leading Democrats seem to have buyer’s remorse about the least fair, least thorough, and most rushed impeachment in American history," he tweeted. "They should. But for the sake of the country, I wish this understanding had dawned on them yesterday."

Tribe's op-ed added that the House didn't need a Constitutional provision allowing it to withhold the articles from the Senate.

"This question assumes that everything the House opts not to do, every option it chooses not to exercise, requires that it locate affirmative power for its inaction in some textual snippet in the Constitution," he said.

"I’d turn the question around: Where in the Constitution or in the history or theory of its interpretation is that principle located? In fact, it is entirely made up, found nowhere in our constitutional constellation. And it is out of place when considering how the House and Senate are to interact in cases of impeachment, particularly cases in which a president is being impeached for defying his oath and the Senate is threatening to defy its oath as well."