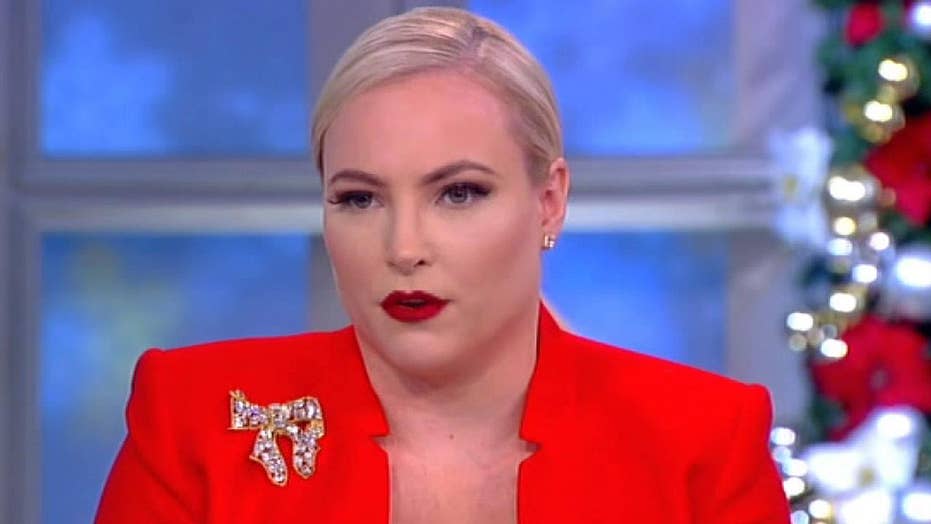 "I was watching the impeachment process when I got home last night and I too would not have voted for it," McCain said. "And I actually think Tulsi Gabbard has absolute balls of steel to vote present because that's what I would have done if I were her as well."

Gabbard skipped the procedural votes in the morning and just as the first vote on impeachment for abuse of power was winding down, Gabbard stunned with her lone “present” vote. She followed with a second “present” vote on obstruction of Congress.

“Today was very consequential, and to not take a stand one way or another, on a day of such great consequence to this country, I think is quite difficult,” Ocasio-Cortez said after the votes. “We are sent here to lead.”

Gabbard, a 2020 presidential candidate, has been one of the few Democrats to publicly criticize her caucus' decision to pursue an impeachment inquiry. Prior to Wednesday's vote, Gabbard suggested the House should vote to censure President Trump instead of approving articles of impeachment.

In a statement explaining her vote, Gabbard said she couldn't vote "in good conscience" either for or against impeachment.

“After doing my due diligence in reviewing the 658-page impeachment report, I came to the conclusion that I could not in good conscience vote either yes or no,” she said.

She also seemed to take a shot at the way her party handled the impeachment inquiry.

“I also could not in good conscience vote for impeachment because removal of a sitting president must not be the culmination of a partisan process, fueled by tribal animosities that have so gravely divided our country.”