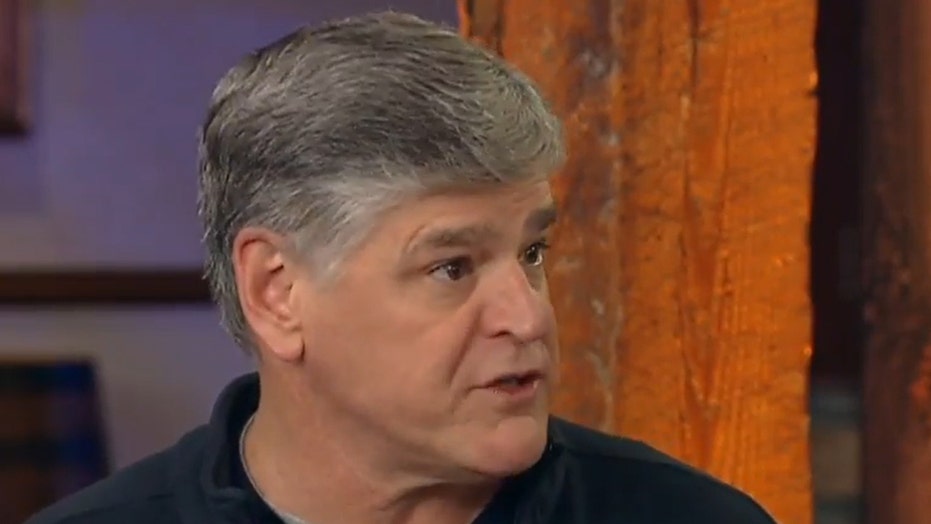 Sean Hannity: If Dems try to stop Bernie it will get 'very ugly, very fast'

Fox News host Sean Hannity said on Wednesday that the “big problem” facing the Democratic Party is that instead of policymaking over the last three years, they have shown “hate” for President Trump.

“Are you better off than you were four years ago?” the host of "Hannity" asked “Fox & Friends” in a live appearance in New Hampshire.

Hannity was prompted by a statement made by host Steve Doocy to address the people wearing “We can beat Donald Trump” pins at a Sen. Bernie Sanders rally in the Granite State.

“I think on every measure that we are [better off]," Hannity said. "What have the Democrats done to make us more safe, more secure, create a job, prosperity?" At some point, hating Donald Trump is not an agenda that I think is going to resonate with the country.” 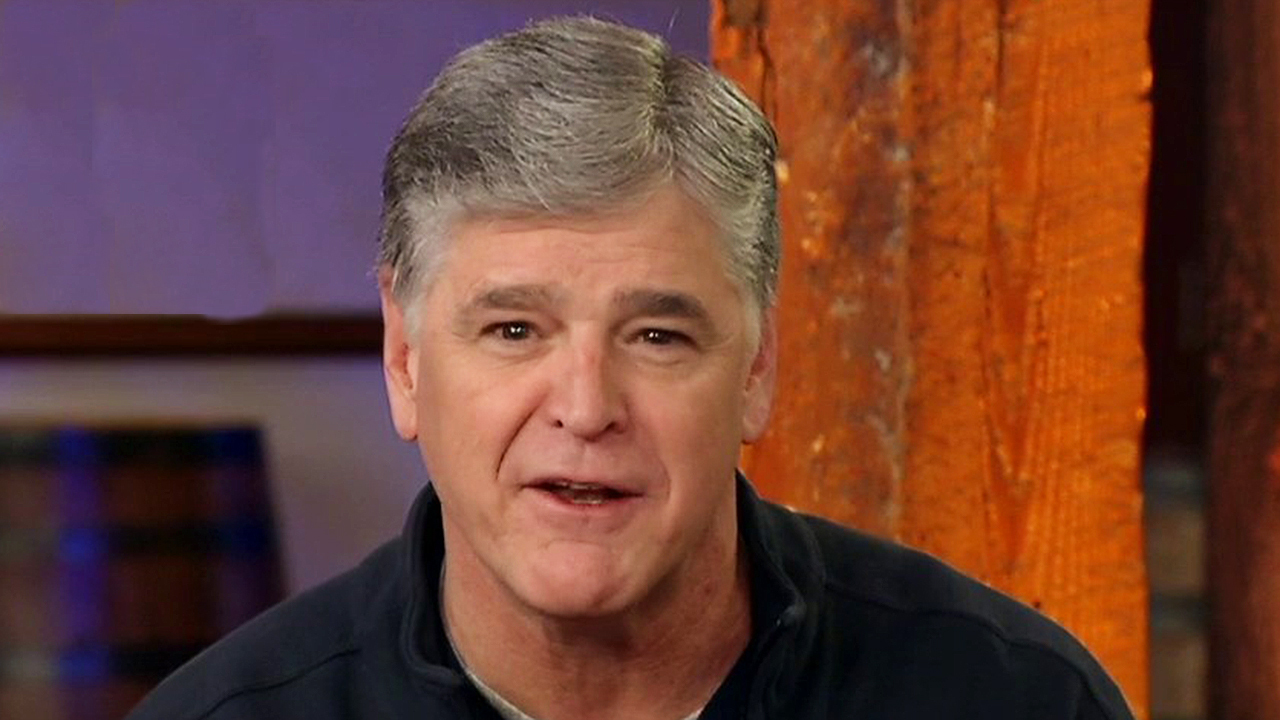 “This victory here is the beginning of the end for Donald Trump,” he said.