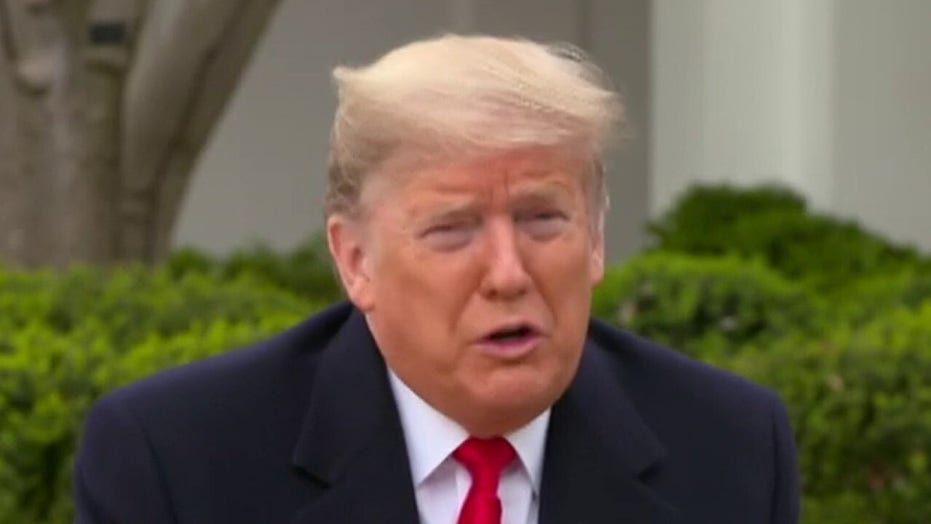 Greg Gutfeld said Tuesday that the most efficient way to fight the coronavirus pandemic while preserving the American system is to strike a balance between the advice of medical and economic experts.

Gutfeld said on "The Five" that both the belief that lifting restrictions on certain activity too soon may cause the contagion to re-intensify and the belief that a prolonged shutdown would devastate the economy is an example of the "prison of two ideas."

"It's a war between two straw men," he said. "No one wants to destroy the economy and no one wants to let the virus ravage the population."

However, Gutfeld said the mainstream media is thoroughly enjoying pitting the two ideological sides against each other. 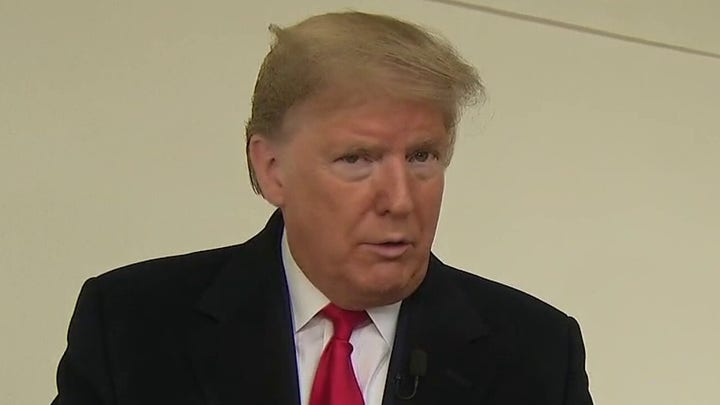 "[They] love to create that illusion that there are only two choices because then they can pit [Dr. Tony] Fauci against [President] Trump and they have a lot of clicks from that," he said, noting that NIH expert Fauci has been more tempered with his economic restart outlook, while the president has been concerned about the long-term effect on the economy.

"But you cannot be forbidden to ask the important questions," Gufeld added. "It doesn't make you heartless to ask when people can go back to work because when you have 330 million people at home doing nothing, there are risks for other things that go up -- including suicide, which a lot of experts have been talking about ..."

"It's not war or peace," the "Greg Gutfeld Show" host went on. "There are a number of phases between shut down and open for business and smart people understand the flexibility which will factor in your age, health status, family status, type of business, for example."

Gutfeld said that in the coming weeks, it may be possible for some regions of the country or some sectors of the economy to essentially reopen, while harder hit areas, such as New York State, may have to wait longer.