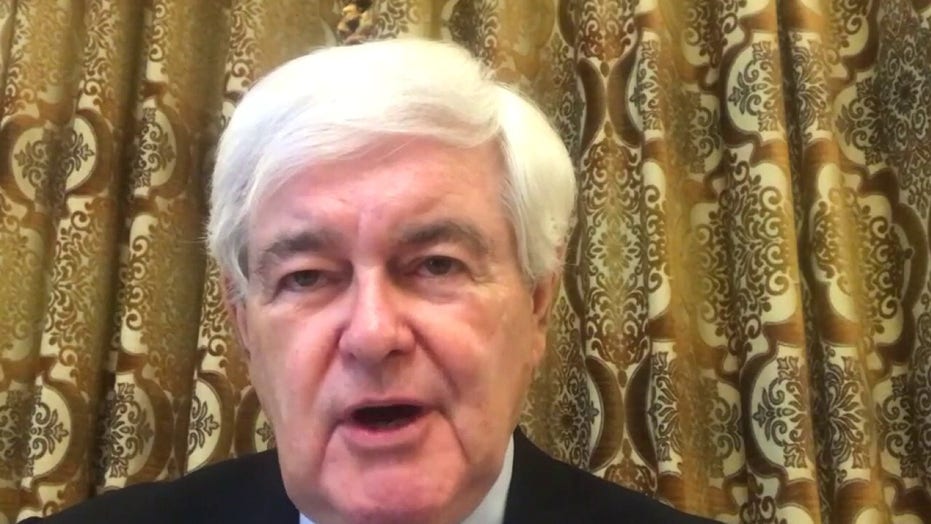 'Democrats base will not tolerate cooperating with Trump,' says Newt Gingrich discussing the Dems resistance to the next coronavirus relief package

“It is very hard to understand why the Democratic Party is increasingly pro-Communist Chinese Party,” Gingrich told “Fox & Friends.”

"And you have in Speaker Pelosi a bitter hard partisan who was so far to the left that she was in Chinatown encouraging people to ignore all of this a couple of weeks ago," Gingrich said.

“It is really mystifying [in] why they are going down this road when it is so obvious to virtually everybody else in the world, that in fact, it is the Chinese Communist dictatorship which has caused this enormous level of pain literally to the entire planet."

Meanwhile, House Republicans on May 7th launched a “China Task Force” to coordinate a strategy against the geopolitical threat from Beijing — coming amid global scrutiny over China’s handling of the coronavirus outbreak.

The Washington Post, which first reported on the move, said that the group will be a clearinghouse to set priorities, gather information and coordinate approaches to the threat coming from China, including dealing with legislation. 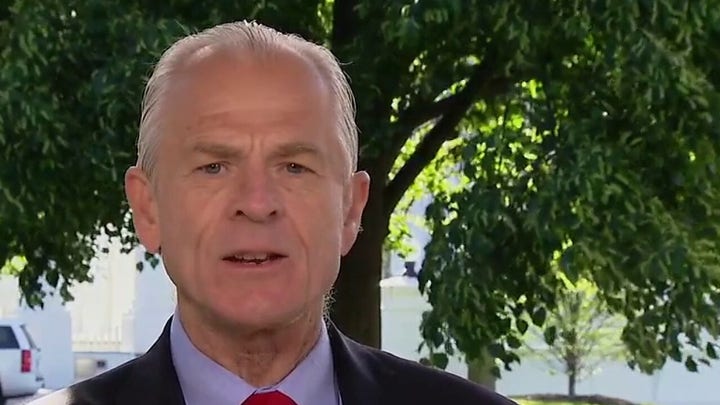 The group will look at China's influence in the U.S., its efforts to take over international organizations, supply chains and more, along with China's role in the initial outbreak of the coronavirus.

While Democrats and Republicans have been united in seeing the coronavirus threat as an urgent challenge needed to be dealt with, and have passed a series of major bills to deal with the crisis, Republicans have placed an emphasis on the Chinese origins of the virus.

McCarthy told the Post that Democrats were still welcome to join the project if they wished.

The U.S. is currently investigating how the virus initially spread and if it was the result of an accident at a laboratory in Wuhan, China, or the result of transmission at a wet market.